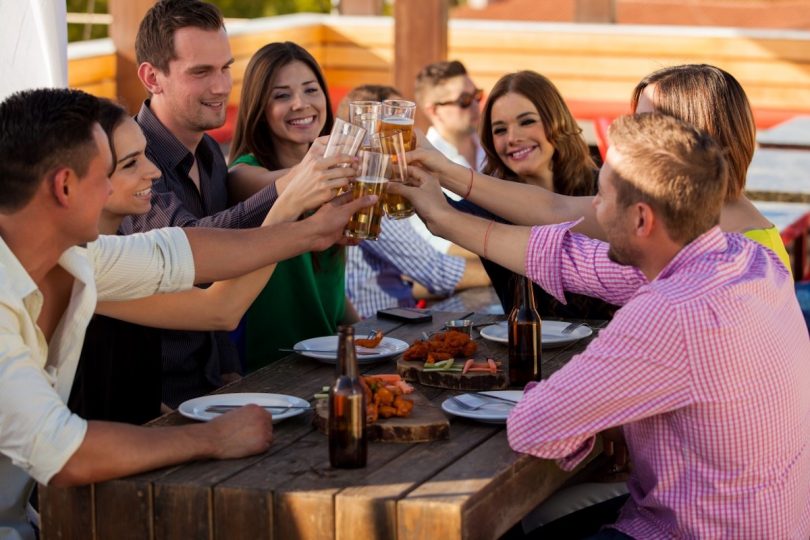 When ordering a drink, do you go for a glass of wine or an ice cold bottle of beer? Whether you enjoy the richness of a full-bodied lager or find solace in the flavor notes of a deep red Merlot, your preference will divide you into one of two categories: wine lovers or beer lovers. And while it’s easy to see the differences between these beverages with the way that they taste, did you know there are differences with the way they make you feel? In fact, these affect the health in unique and distinct ways, which may be surprising if you thought it didn’t matter which beverage you chose.

If you’re interested in learning the facts about some of the beer and wine myths that are out there, you’ll want to read the interesting tidbits of information below. These may help you find reasons to continue drinking the beverage you love, however, they may also give you motivation to swap out your drink order every now and then.

Is That Beer Contributing to a Keg Rather Than a Six-Pack? 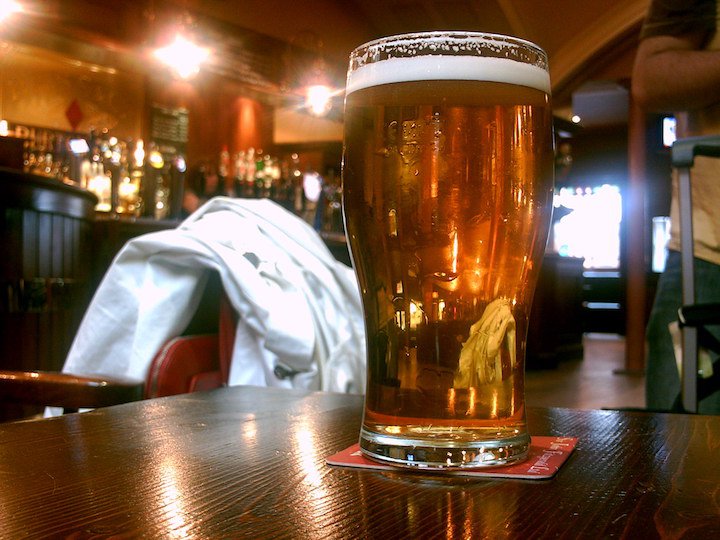 We’ve all heard about the dreaded “beer belly” (and some of us have one), but is it really something you should be worried about? In short, yes! Per ounce, beer has more calories than wine does, and that can cause you to gain weight all over your body, not just the stomach. If you’re drinking a lot, then that can add up to many pounds of weight at the end of the year.

However, it’s important to remember that all alcohol has calories. While beer might be known for causing bloating because it’s bubbly, wine can also contribute to weight gain because it has calories in it. If you’re drinking a considerable amount, then you may want to consider adjusting your intake to just one glass per night. Many studies done on beer and wine drinking show that when it’s done moderately, it generally doesn’t cause weight gain.

Which Will Get the Job Done More Quickly? 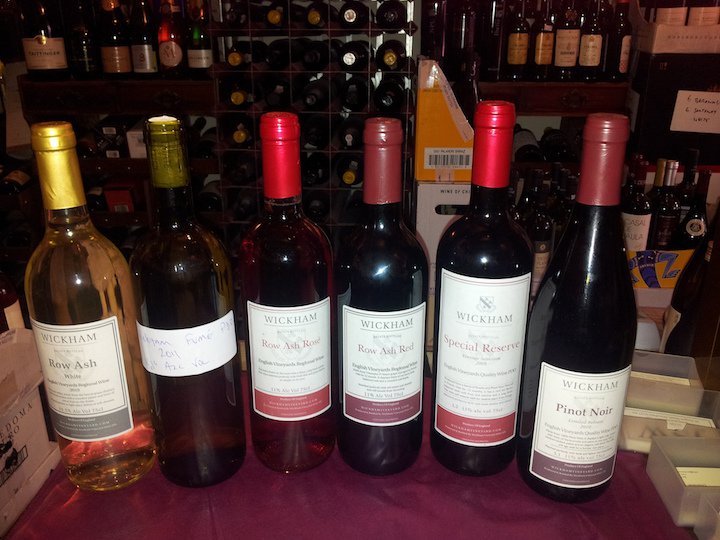 When getting drunk is the goal, you’ll likely want to choose the beverage that has the highest alcohol content. Of course hard alcohol is likely what comes to mind, but not everyone wants to take shots or drink mixed beverages throughout the night. If you want to reach for something easier, like wine or beer, you might be surprised that the two have roughly the same alcohol content. Of course there are exceptions with particularly strong beers and wines, but if you’re ordering a traditional drink, there shouldn’t be much of a difference between beer or wine.

So which should you order if you want the strongest buzz? Wine! This is due to the fact that wine enters the blood stream more quickly than beer, as was found in a study by Mack Mitchell at the University of Texas Southwestern Medical Centre. However, wine only beats reaching the blood stream by about 8 minutes, so it doesn’t make too big of a difference if you’re going to be out for the night.

What About Your Health?

If you’re trying to be healthier, then beer and wine are among the best alcohol choices out there. After all, they have far less sugar than mixed drinks (soda, juice and purees are all mixers with an incredible amount of sugar in them) and are lower in calories as a result. But still, wine is generally seen as the “healthiest” beverage and is even touted as good to drink every night because of the health benefits. So does this mean you should ditch your bottle of beer for a glass of vino? While there are health benefits of moderate wine consumption (especially with reds), like reduced risk of heart disease, beer isn’t without it’s own health benefits.

Beer is high in polyphenols, which are great for reducing inflammation and helping to get rid of toxic chemicals within the body. So while it might not be as beneficial for your health as red wine, it’s still useful in many ways. However, keep in mind these health benefits will be negated if you binge drink, so try to keep it to a glass or two of either wine or beer a night.

The Hangover: Which Drink Will Make it Worse?

Nobody likes to feel the effects of alcohol the next day, even if they had a great time the night before. Want to avoid this? Unfortunately the only 100% effective way to avoid it is by not drinking. That’s because all alcohol not only causes dehydration, but it also has organic molecules called congeners that may be toxic to the body. This is especially true with darker drinks made with spirits like bourbon or whiskey, which are thought to contain increased numbers of congeners.

So while wine and beer may not have as many disadvantages as hard alcohol, they are equal when it comes to their contribution to the hangover simply because they are alcohol. Fortunately there are things you can do to help avoid this, like drinking a glass of water with every glass of alcohol you consume. In addition to this, you should try to avoid drinking too much so you can avoid that feeling of being nauseated in the morning.

Should you listen to your friends and switch to drinking either wine or beer? It can be impossible to determine the right choice with all of the myths out there, but in general, you should stick with what you like. Both are thought of as better choices when compared to hard liquor, so already you’re making a choice that you can benefit from.

While it would be nice to say one drink is clearly superior to the other, they are both pretty close to equal. Both beer and wine can be delicious beverages to enjoy on the weekend or after a long day at work, so take your pick! Red wine does have the advantage when it comes to health benefits, but when drank in moderation, either beverage can be just fine. Enjoy whichever you like the most and maybe try switching things up to something new every once in a while.