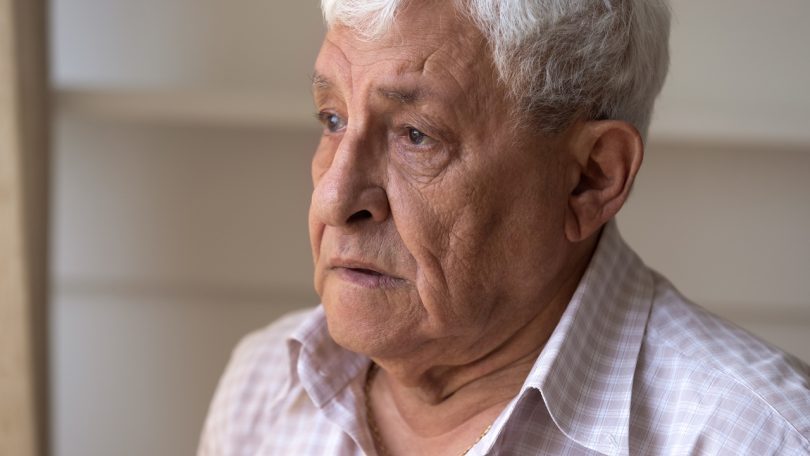 The FBI reports that the senior population is scammed out of about $3 billion every year. Often viewed as easy targets, older people are seen as polite victims with good credit and sizable assets. Considering that many older people are also lonely, this group is considered more likely to answer the phone or respond to an email or text. 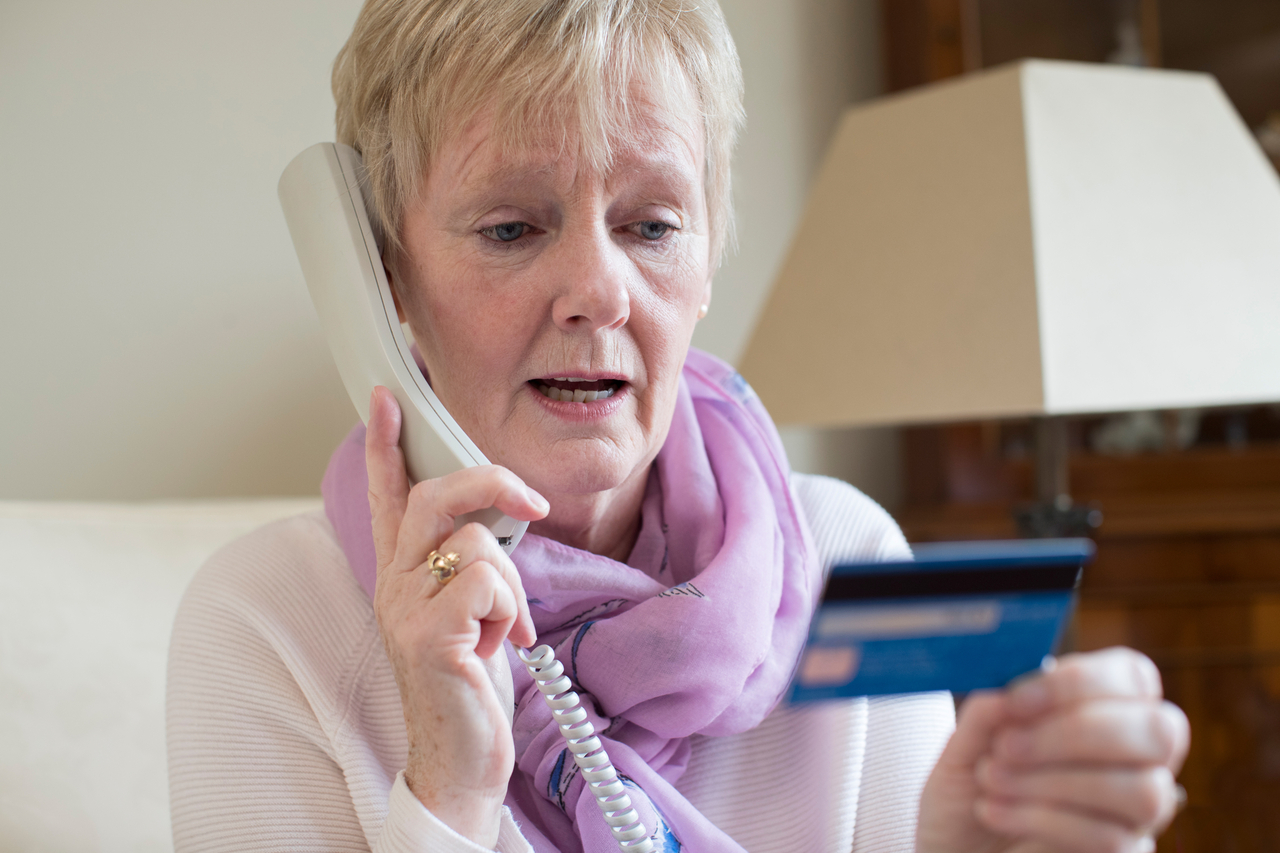 The schemes mentioned below are a few of the most popular scenarios used by criminals. The goal is to gain the trust of their victims first as a way to set them up for the theft. In some cases, a more indirect method such as TV or radio advertisements is used to attract victims.

Criminals prefer taking advantage of a population of people who are less likely to report the incident. Seniors are often reluctant to confess they fell victim to these types of crimes because they often feel embarrassed, worried that their younger relatives will question their ability to manage their own affairs. This reality encourages the fraudsters who want to avoid the possibility of being caught.

Tap below to continue!