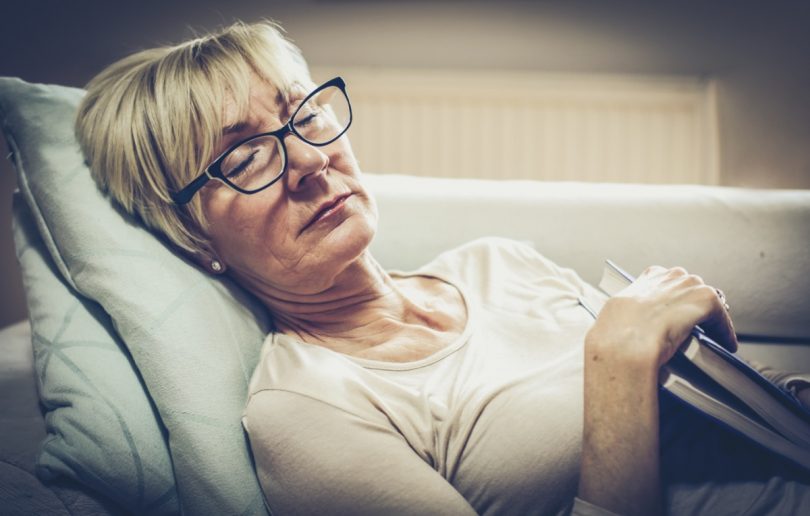 Aging is inevitable. Everyone goes through it eventually. However, thanks to multiple medical, health, and technological advancements, aging is no longer as much as a burden as it was once perceived to be. Now, people throughout the world are living longer, better, more satisfying lives. Seniors are tackling incredible challenges everfy single day and proving that nothing is impossible.

Most of us know what to expect with aging, because we experience every single day within ourselves and our loved ones. We know about the wrinkles and crankiness. But what about the age-related changes that you haven’t been warned about? There is so much that happens to our bodies as we get older, after all.

Let’s have a look about some lesser known things that nobody tells you about aging, because the more you know, the more gracefully you can age!

According to a study published in Dermologic Surgery, many men start to develop moderate to extreme hair loss in their forties. The study reported that while 16-percent of men between the ages 18-29 report significant hair loss, around 53-percent of men in their forties go entirely bald. There are indeed plenty of countermeasures to avoid losing your hair, but you don’t necessarily have to worry. Other research has found that bald men are perceived as more mature, intelligent, educated, and honest. 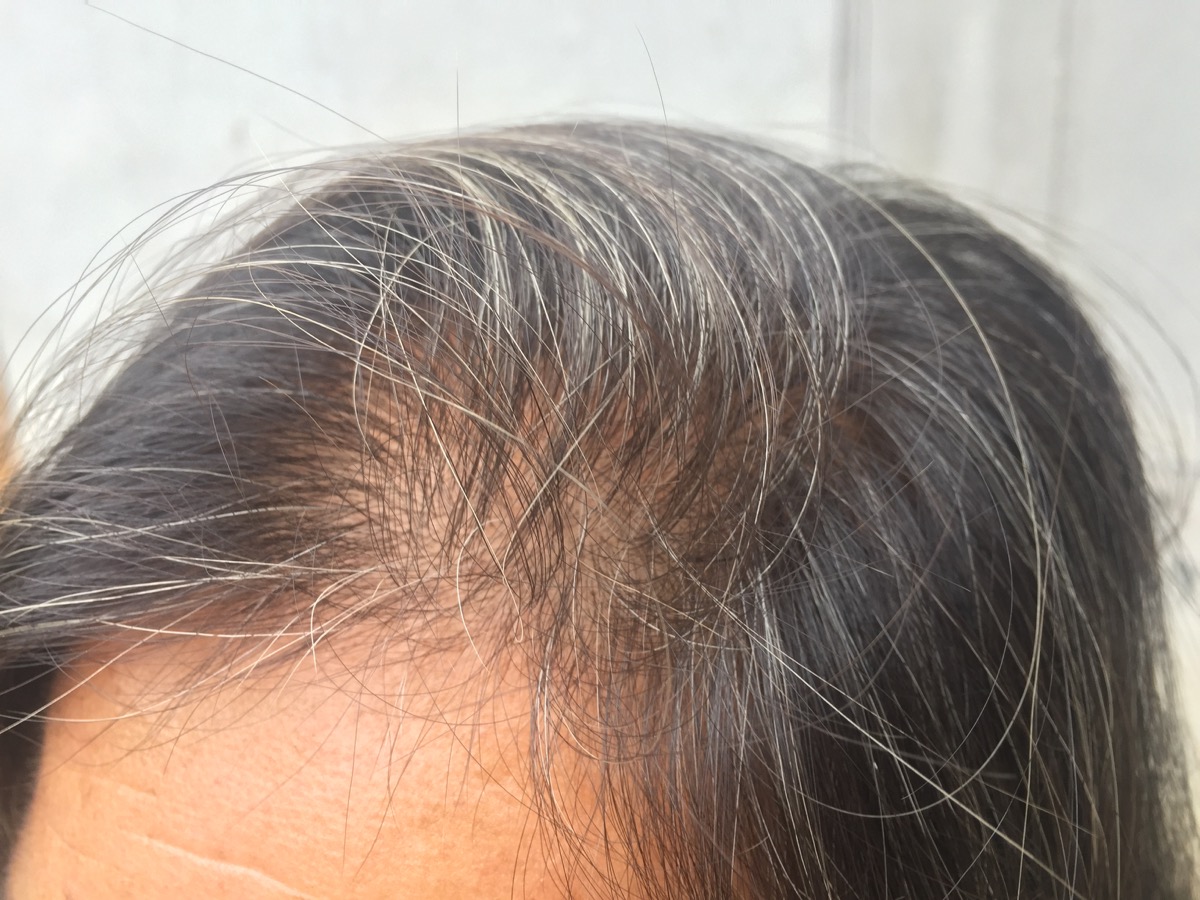 As mentioned earlier, while the hair on your head thins, around the age of 40, men and women start sprouting conspicuous hairs in places where they never had hair before. This is usually in the ears, on the chin, or back. That said, aging women tend to lose more hair all over their body than men.