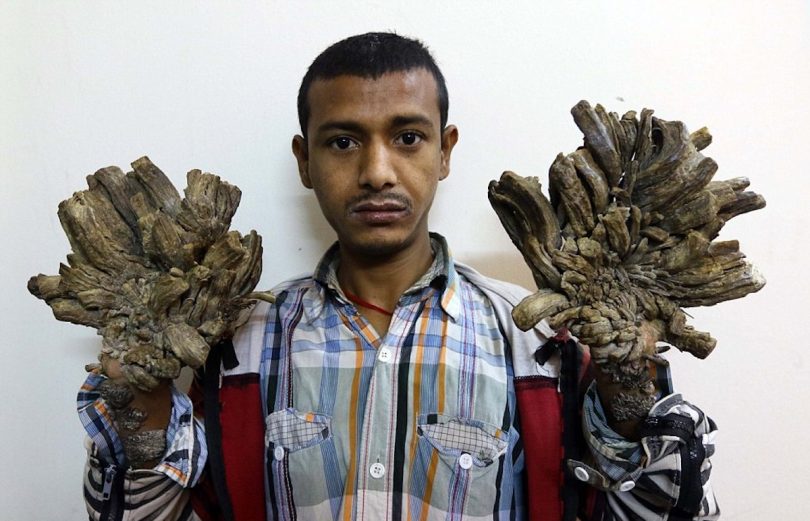 Having a disease that is more rare does not necessarily mean that it is associated with more severe symptoms, even though this is often how rare diseases are discussed. However, the less common the disease, the more likely that it will take health care professionals like nurses and doctors a longer time to figure out exactly what is going on. Another issue for those who have a disease that is more rare is that there is a greater likelihood that treatment options will be more limited since there is less funding and research in these areas.

Many rare diseases are not only uncommon but can serious diminish those with it’s quality of life and, in some cases, can lead to the death of these individuals. 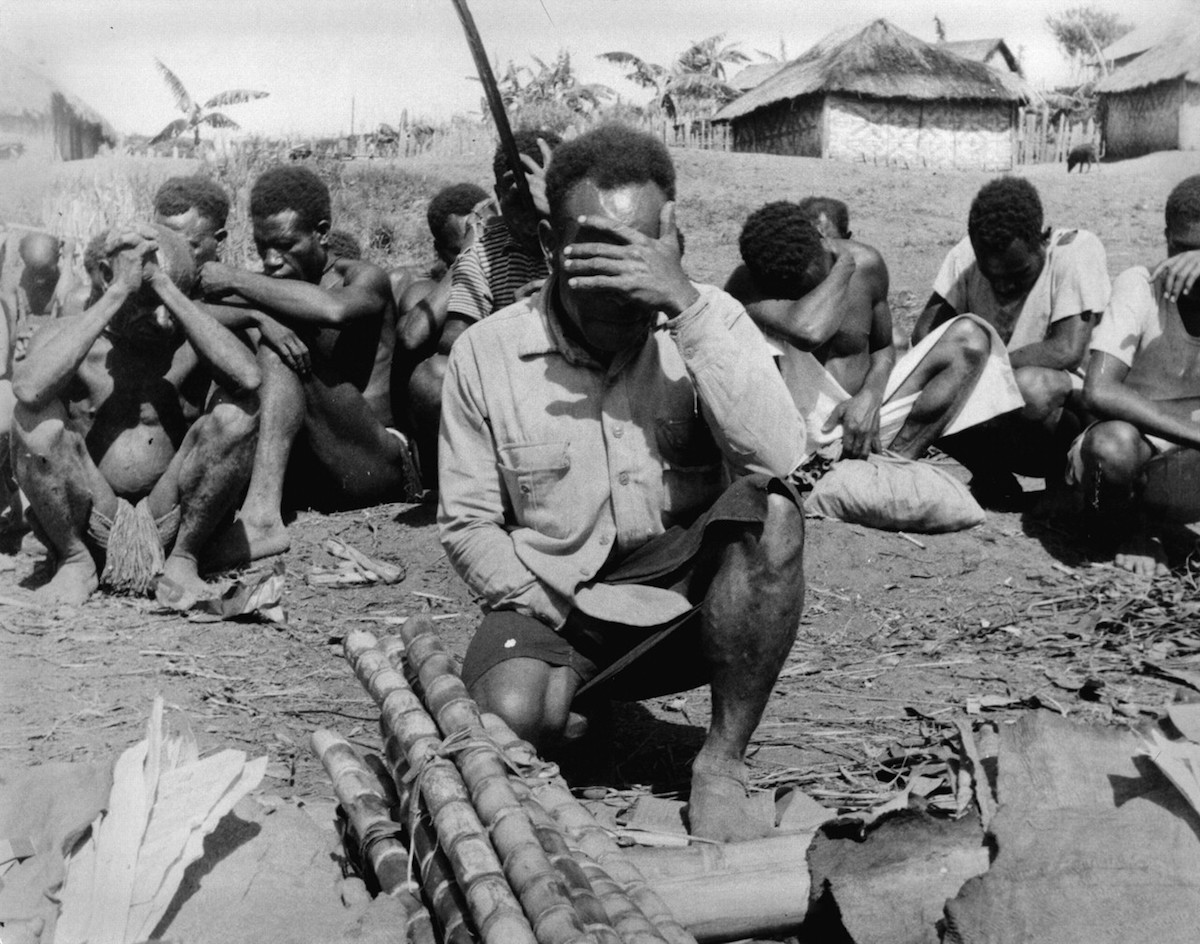 Kuru is one disease on our list that is fatal. It also only happens to affect those in a certain area in the highlands of New Guinea, referred to as the Fore tribe. The reason for this is due to the fact that the disease is a result of eating human flesh, also known as cannibalism. The most risky part of the human being to consume, in case you were wondering, is the brain.

Those with Kuru often become so sick that they are unable to either eat or stand, and often end up in a comatose state in a span of six to twelve months. Although over a thousand people are believed to have met their end as a result of Kuru during the 1950s and 1960s when the practice of cannibalism was more common, it has essentially become non-existent thanks to education campaigns and government intervention.

Continue reading to learn more about the least common diseases in the world.