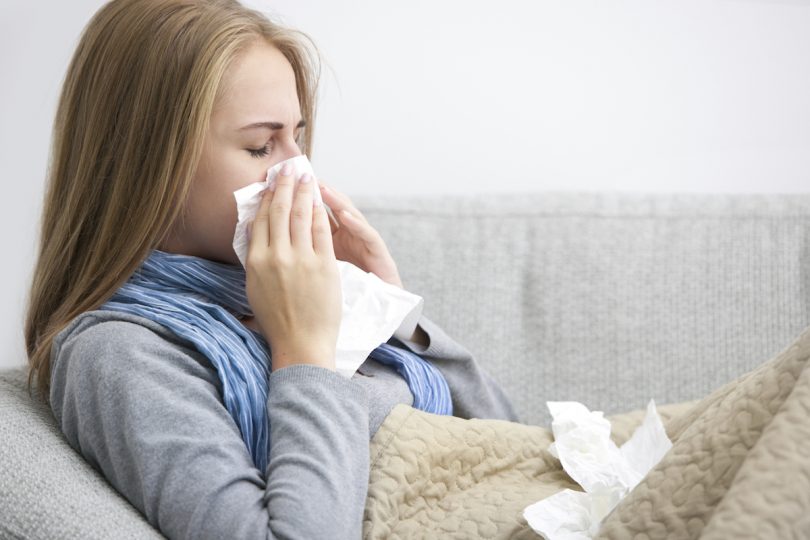 Common cold, also known simply as a cold, is a viral infectious disease of the upper respiratory tract that primarily affects the nose. The throat, sinuses, and voice box may also be affected. Signs and symptoms may begin less than two days following exposure. They include coughing, sore throat, runny nose, sneezing, headache, and fever. People usually recover in seven to ten days. Some symptoms may last up to three weeks. In those with other health problems, pneumonia may occasionally develop.

Is your sinus infection Bacterial or Viral? Most sinus infections start out as infections, against which anti-biotics are useless. About 60 percent become bacteria infections if the infection doesn’t clear in seven to 10 days. Most will heal on their very own without the requirement for antibiotics. Inflammation of the sinuses, sinus obstruction, sinus pain, sinus pressure and obstructed sinuses are typical and frequently duplicating issues for many people. 37 million individuals per year get sinusitis, but lots of them don’t even realize it since the symptoms are very comparable to that of the common cold. If a cold lasts for more than 10 to 2 weeks you might have a sinus infection.

How may you tell if your sinus disease is bacteria or viral? Most diseases start out as a complication from an allergic or viral disease such as the common cold. In case the pain and discomfort carries on for seven to 10 days, the infection could become bacterial. Signs of a bacteria disease add a temperature of 101 or higher, dark, yellow or green mucous, nasal congestion, and facial pain behind the eyes and cheeks, around your brow, and within your teeth. Symptoms might seem to momentarily improve, and after that worsen.