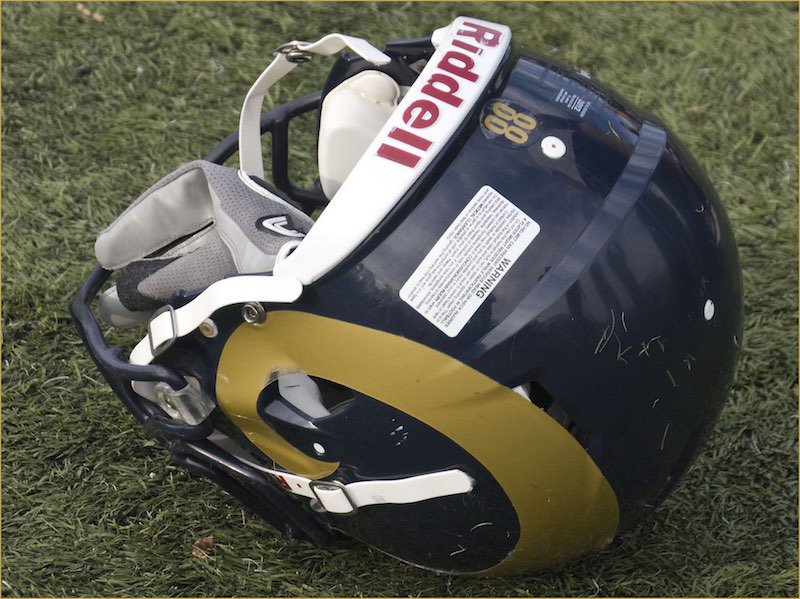 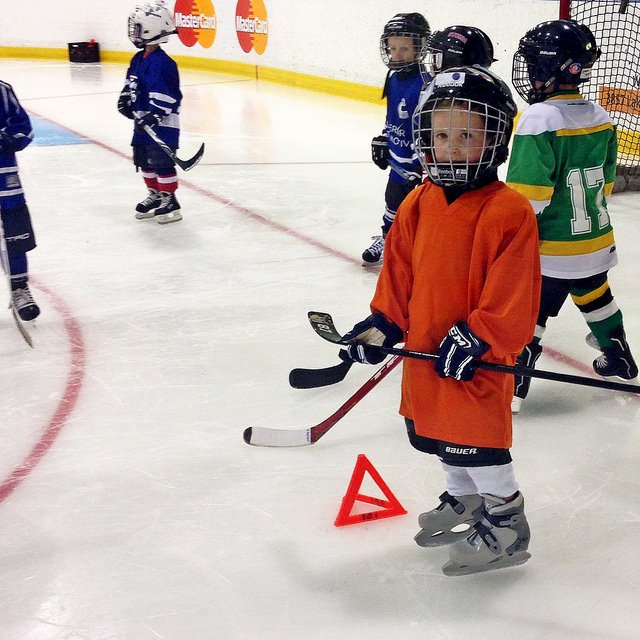 Head injuries have become increasingly common, with most people not thinking twice about suffering a hit to the head during sports or physical activity. And while loss of consciousness after a hit can alert someone to receive help from a care provider, what if there was other damage that was harder to identify? Recently, new research has shown that serious blows to the head just days apart could interrupt the brain’s ability to process and utilize sugar. Unfortunately because sugar (glucose) is the brain’s primary energy source, this could be detrimental to the health of the person who suffered the injury.

The research, which was done by scientists at Ohio State University, looked at the brain cells of animals after they suffered concussions. Brain analysis showed that it took around six days for the brain cells to begin recovering after an injury like this, which means another blow to the head before that six day marker could be detrimental to chances of a full recovery. Unfortunately this could lead to problems with learning, memory and even inflammation simply because the brain won’t have the resources available to approach recovery full steam ahead. 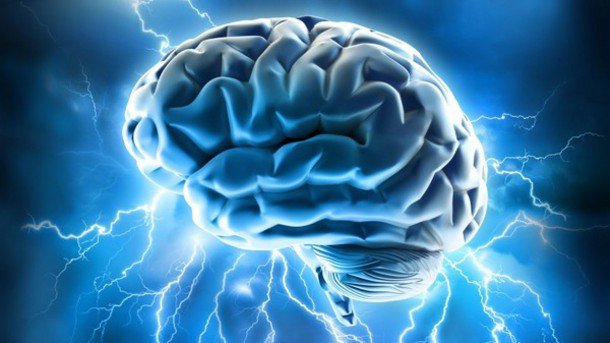 A Deeper Look Into the Brain

Scientists took a deeper look into the brain of these concussed mice and learned that even with a presence of glucose, that doesn’t automatically mean the brain will be able to use it. That’s because when the cells in the brain are damaged, it can interrupt insulin signals and cause glucose to stay where it is rather than go where cells need it. Overall this hinders the recovery that is crucial for a fully functioning brain and body, and that can end up being deadly.

This is especially important information for individuals who are regularly involved in contact sports, such as professional athletes, as most will go back onto the field within a couple of days of a concussion assuming they are alright. Even individuals in the military could potentially benefit from this information, as there are millions of service members who suffer concussions every year. To put the danger of multiple concussions in a short range of time in perspective, Zachary Weil, who works at Ohio State as the assistant professor of neuroscience, stated “Lots of data show that if two head injuries occur close together, it’s not like 1 plus 1. It’s more like 1 plus 10”.

This is why he and other scientists are working to understand more about multiple head injuries and what they actually mean inside of the body. Even just the discovery of how insulin plays a role in recovery of the brain after an injury could be life changing, especially for individuals who have had these injuries in the past. Their damaged cells may be getting in the way of glucose being utilized as it’s needed, and that’s not something that will likely “get better” with time. 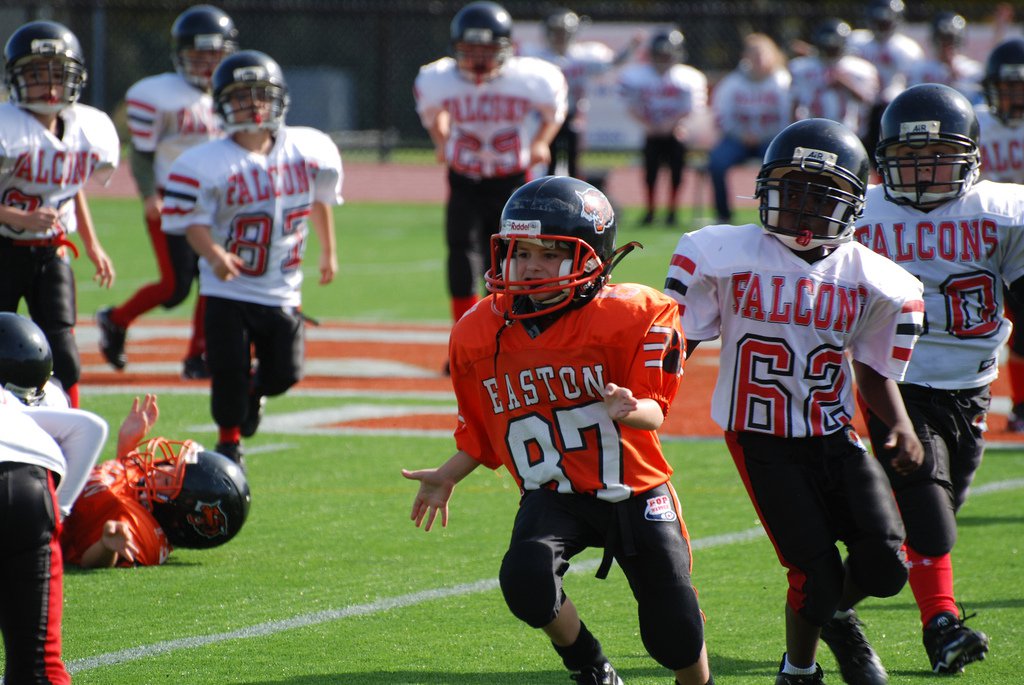 Weil and his researchers went one step further and examined the brain tissue of the mice and whether or not it responded to the presence of insulin. One group of mice had not experienced injuries while the other had two head injuries 24 hours apart. The scientists treated each group’s tissue with insulin and discovered that in the mice that had sustained injuries, the brain did not respond to the presence of it. This was far different from the group that did not have injuries, as the insulin did trigger the protein activation process as normal. This provides further evidence of the fact that traumatic brain injuries can lead to insulin resistance within the brain.

And while the results do point to the fact that one brain injury just days after another is likely incredibly damaging and possible deadly, it’s still unclear exactly what processes are going on in the brain. Further research in the future will be necessary to reveal more details and insight into the exact science of the brain after damage to the cells has occurred. Hopefully with this research will come solutions to increasing insulin sensitivity so that the brain can utilize what it has without excess amounts being provided. For now it can at least alert men and women in physically active careers to the fact that they should extend their recovery time after a concussion for increased safety.