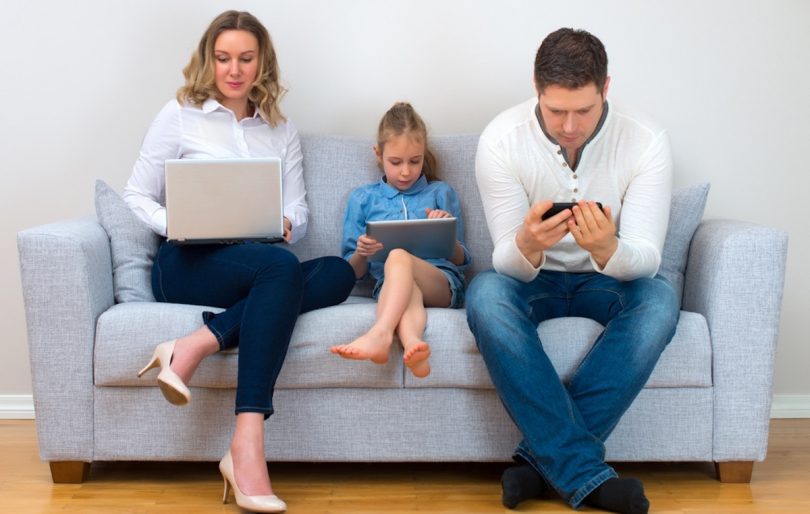 You’re out for dinner with a friend, but are you catching up with them, or spending your time on Facebook, Twitter or Instagram? Today it’s very easy to become addicted to unhealthy habits that can ultimately hurt your body, your mind and your relationships.

Whether you’re glued to your smart phone, thinking about work constantly, or spending all your time shopping or tanning, if you’re honest with yourself you may find that you’re too reliant on one of these common habits. In fact, even healthy habits like exercise or healthy eating can be taken to the extreme, forming addictive behaviors that ultimately cause you harm.

Are these ten surprising yet dangerously addictive habits hurting you or someone you love?

Are You Addicted to Your Smartphone? 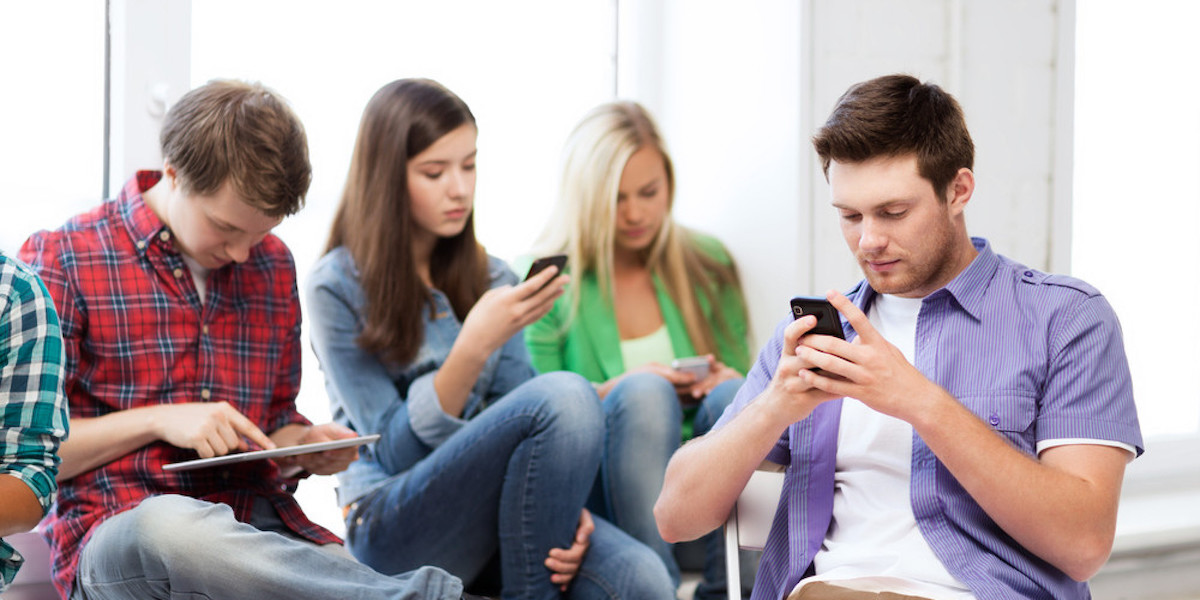 The average person spends almost 4 hours a day on their smartphone, but a study from the University of Derby, in England suggests that 13% of smartphone users have a clinical addiction. During the study, psychologists found a strong link between narcissism (excessive interest in oneself and one’s personal appearance) and smartphone addiction.
So, this means that the more narcissistic you are, the more likely you’ll become addicted to your smartphone. Other symptoms of people who have a smartphone addiction include loneliness, jealousy, being obsessed with physical appearances, and taking a lot of “selfies” and sharing those selfies on social media channels.

Like any addiction, though, it’s when you or those you love are harmed that you know you have a problem. For smartphone addicts, self-harm can come in the isolating behaviour of always being on your phone. Sometimes smartphone addicts harm the relationships with those they love (like spouses, children and friends) because they unintentionally “ignore” those people, choosing to engage with their smartphone instead.

There have even been extreme cases where smartphone addicts have accidentally hurt themselves or even died while taking selfies. And like most addictions, don’t indulge in this one while driving. The National Safety Council reports that “cell phone use while driving leads to 1.6 million crashes each year. Nearly 330,000 injuries occur each year from accidents caused by texting while driving. 1 out of every 4 car accidents in the United States is caused by texting and driving.”