Could Your Marriage be Playing a Role in Your Health?

Ah, marriage. Whether you are married, know someone who is married or have seen married couples, you know that there are both good times and bad times. From the hair-rising fights to the heart-pounding unforgettable moments, every relationship goes through situations that bring up a wide array of emotions. No matter who you are you’re not exempt from the roller coaster that can be marriage, and likely find solace in “normal” times where things are simply good. And while the majority of unions are packed full of ups and downs followed by normalcy, there’s another type of marriage that is becoming increasingly common: the ambivalent marriage. This is where you have a nice union that’s not bad, but it’s not necessarily fantastic either. 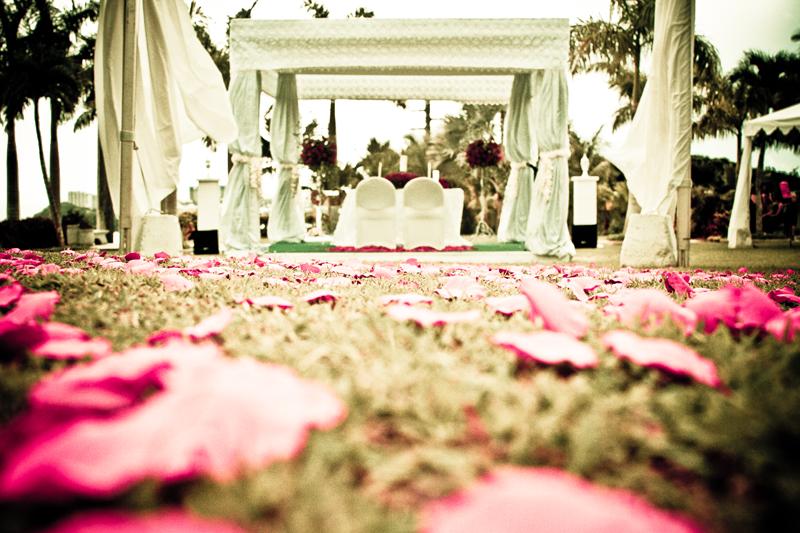 This doesn’t sound bad, right? Not necessarily. Recent research on ambivalent marriages has shown that it can take a toll on health in a negative way, as it leaves each partner unsure whether or not the other will be supportive. In fact, the weight of emotions in this type of marriage can negate the benefits that marriage is so well known for (have you ever heard the saying that married people are healthier and live longer?). If you’re interested in learning a little bit more about how your health and the type of marriage you have are related, you might be interested in the information below.

Feeling the Effects of Ambivalent Marriage

If you want to reap the well-discussed benefits of marriage (happiness, health, warmth and support), then it’s important to take a deep look at the actual quality of the relationship you’re in. Do you feel like you’re supported? Do you feel a lot of negative behavior in your spouse? Your answers could determine whether or not your marriage is playing a negative role in your health. However, it’s important to understand that every relationship is unique, and the effects may not weigh as heavily on some as they do others.

Researchers at Brigham Young University wanted to understand exactly how greatly the quality of this union affected couples, which is why they began to study heterosexual marriages. They took 94 couples who lived alone and split them up so each individual could be asked questions about their marriage without the other present. These questions were related to the frequency and intensity of both positive and negative interactions within the relationship. For example, researchers asked what the level of negativity was on a daily basis as well as the level of excitement on a daily basis. They also asked about the level of support they felt their spouse gave versus how much they gave to their spouse.

When responses were gathered and analyzed, researchers found that 23% of the couples were living what was deemed as a “supportive marriage” due to the fact that they had more positive interactions on a daily basis. The other 77% of couples offered mixed responses about their positive and negative emotions, which suggests that they were living a more “ambivalent marriage”. This information alone is quite interesting, as each couple was selected based on the fact that they lived alone, which meant no other individuals in the home were causing the emotional feelings.

Researchers wanted to take this study even further, so they looked to the science of blood pressure. They gave each individual blood a pressure monitor and had them write down exactly what they were doing during each reading that was taken throughout the day. The results for this was quite surprising, as researchers found that those couples who were in ambivalent relationships had consistently higher blood pressure readings on a daily basis than the others. Unfortunately this means they are less likely to have good cardiovascular health, which is an incredibly negative side effect for couples.

The Science of Marriage 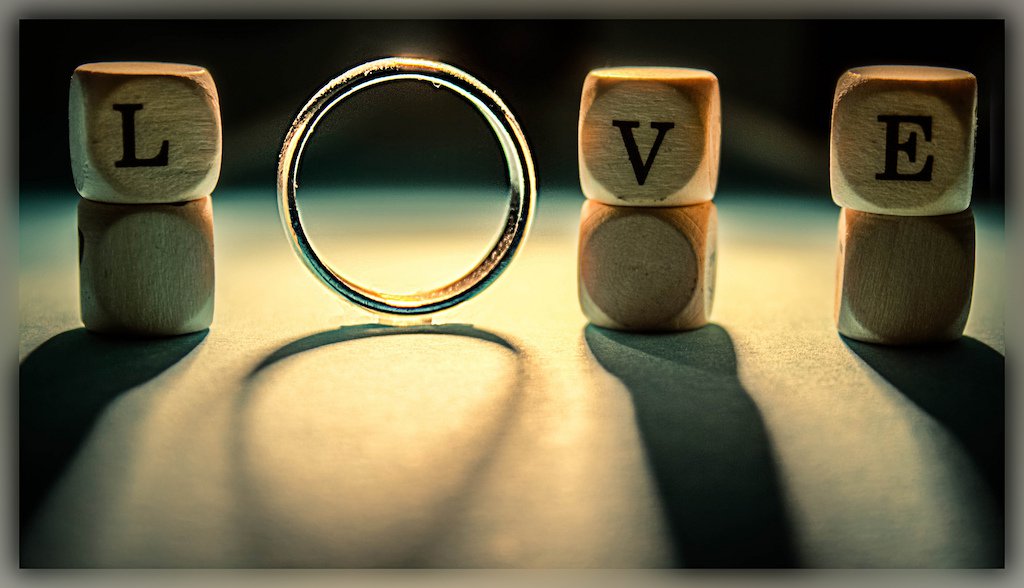 While the above study certainly points to the fact that ambivalent marriages could potentially be bad for health, they don’t conclusively point to poor health in the future. However, the idea that marriage can affect health so dramatically is causing many more studies to be done, and the overwhelming majority of those point to negativity in the relationship contributing to health issues. To put this into perspective, a recent study done by the University of Utah found that a dull, controlling and unsupportive marriage could predict bad health just as easily as smoking could predict heart problems.

Dr. Aron of the Stony Brook University in New York offered an alternative point of view, suggesting that the unpredictability within an ambivalent relationship should also be considered. This is due to the fact that when one person in a relationship isn’t sure how the other is going to act, they often have trouble becoming comfortable within the union. As a result they aren’t able to acclimatize, and that is an important part of anyone having a positive experience within their marriage.

Another interesting point of view by University of Virginia professor James A. Coan points to the fact that individuals in ambivalent relationships can work on changing things. The last thing they should do is panic and file for divorce, as every relationship goes through different stages. One solution is to go to counseling, as that can help couples work on how they interact so they are able to achieve better communication and more stability in the future.

Your Marriage and Future 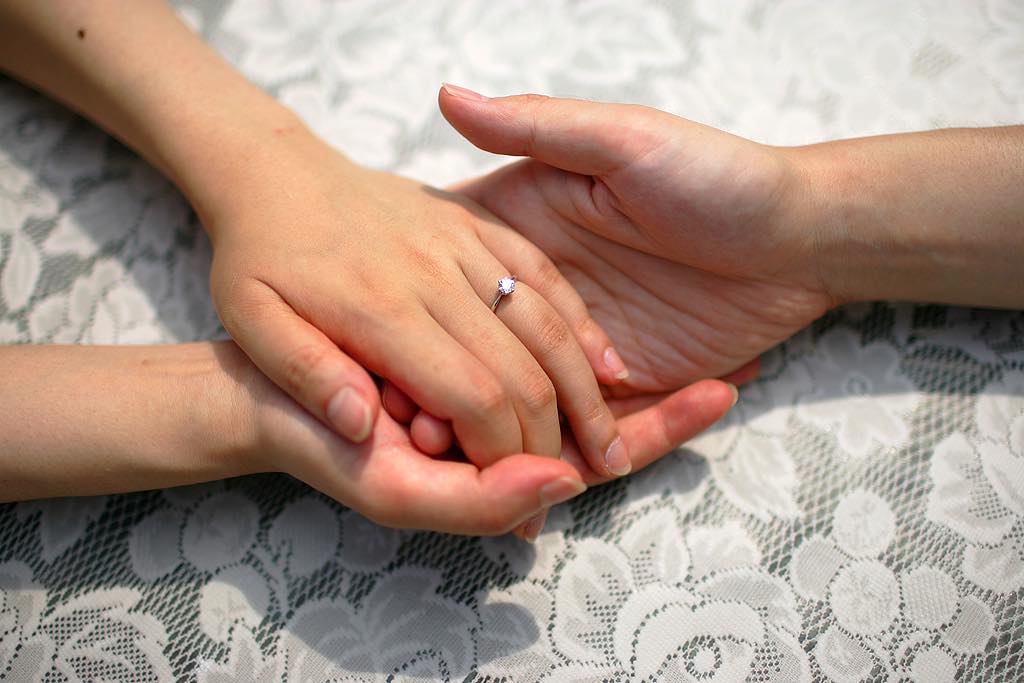 Relationships are never 100% predictable, as life changes on a daily basis. Just take a look at your friends or family and you’ll see that you’re not alone with the trials that you go through. This is why it’s important to remember the end goal, which is to work through those tough times to achieve a long life that you’ll remember fondly.

If you feel that you are in an ambivalent marriage, you may want to consider working on it to strengthen your relationship. There are many ways you can do this, starting with speaking to your spouse. By working together you’ll be much more likely to change the things you do not like and accomplish a relationship where you can both feel comfortable.