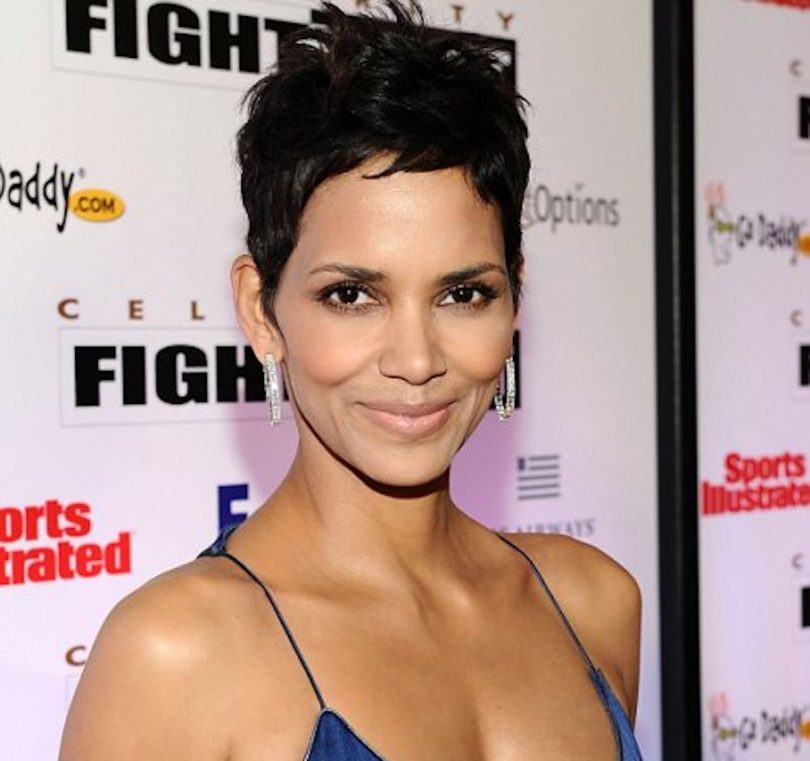 Diabetes is a disease that affects millions of people, and celebrities are no less likely to have it than the average person. Diabetes has had a huge impact on the lives of many celebrities and a lot of these famous people have spoken out about their experiences of diabetes and how they manage this disease on a daily basis.

Seeing how some of our most beloved celebrities deal with diabetes can help others with it, especially when it comes to young people. Although the most iconic person with diabetes might be Wilford Brimley (or in his words, diabeetus) there are many other celebrities whose lives have been affected by diabetes. 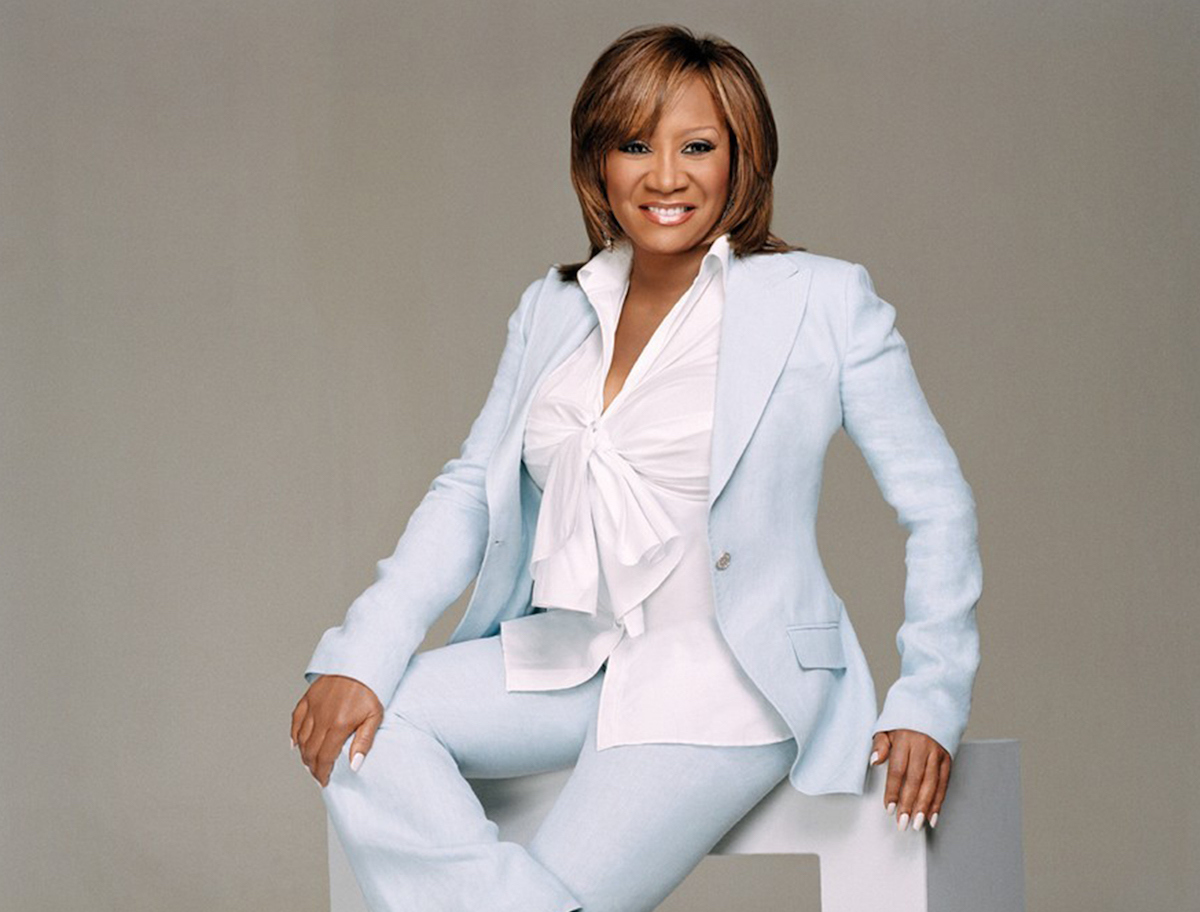 Although it had been something that Pattie LaBelle was familiar with as she has several family members who have diabetes, it was only after that she passed out during one of her shows that she was diagnosed with the disease herself. When she did get the diagnosis, she was in disbelief, even though she was well aware of the family history. Even after her diagnosis, Labelle went through a stage of denial and refused to deal with it for several years.

Her mother, aunt, and grandmother all died from complications from diabetes and she was forced to see the negative side of the disease. She has since turned around, better managing her own diabetes through a healthier lifestyle. She also started speaking out in order to spread awareness of the disease.