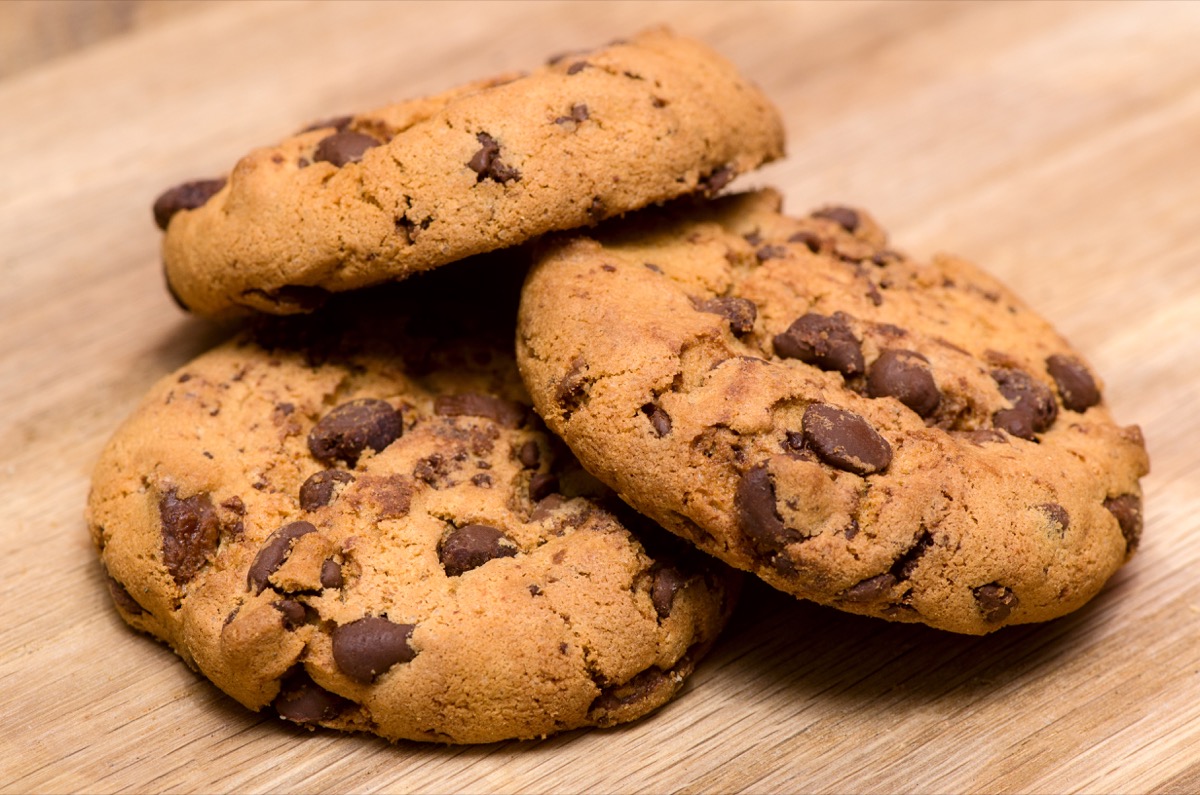 The average person needs a recommended intake of 2000 calories per day which should consist of about 225 to 325 grams of carbs. But carbs have long been determined an enemy of weight loss. The battle against carbohydrates resulted in the creation of various types of special diets aimed at significantly reducing daily carb intake.

The ketogenic diet is one that is very low in carbs and quite high in fats. It is becoming increasingly popular because it promotes gaining muscle mass and reducing body fat by virtually omitting carbohydrates. One suggested rule of thumb is to consume foods with 5% or less carbs per serving.

Limiting carb intake to about 20 grams per day forces the body into a state of ketogenesis. Ketosis occurs when the body begins converting body fat to ketones to produce energy. Although this dietary regimen is simple and easy to follow, it can be easy to end up using foods that do not fit the keto-friendly criteria. They include foods rich in sugars, carbs and unhealthy fats and oils.

Here are 14 foods to avoid and substitute with foods that support ketogenesis. 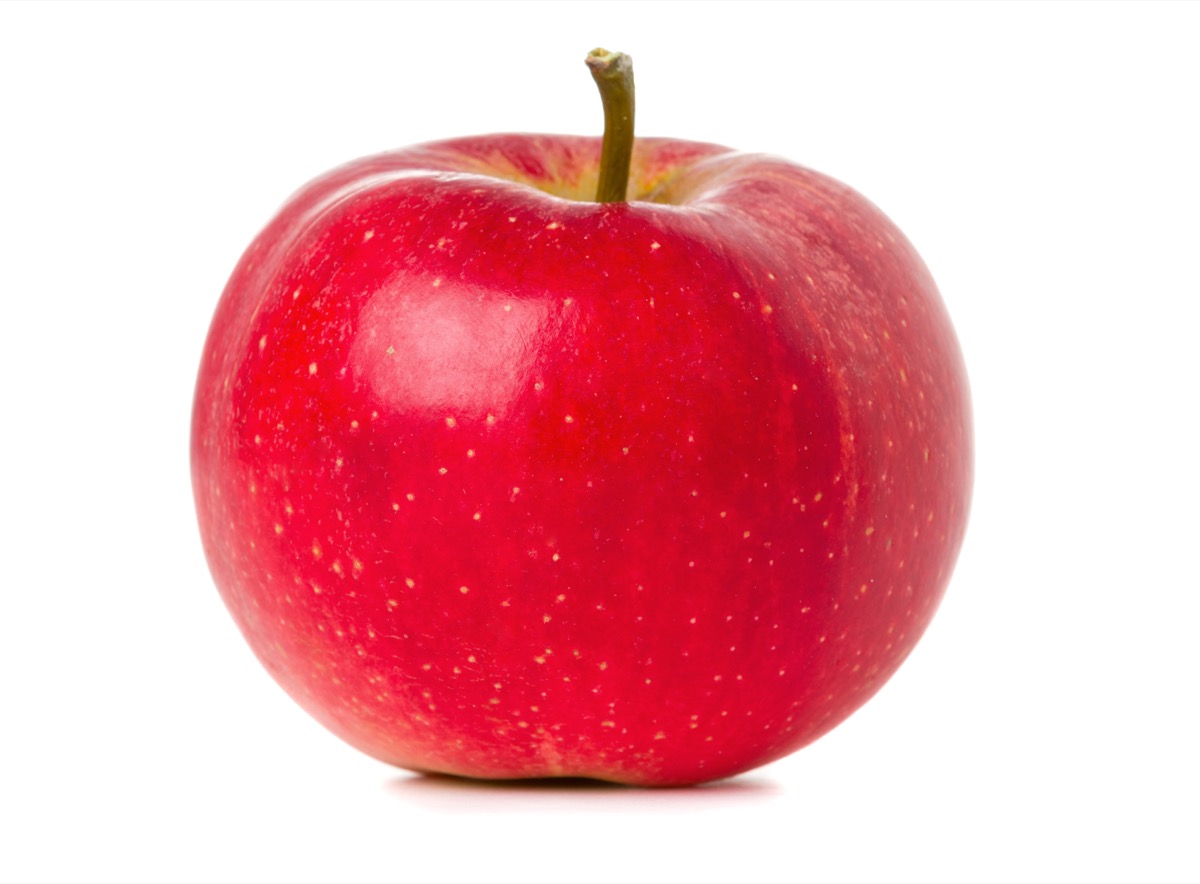 Carbs come mostly from starchy and sugar foods. Many fruits are high in natural sugars such as fructose. While some of them are keto-friendly others such as red apples have been labelled a food to avoid. Red apples such as Red Delicious, Fuji, and Jonagold contain a high amount of carbs than other types of apples, and many other fruits. Most of the carbs in red apples consist of sugars from sucrose and fructose. For example, a medium-sized red delicious apple contains about 17 g of carbs. 11 grams come from sugars. You can substitute this fruit with green or yellow apples which are lower in sugar and higher in fiber. Although red and yellow apples are healthier, you should still eat them in moderation.