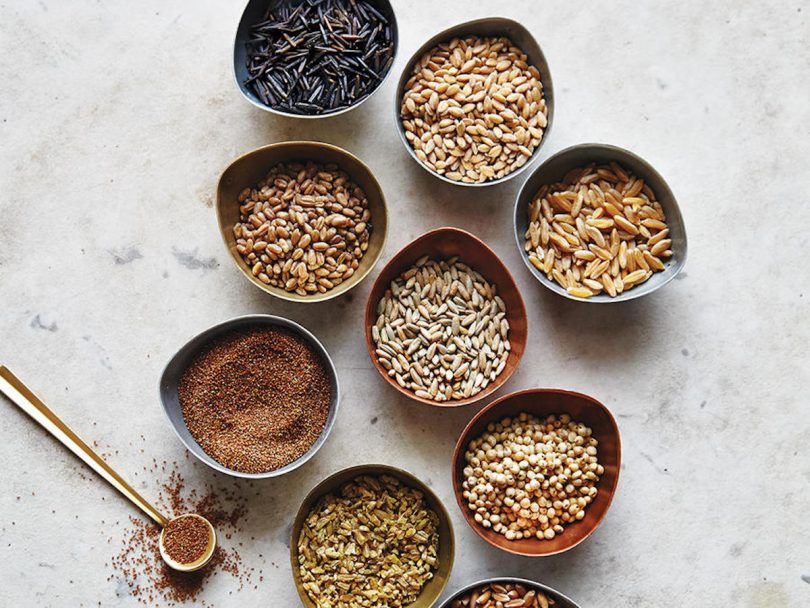 In recent years, everything from bagels to haircuts have been advertised as being “gluten free.” When the trend first started, many joked about the fact that some following this diet were unaware of what exactly gluten is in the first place (it’s actually a protein found in different grains such as wheat or barley). Although being gluten free has been a bit of a newer trend, it has been a very beneficial one to those who suffer from celiac disease, an autoimmune disorder that is triggered by gluten consumption. It is because of celiac disease sufferers when asking for gluten free options when eating out, you will likely be asked if your choice is a preference or an allergy. 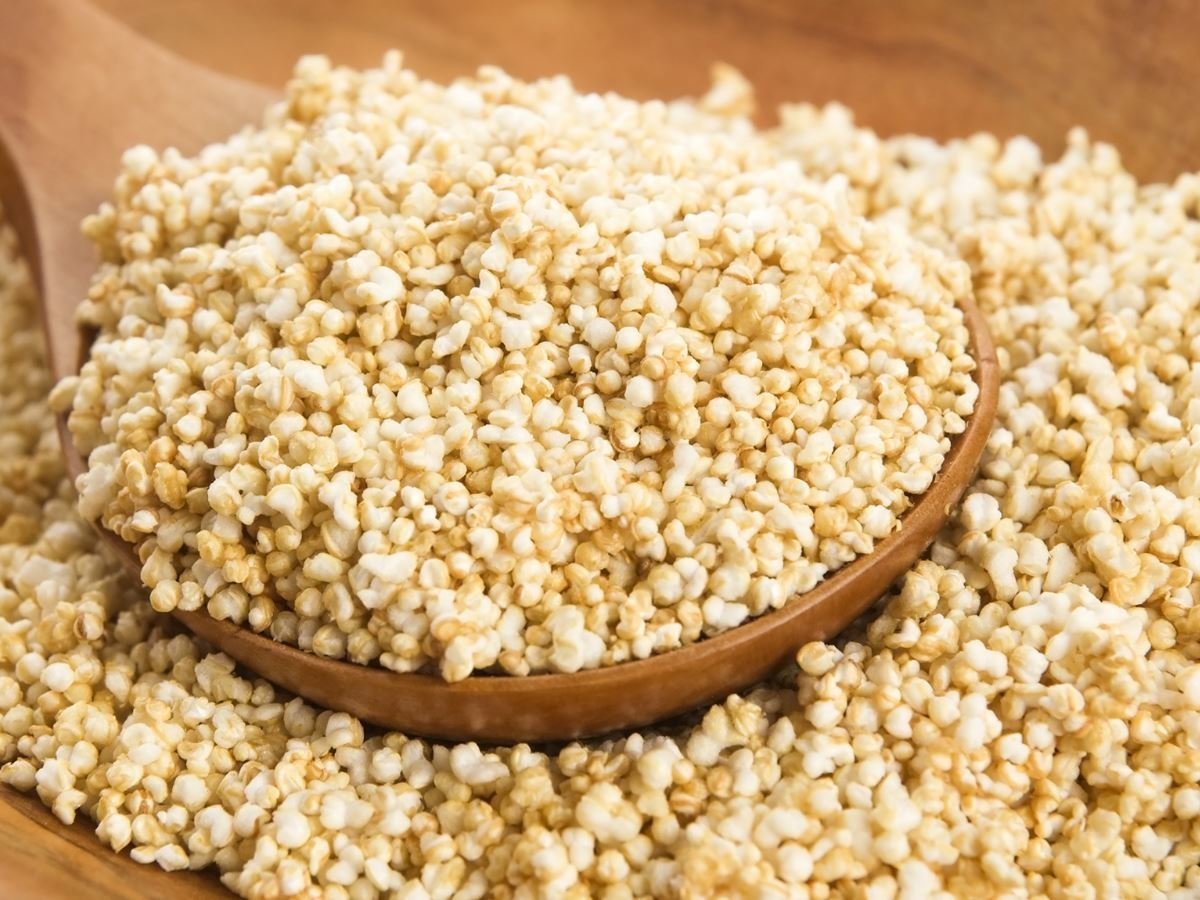 Amaranth is one of the less well-known grain, technically a seed, is ubiquitous throughout South America, especially in places like Mexico. Its popularity in these regions is due to the fact that it was the Aztecs who started its domestication anywhere from six to eight thousand years ago not only as a source of food but for use in different religious practices.

Luckily for them, this grain provides a wide range of health benefits including being high in calcium and iron, and somewhat surprisingly Vitamin C. Research in recent years have also provided evidence that it can help to lower cholesterol.