Diabetes is without a doubt one of the most common diseases in the United States. According to the American Diabetes Association, almost 10 percent of Americans have diabetes. Therefore, it is important to know about what the potential warning signs are of the disease.

Often, before developing full-blown diabetes, many people experience what is called “prediabetes,” which occurs when an individual’s fasting blood glucose levels are high, but still within a range that are not elevated enough to warrant a diagnosis of diabetes. The American Diabetes Association states that this condition was found in more than 85 million Americans 20 years or older in 2012, which represents a frightening increase from the statistic of less than 80 million Americans, which was the case only two years earlier.

Keep on reading to learn about the six most common symptoms of prediabetes. 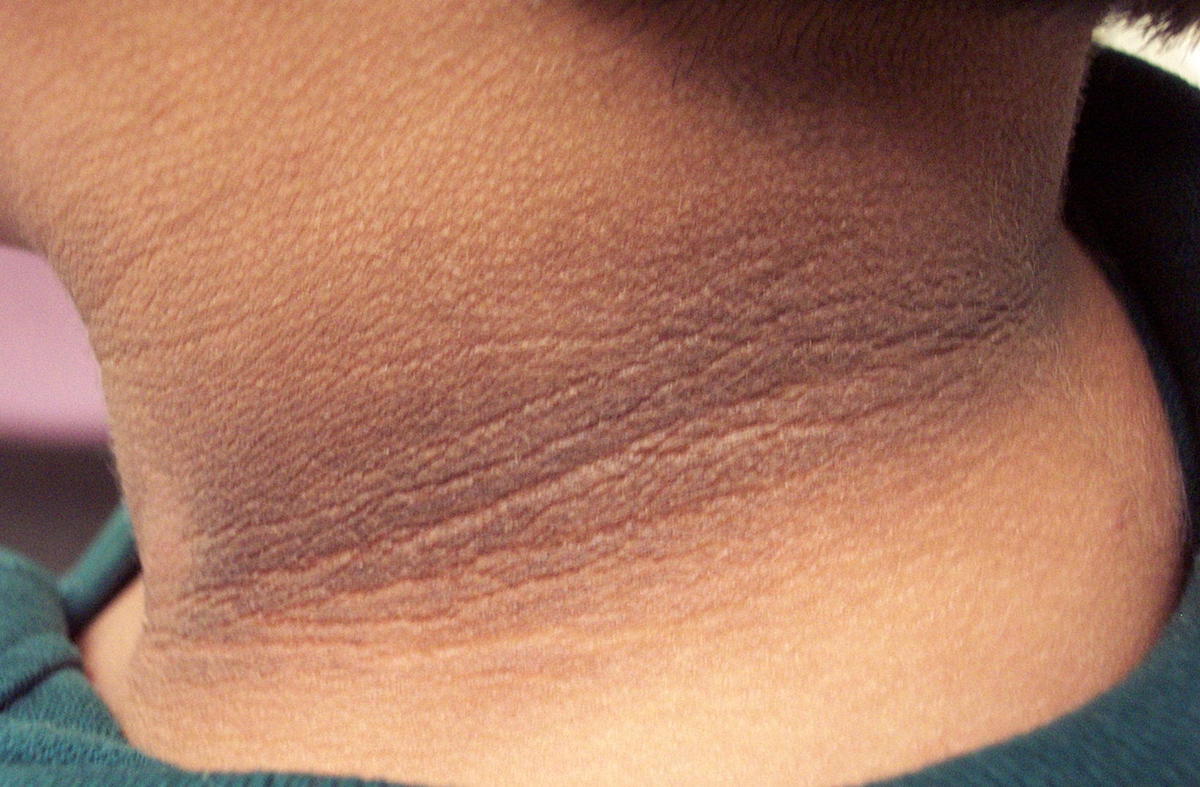 One of the most common indicators that you are at risk of developing diabetes is darkened skin, specifically in the areas of the neck and joints, which is known as acanthosis nigricans. Also look out for whether or not this skin is thicker than the skin in surrounding area.

Another cause of skin darkening and thickening is the presence of a cancerous tumor. Therefore, either way, we would suggest that you see your doctor to have it checked out.