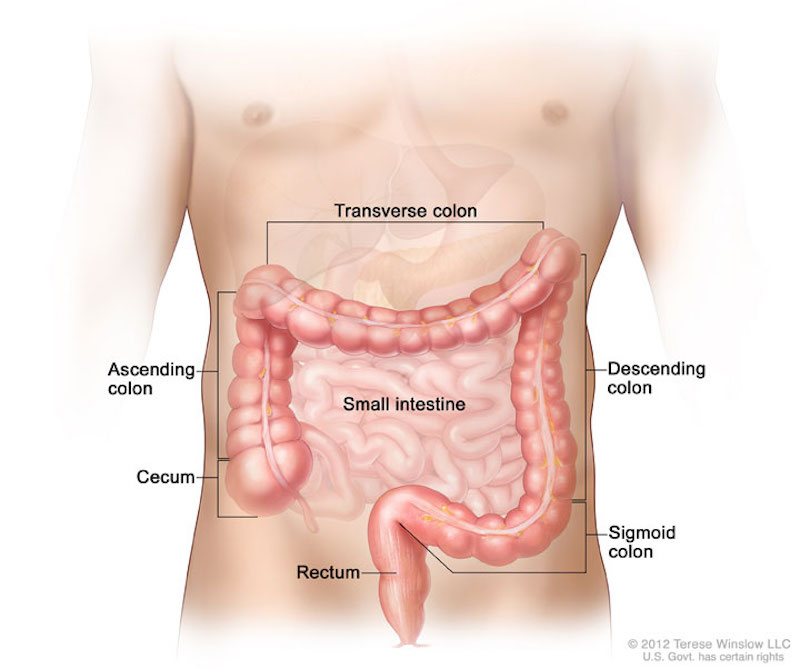 One of the most common and most deadly types of cancer is colorectal cancer, more commonly known as colon cancer. This type of cancer is caused by an accumulation of growths called polyps that develop on the colon wall. The proliferation of these polyps can lead to digestive issues that are often severe. Although often these polyps are benign and non-cancerous leading to mild discomfort, they can also be cancerous which can cause more serious health concerns including the spread of cancer to other parts of the body. If these polyps are not found before spreading, the result could be deadly.

Often cancer of the colon is not caught until later stage due to the fact that it is so hard to detect. Therefore, it is suggested that adults get tested regularly via a procedure known as a colonoscopy in which a specialist examines the patient’s colon for polyps and if necessary takes biopsies of said polyps. In addition to getting tested as suggested by your family doctor, it is also important to look out for symptoms of colon cancer.

Read below to find our list of the top ten colon cancer symptoms. 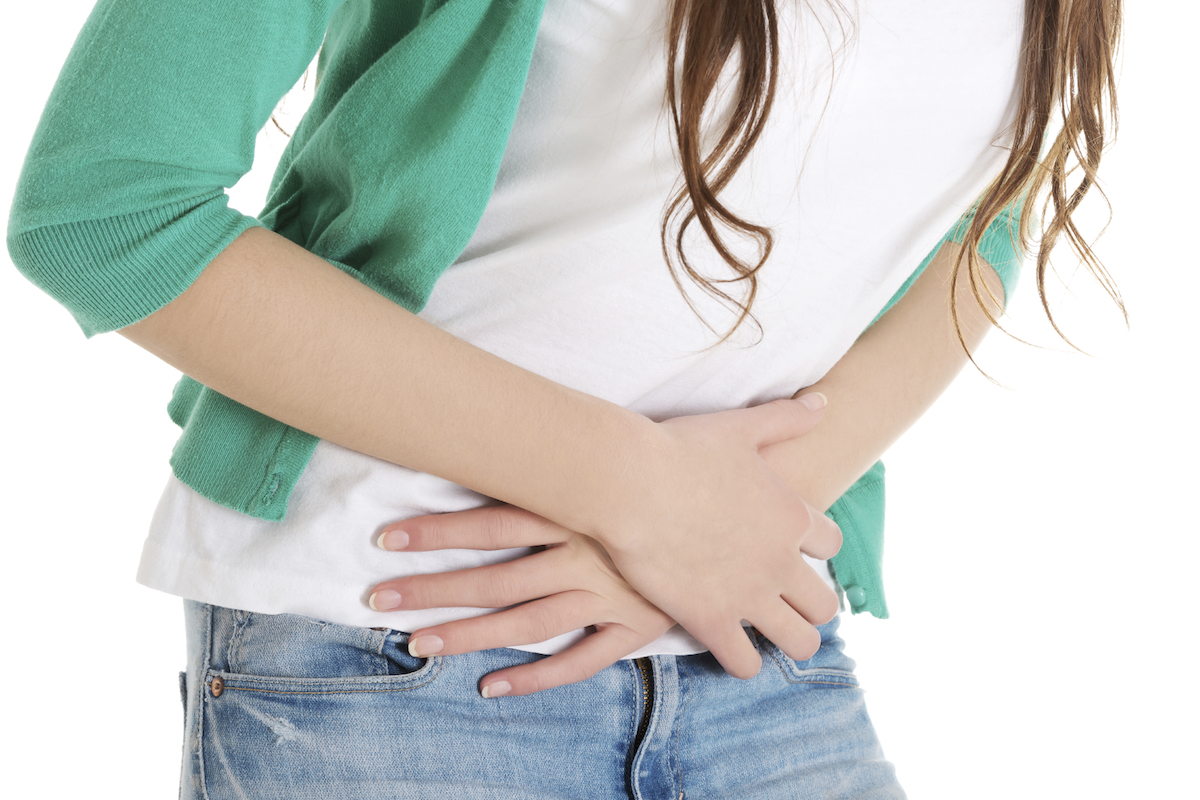 Although there is debate when it comes to how often we should be pooping, if you are finding that you are having troubles going it is a sign that something isn’t quite working right. It could be a simple fix such as making sure to incorporate more fiber and/or water into your diet. Both help to add lubrication and making food waste easier to move through and out.

If you find that you are constipated even after ensuring that you have enough fiber and fluids, this is symptomatic of colon cancer as polyps can block the colon so much that food waste cannot be released. So, if you experience constipation make sure to speak to your doctor.