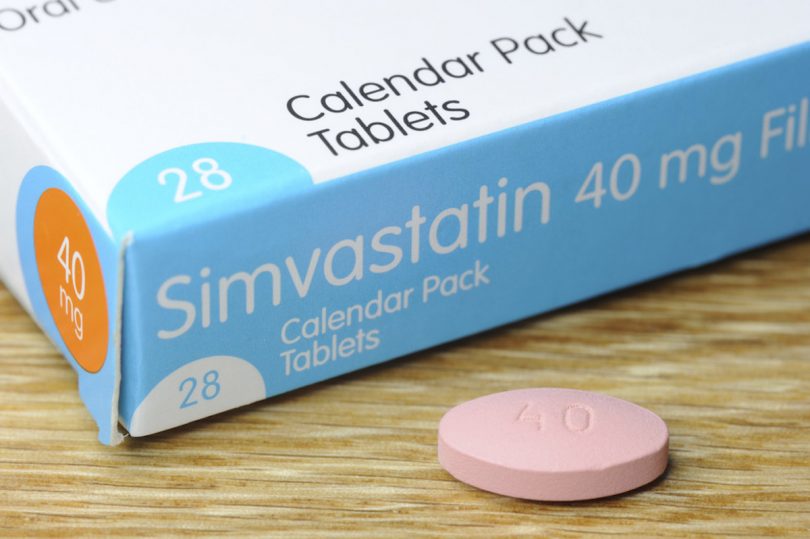 UQ School of Public Health researcher Dr Mark Jones said women over 75 faced a 33 per cent higher chance of developing diabetes if they were taking statins.

The risk increased to over 50 per cent for women taking higher doses of statins. 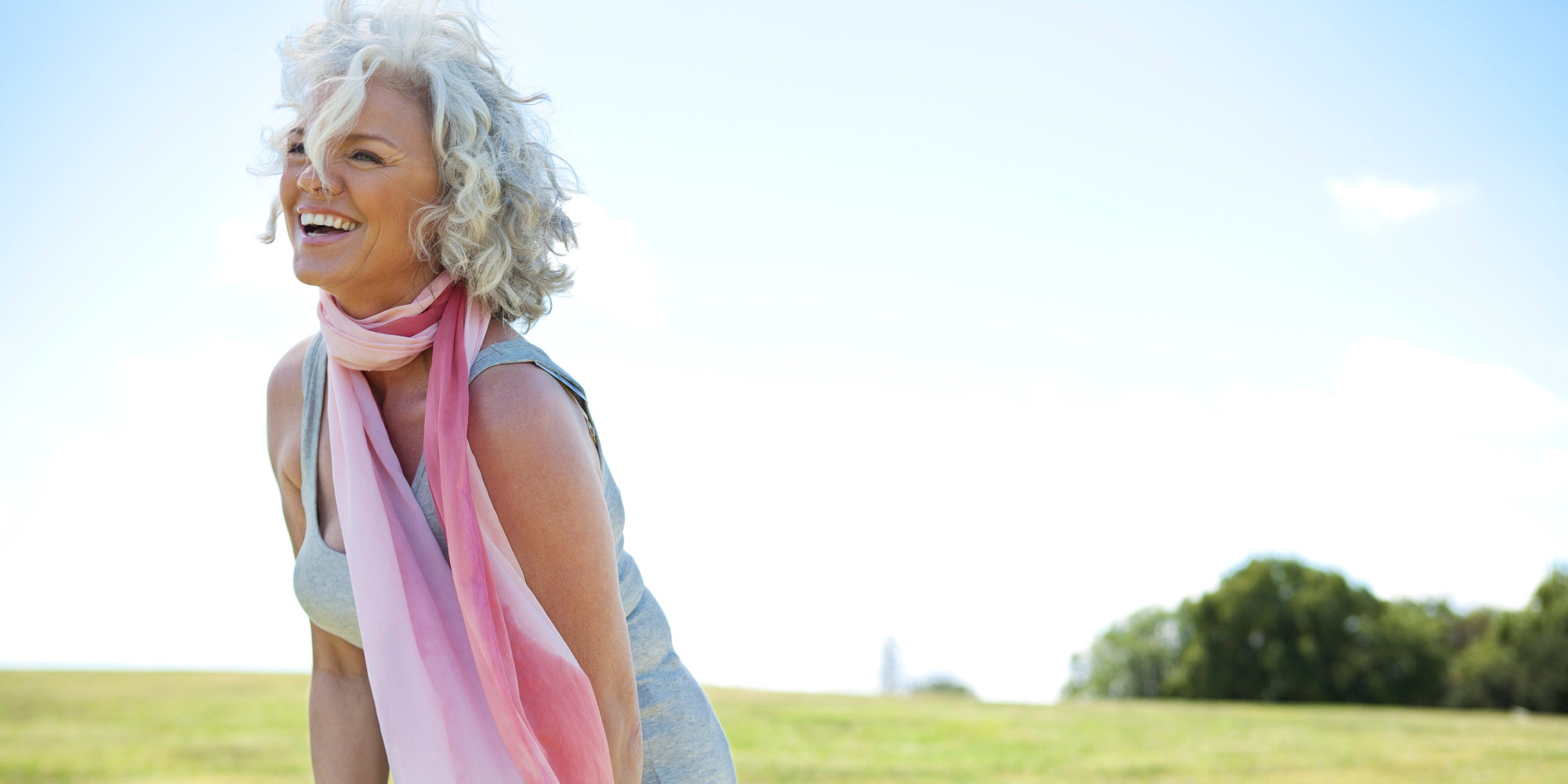 “Statins, a class of drugs that lower cholesterol in the blood, are prescribed to reduce the incidence of cardiovascular events such as heart attacks and strokes.

“What’s most concerning was that we found a ‘dose effect’ where the risk of diabetes increased as the dosage of statins increased.

“Over the 10 years of the study most of the women progressed to higher doses of statins,” Dr Jones said.

“The research was based on prescription and survey data from 8372 women born between 1921 and 1926 who are regularly surveyed as part of the Women’s Health Australia study.