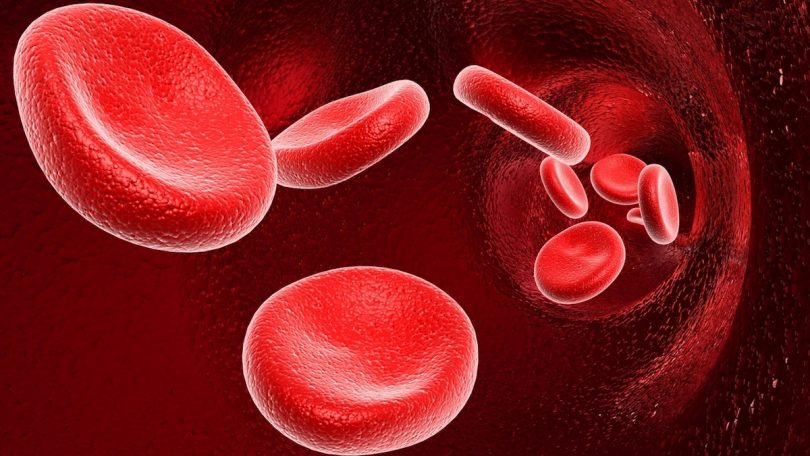 One of the most common cancers, according to the Mayo Clinic, leukemia is the “cancer of the body’s blood-forming tissues.” Leukemia attacks the body’s white blood cells, which are most often produced in one’s bone marrow but can also be produced in other parts of the body such as the spleen and lymph nodes, causing them to mutate and develop into cancer.

There are seven different subtypes of leukemia and each are categorized by the speed at which the cancer develops either over a long period of time, also known as chronic, or all of a sudden, also known as acute in addition to the specific cells that are influenced. Each of these different subtypes presents differently. However, each type has several commonalities and the most common signs that one has leukemia can be found below. 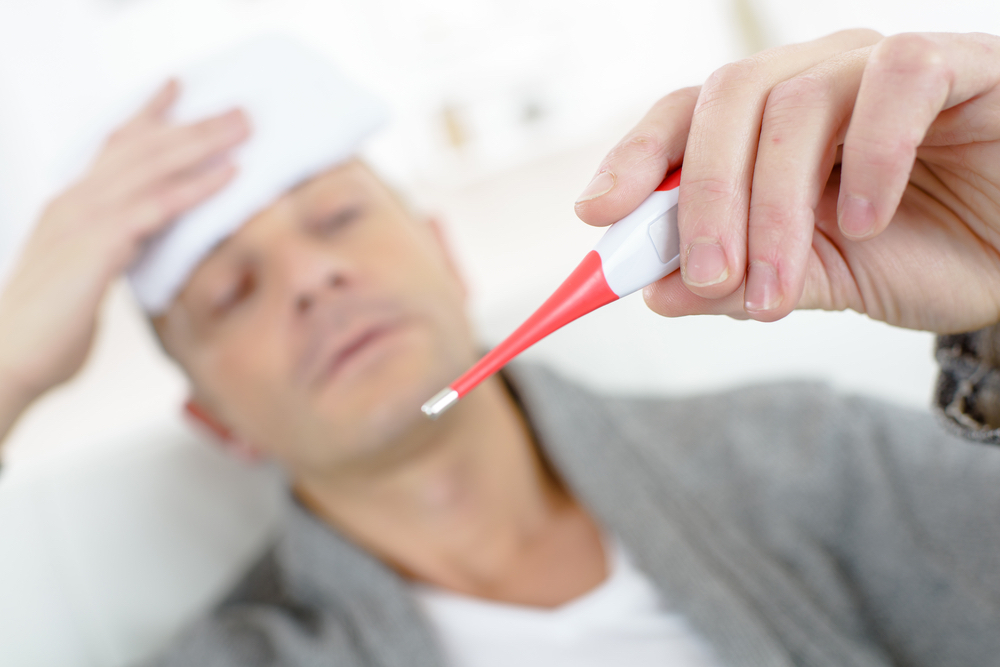 Since leukemia attacks one’s blood cells, an important part of our immune systems, it is likely that someone with leukemia will be more likely to become ill due to their impaired immune system. Therefore, they might present with cold or flu like symptoms including a fever, chills or other infections such as strep throat.

Unfortunately, this common symptom, is often not taken as an indicator of leukemia due to the fact that they are often present in much less serious ailments.