Genetic disorders are the result of abnormalities within your unique genetic material, known as the DNA or the genome. But most of the time, you are keeping certain conditions in the family, so to speak. Common genetic conditions are also hereditary, or caused when the chromosomes from your parents partner up. Other disorders are affiliated with race or ethnicity. 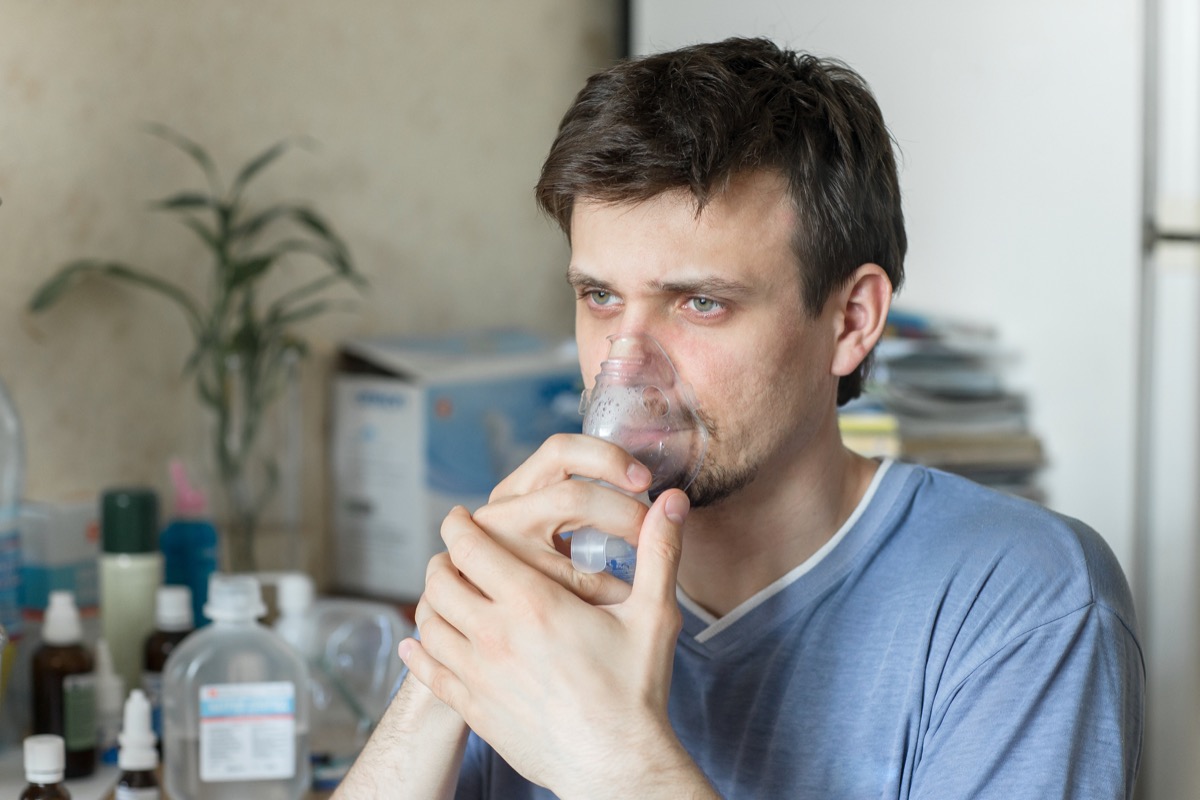 One of the most common and fatal genetic diseases in the United States is cystic fibrosis (CF). The disease is most common in Caucasians, with the largest affected group being Ashkenazi Jews (who are also susceptible to Tay-Sachs), but many ethnic groups can develop CF. In fact, about 30,000 Americans have cystic fibrosis. The disease is caused by a mutation in a single gene, known as the Cystic Fibrosis Transmembrance Regulator (CFTR) gene. Since the discovery of CFTR in 1989, more than 900 mutations have been identified. Both parents must have the mutated gene in order to pass it onto their child, who has a 25% chance of also receiving the mutation.

Cystic fibrosis causes a thick, glue-like mucus to form inside the lungs, clogging the airways. Infections and breathing difficulties develop rapidly. The mucus can even hinder the pancreas and stop essential digestive enzymes from traveling to the intestine where they are needed to dissolve food particles. The reproductive organs can also be affected.