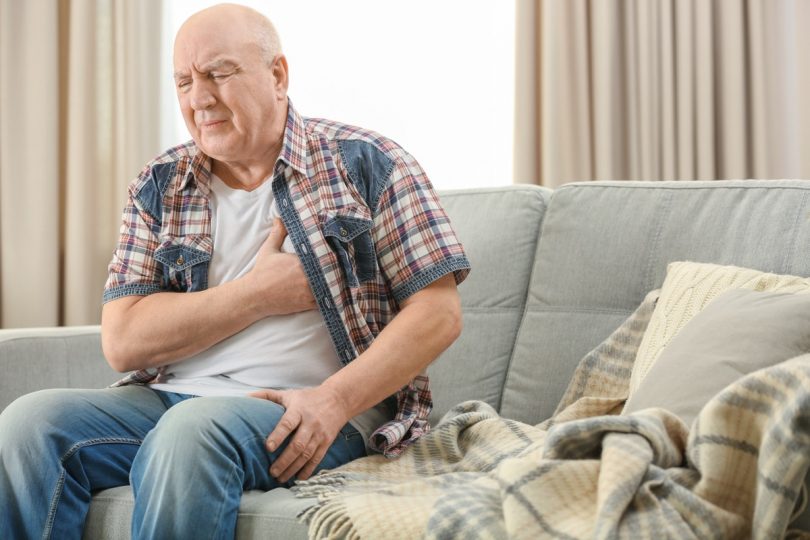 But that isn’t all. As a man, you have an alarmingly high chance of suffering from heart disease, stroke, and heart attack. Even with medical advancements and more people turning to healthier lifestyles, men are killed by myocardial infarction more than women. About 47% of cardiac deaths happen suddenly, outside of the hospital, because many people do not understand the early heart attack warning signs.

Obviously, no one wants to have a heart attack, and no one should have to suffer from multiple ones. However, many people are indeed at risk due to genetics, family history, and other medical conditions.

Tap READ MORE below for the symptoms to help you detect a heart attack: