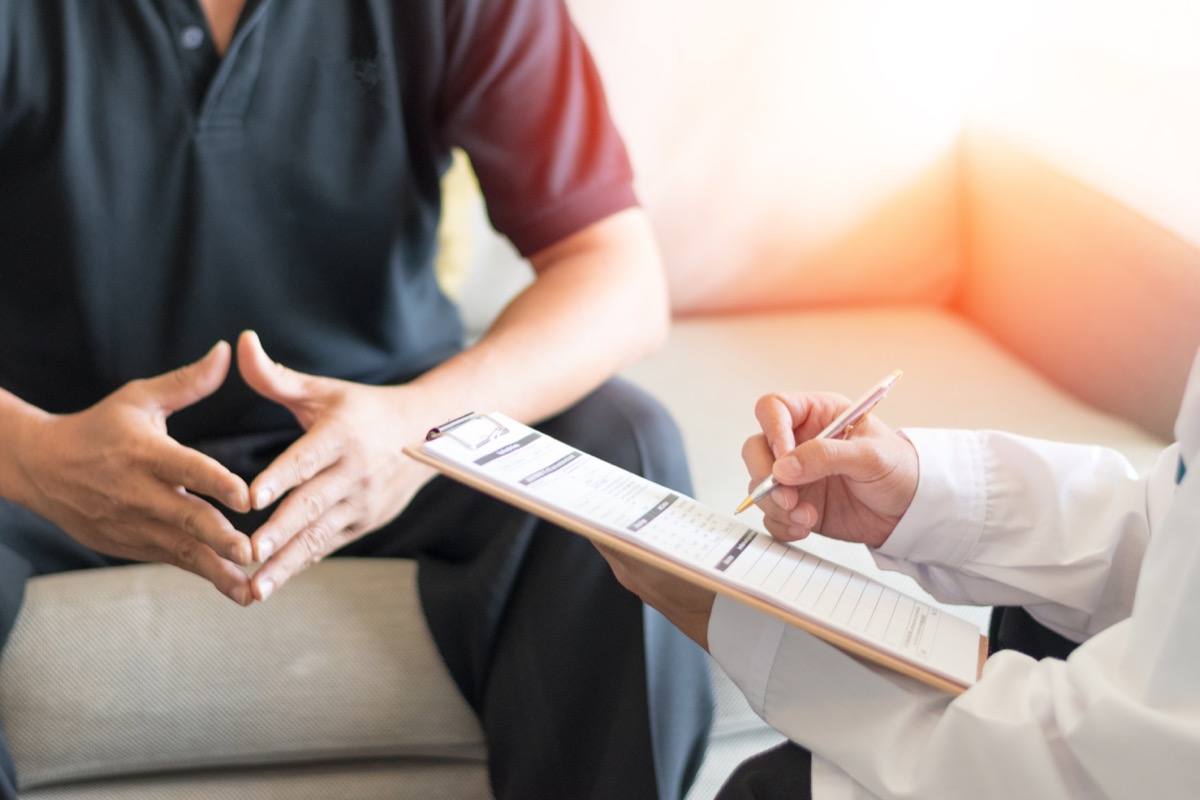 Studies have been finding an interesting connection between erectile dysfunction and heart problems. It was believed in the past that a buildup of plaque in the arteries often caused impotence prior to a heart attack because of blocked blood flow to the penis. However, that belief has been revised. Researchers and doctors now think ED precedes a heart attack because of endothelial and smooth muscle dysfunction causing inadequate blood flow.

In other words, because the penis is composed for vascular tissue, if the heart is unable to pump oxygenated blood effectively, it could mean that you have atherosclerosis.

Of course, erectile dysfunction is not always a sign of heart attack. Those who have ED for other reasons, such as trauma or other illnesses, may not no other symptoms of heart disease. Thus, you should be alarmed if ED is uncommon for you and is partnered with other signs and symptoms of a heart attack in this list.