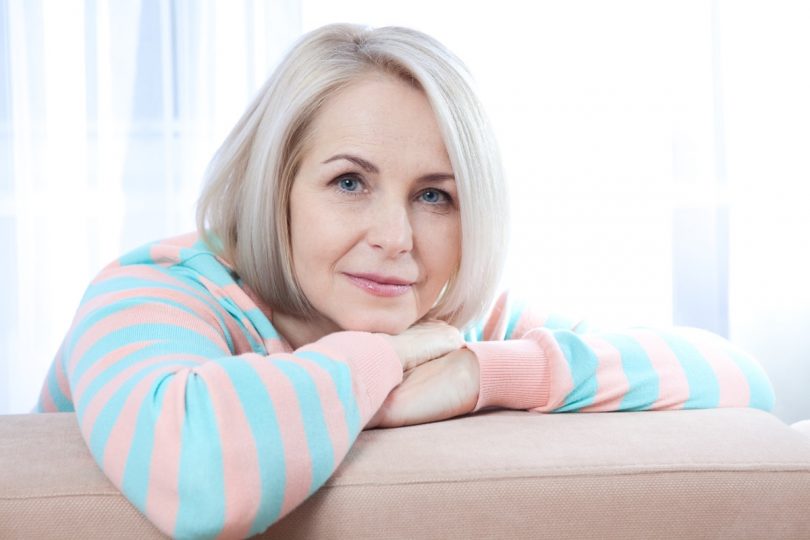 As women age, their bodies change, both on the outside and on the inside. Upon reaching middle age, around 40, women may transition into a stage called perimenopause. This is a time when the body begins shifting into the non-reproductive years, causing noticeable symptoms that have an affect on your life. Knowing those symptoms, as well as why they are happening, can help you through the perimenopausal stage and make entering menopause much easier. 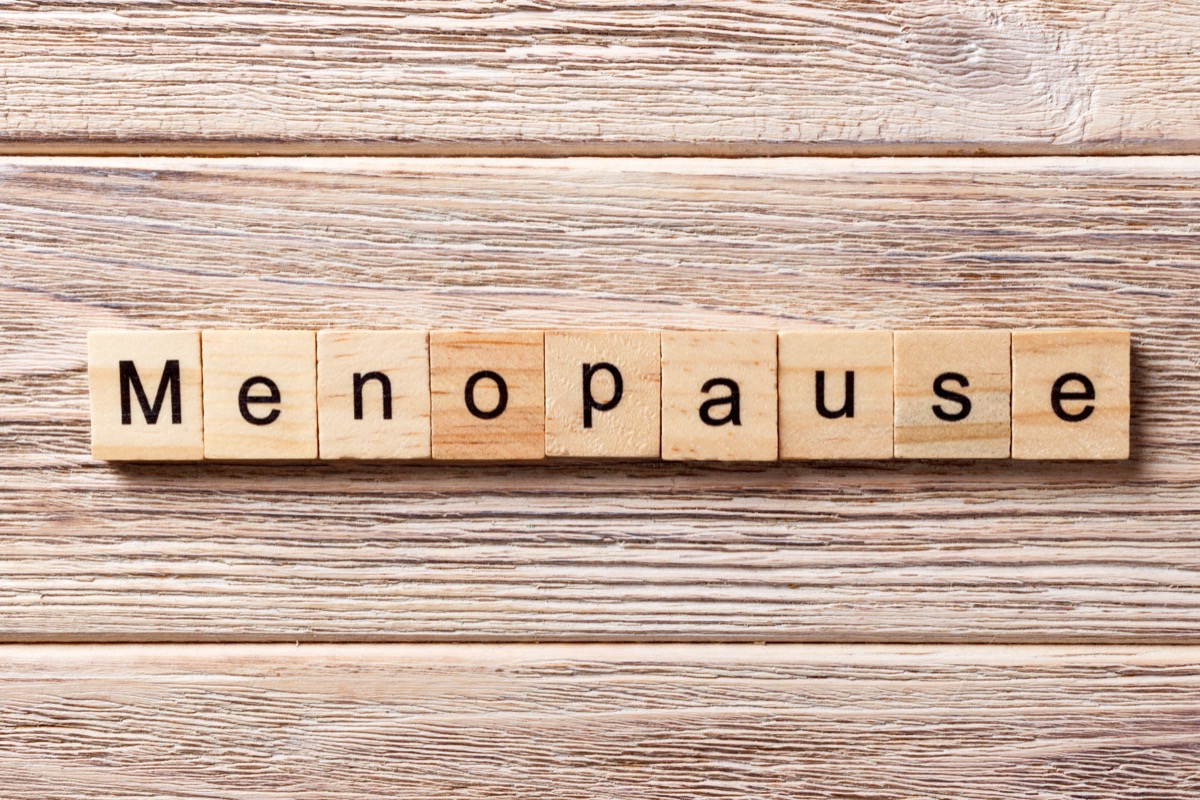 Many women know the basics of menopause, since most women have mothers and grandmothers to learn from. Yet, few women understand what happens in perimenopause, the second stage of menopause. Perimenopause comes after pre-menopause, a time when you are completely fertile and still without many symptoms. When perimenopause commences, however, the body receives signals that start the gradual shutdown of reproductive functions.

Therefore, perimenopause can be defined as the time when a woman’s body prepares to permanently stop the operation of the ovaries, causing a decrease in both estrogen and progesterone levels. Because of this fluctuation in female hormones, the body undergoes numerous changes that may last over ten years or longer.

Tap below to continue with the Symptoms of Perimenopause