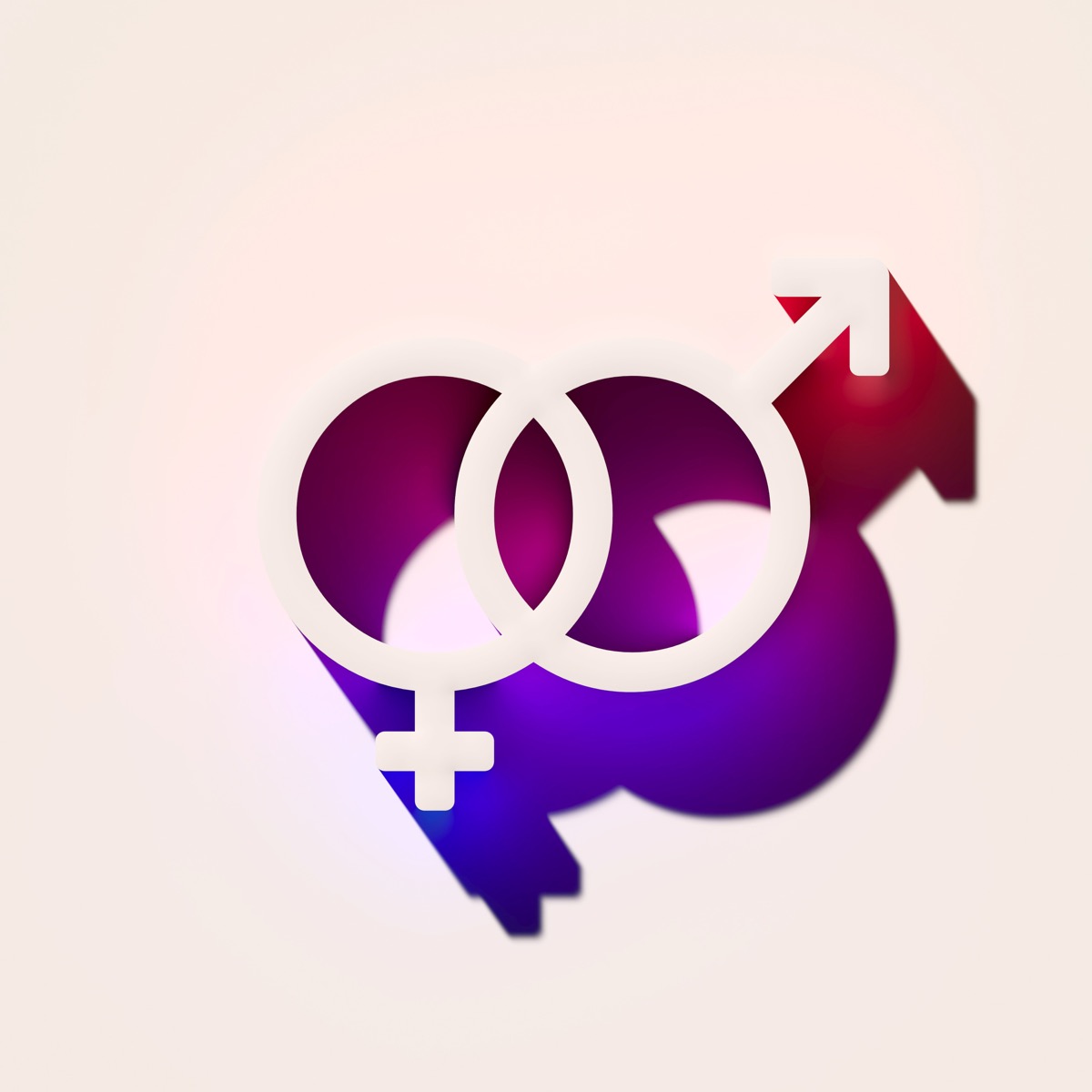 Demisexuality is a fairly modern concept many people in the dating and relationship world may not be familiar with. It refers to a different type of sexuality or sexual orientation. In general, it means finding it difficult to be sexually attracted to someone unless you have a strong emotional connection first. Furthermore, Cultivating mutual respect and affection for someone is based on the individual’s personality and not so much their physical appearance.

The concept can be easily confused with asexuality because they both relate to a person’s level of interest in sex. People who are asexual essentially have no interest in sex. On the other hand, those who are demisexual are interested in sex and want to experience it after that emotional bond is established.

Here are 11 undeniable signs you are a demisexual individual:

Sex is not that important to you 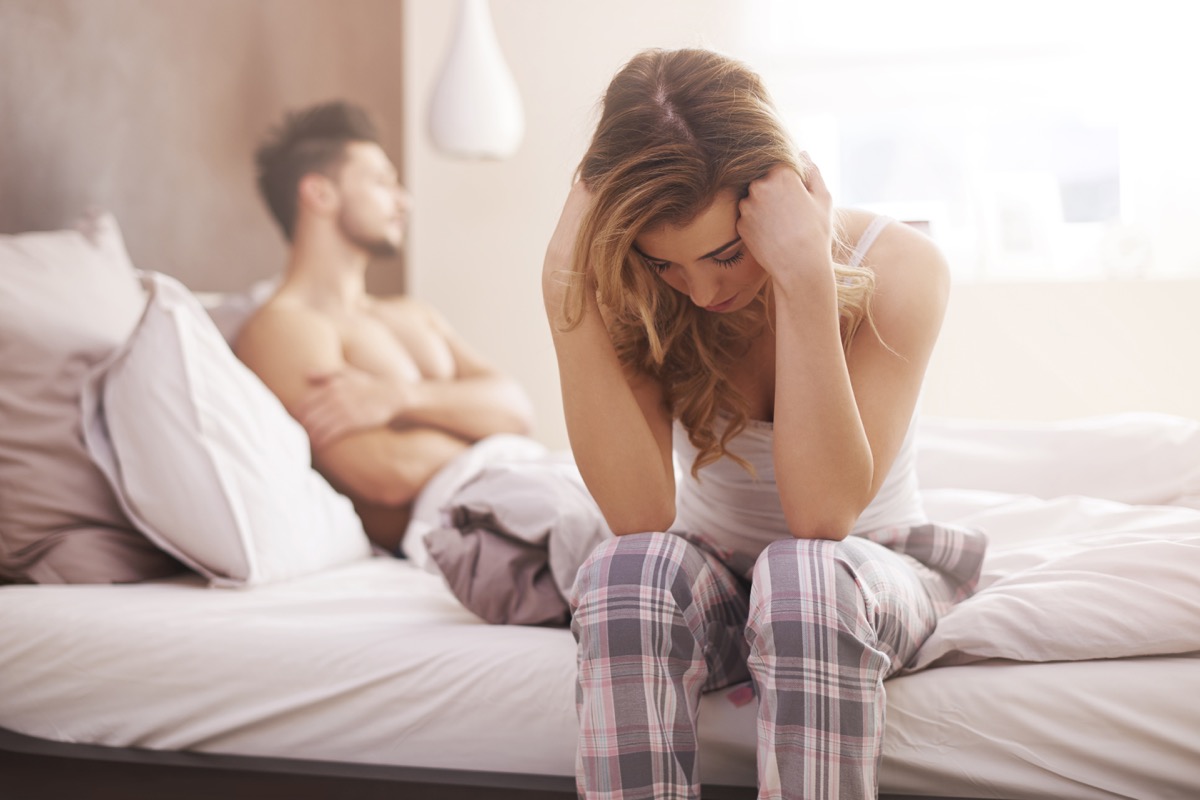 For some people, life would be boring without sex. They live for the experience and want it at every chance they get! Not for you. Sex is not that important to you. In fact, you can probably live without noticing you haven’t had sex in a long time.

When people question why you’re come across as a sex-avoidant, you may not know how to articulate your views on sex in a way that they could understand. It’s not that your explanation is complicated, they are just unable to relate to it.