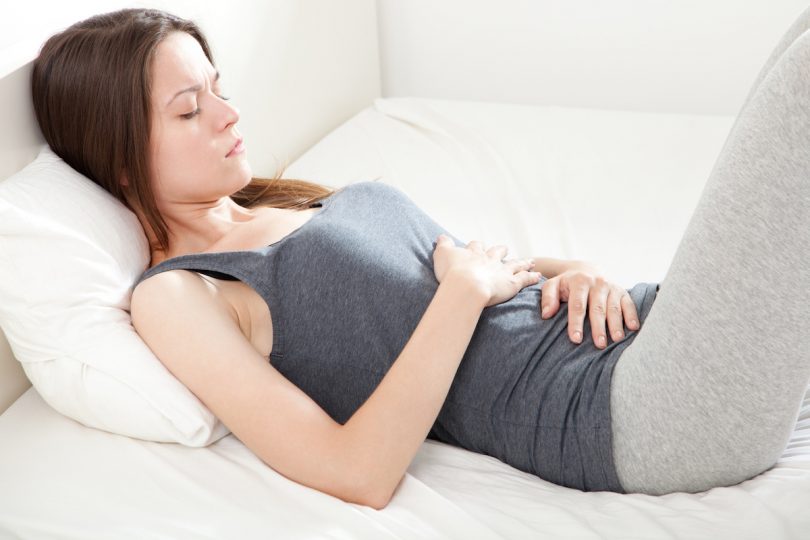 An ulcer is a crater that typically develops in either the lining of the stomach, a gastric or peptic ulcer, or at the opening of the small intestine, a duodenal or peptic ulcer. Think of it like a really bad canker sore, but inside of your stomach!

Ulcers can occur for a variety of reasons including an imbalance of digestive juices, damage to the stomach lining, or due to an infection of Helicobacter pylori bacteria.

An ulcer can be a very painful experience to the sufferer, this makes them difficult to ignore. However, as some people do not think that they may have an ulcer, it can, in some circumstances go untreated, which is dangerous. If left untreated, an ulcer can eat into the wall of the stomach causing a bleeding or perforated ulcer.

Here are 10 of the most common symptoms of ulcers. If you suspect that you may have an ulcer it’d a good idea to see your doctor.

Pain in your abdomen 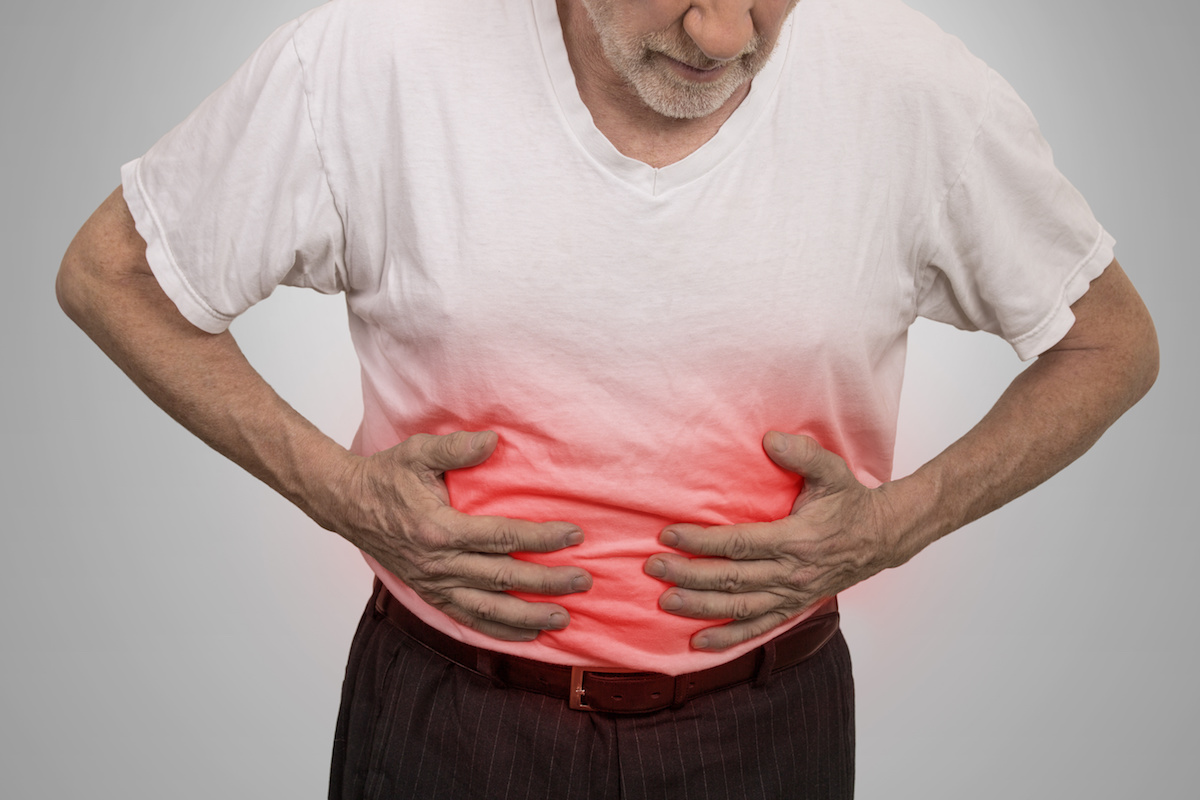 Abdominal pain, in most cases between the breastbone and the belly button, that occurs after eating a meal. This can occur even hours after eating, as the stomach empties into the small intestine. This pain comes and goes in waves and is often described by suffers as a burning or stabbing sensation.