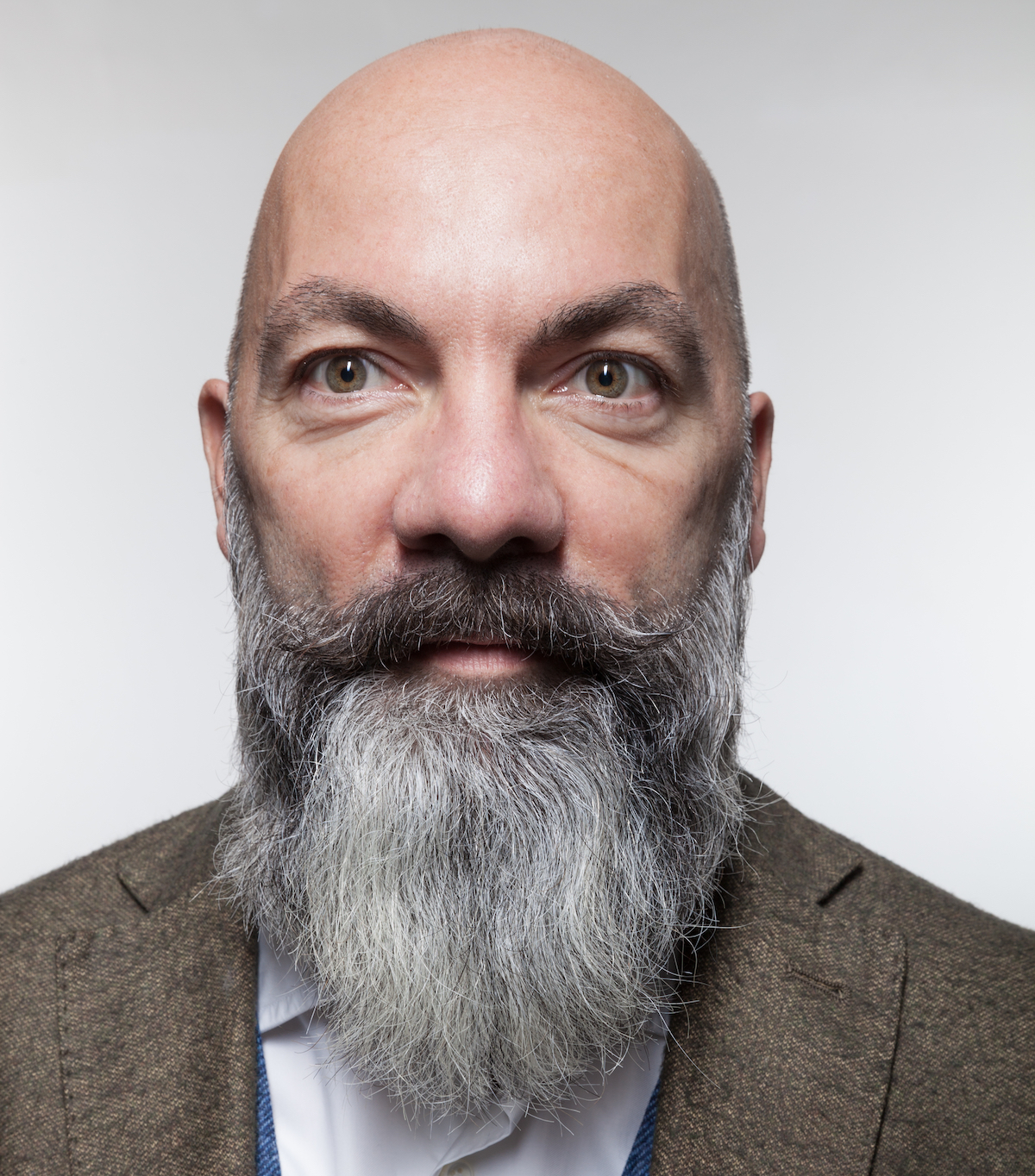 Men undergo significant milestones in their thirties. These milestones range from finances to physique/appearance. When you are in your thirties, your hair may start to thin losing the thickness you had during your teenage years and twenties.

According to Chief Dermatologist, Dr. Adam Penstein at the North Shore Long Island Jewish Health System, genes play a significant role in dictating the amount of hair a man will lose in their lifetime. However, men aren’t entirely helpless when it comes to hair loss. There are things you can do to slow down, prevent and even regain back lost hair.

Male baldness is common as a person ages. However, some men start losing hair at a relatively young age. When this happens, it can take a toll on their self-esteem even though it is public knowledge that baldness is linked to genetic factors which you have little to no control over. If you are among the men who are genetically predisposed to baldness, don’t worry. You can take some action and slow down, halt and trigger re-growth. Here are crucial tips to help you maintain a head full of hair for the longest time
possible.

Identify And Target the Cause 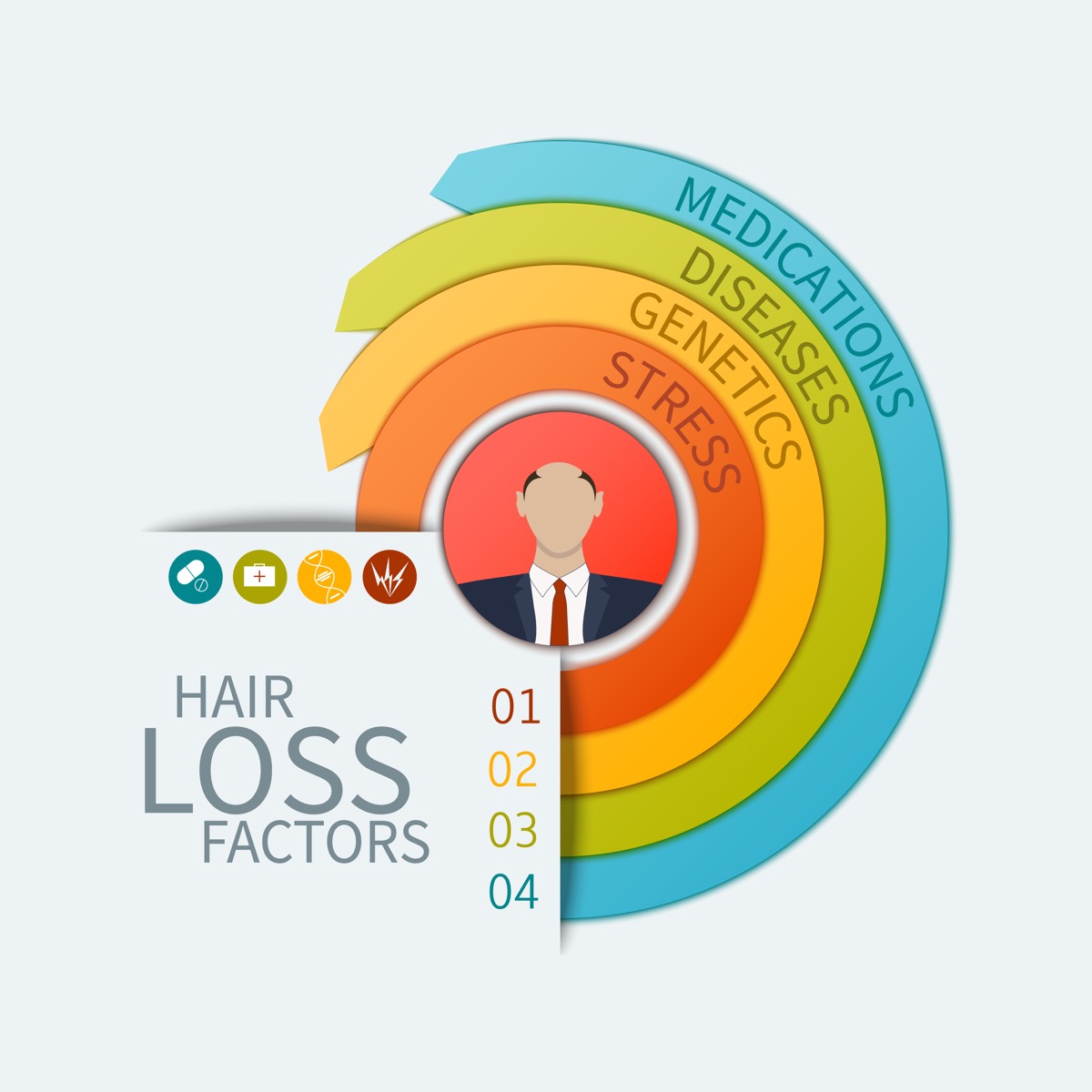 The first and most useful tip for dealing with baldness is to find out the root cause. Although genetic factors are the most common causes of baldness, you could also be going bald because of hormonal deficiencies and stress. It’s important to rule out all the possibilities and avoid assuming the cause is genetic. In fact, the reason why most people do nothing about their baldness is because they assume it is genetic

In case you don’t know how to identify baldness caused by genetics from that caused by hormonal deficiencies or stress, focus on the hair patterns on and around the affected area. It is, however, advisable to avoid waiting until you have distinct hair patterns to get clues. You can be proactive and visit a dermatologist to get a scalp biopsy done. You can also identify the cause through elimination method after exploring possible causes and eliminating them one by one after careful analysis with the help of a professional.