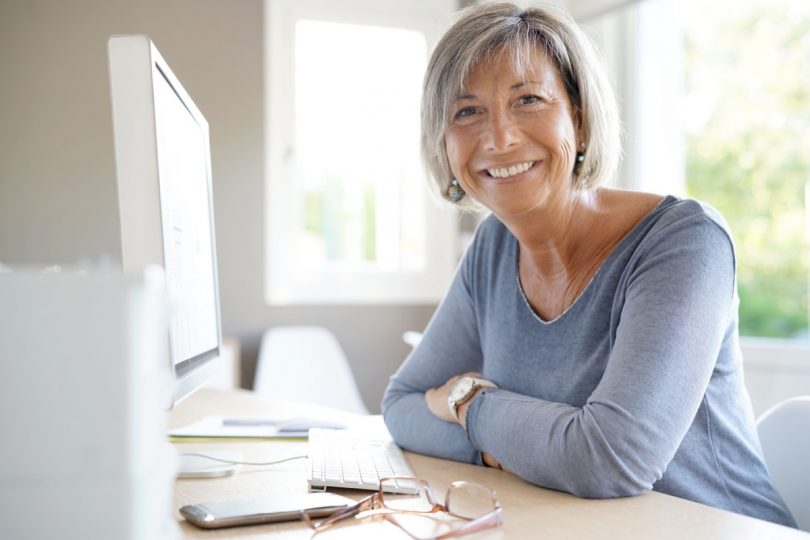 A healthy diet does more for you than keeping you physically healthy. Much of what we eat also has an impact on our brain and, indirectly, everything connected to it, including your mood, energy, concentration, learning, memory, and more. That is why people who eat high amounts of unhealthy food are not only physically unwell, they often suffer from depression, Alzheimer’s and other neurodegenerative diseases too.

So how can you keep your brain healthy? While many foods can help improve your health, there are a few that target the brain directly. Let’s have a look at the foods that help boost memory and keep your brain functioning optimally.

What do salmon, trout, herring, sardines, mackerel, and tuna all have in common? Omega-3 fatty acids, otherwise known as EPA and DHA. The brain, which is almost entirely comprised of fat, needs EPA and DHA to function properly. According to several studies, including one study published in the Journal of Alzheimer’s Disease, DHA is necessary in the brain health of older adults. In other words, deficits in omega-3 fatty acids can cause neurodegenerative disorders. 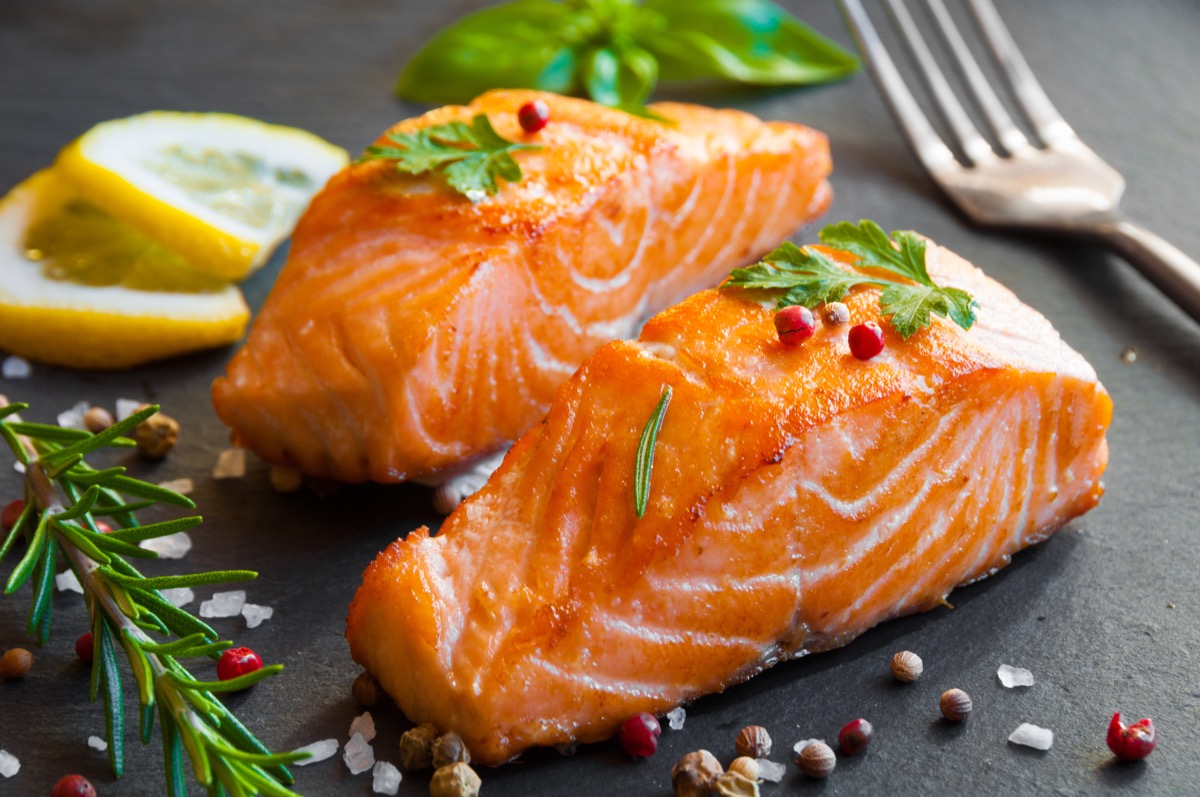 Not getting enough DHA and EPA has also been linked to increased depression, learning impairments in children, and accelerated aging in the brain. However, if you get enough from fatty fish, you will see an increase in gray matter—the part of the brain that controls nerve cells for memory and decision making.

If you are vegetarian, you can get the same omega-3 fatty acids from chia, flax, quinoa, avocado, peanuts, walnuts, and similar nuts and seeds.