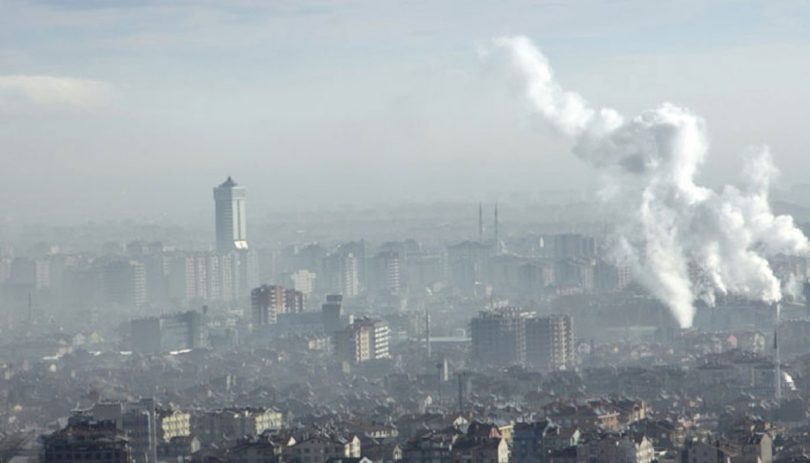 While the impacts of air pollution on health have become a cause of growing concern to people all around the world, the actual mechanics of exactly how dirty air makes people sick are not clearly understood.

According to the World Health Organization, over 90% of the world’s population live in areas where air pollution exceeds safety guidelines.

The study shows the very presence of environmental factors like air pollution seems to alter genes in the immune system at the epigenetic level – switching them on or off, and inhibiting our defences.

B vitamins are a class of water-soluble vitamins that play important roles in cell metabolism. Though these vitamins share similar names, research shows that they are chemically distinct vitamins that often coexist in the same foods 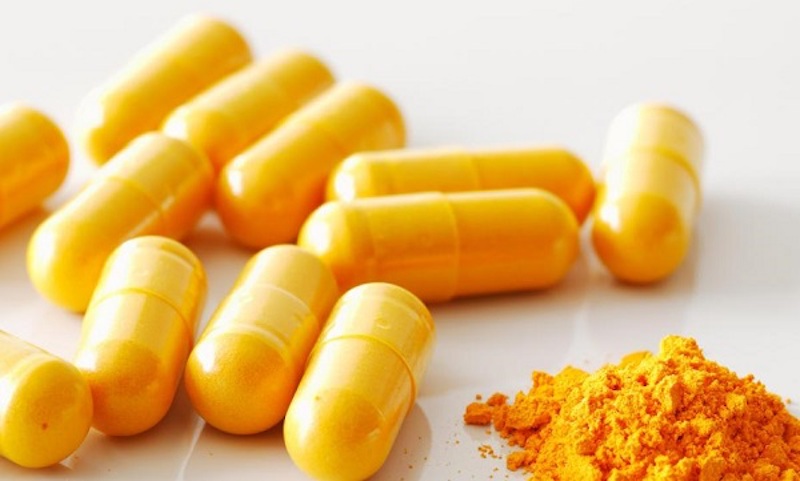 Researchers had already seen that nutrients could somehow stop this process in animal studies with the chemical Bisphenol A. Now in this new human trial, an international team of scientists wanted to see if exposure to concentrations of PM2.5 could be mitigated by a daily B vitamin supplement containing 2.5mg of folic acid, 50mg of vitamin B6, and 1mg of vitamin B12. Ten volunteers were tested initially exposed to clean air while given a placebo to measure their basic responses.

The same volunteers were later tested with large doses of B vitamins while exposed to air containing high levels of PM2.5.

“While I think it is great that doing something as easy as taking a vitamin would help protect against air pollution harm, the public health goal still needs to be one of reducing air pollution to a level that is not harmful,” she said in a statement.

The authors acknowledge that this was a pilot study to test a hypothesis and they are not in a position to make any deductions about whether B vitamins could be used in clinical practice as a means of protecting against air pollution.