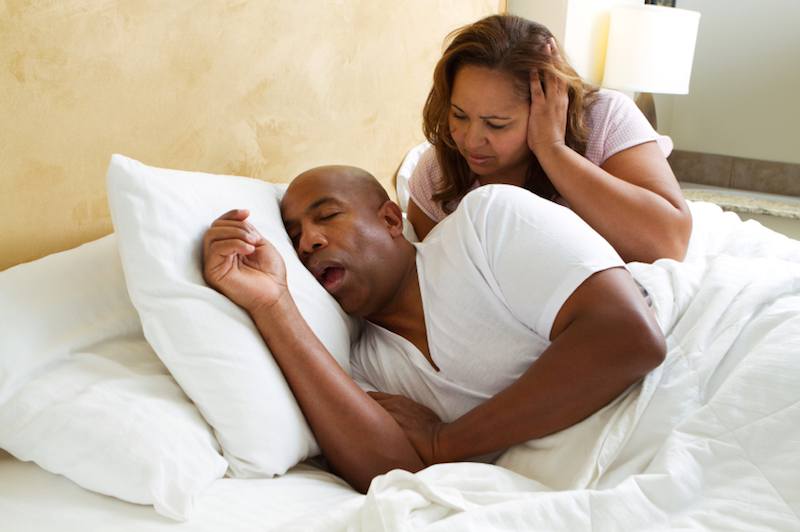 Sleep Apnea is one of the more serious sleep disorders and effects about one-fifth of American adults. It occurs when an individual stops breathing during sleep due to a complete or partial blockage of their throat. This is often associated with super loud snoring that sounds like gasping. Other symptoms of Sleep Apnea include waking up feeling tired and with a headache, which is understandable if your body has essentially been fighting to breath all night. Often, it is not until after an annoyed partner says something that the sufferer is aware that they have a problem. If you have reason to believe that you might have Sleep Apnea, ask your doctor to set up a sleep study where you can be examined while you sleep while hooked up to heart rate and other monitors. 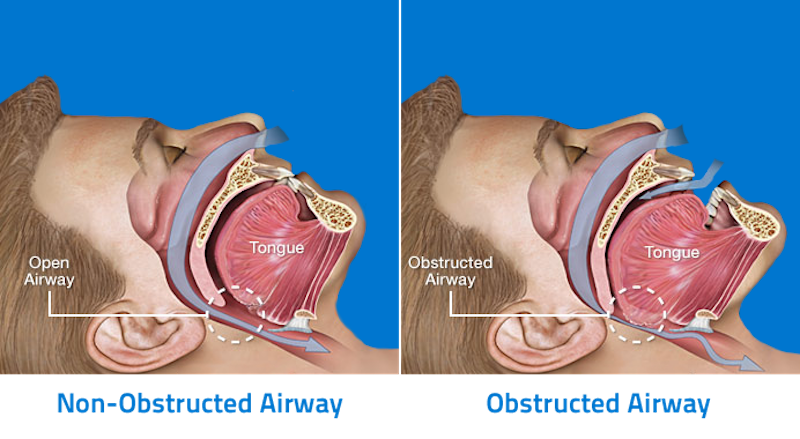 More often than not, Sleep Apnea is treated with a is a CPAP (continuous positive airway pressure) machine. CPAP machines blow air, which allows for the throat to stay open. Although you might not feel super sexy sleeping wearing one, we think it is worth it to be able to breath properly while you snooze.