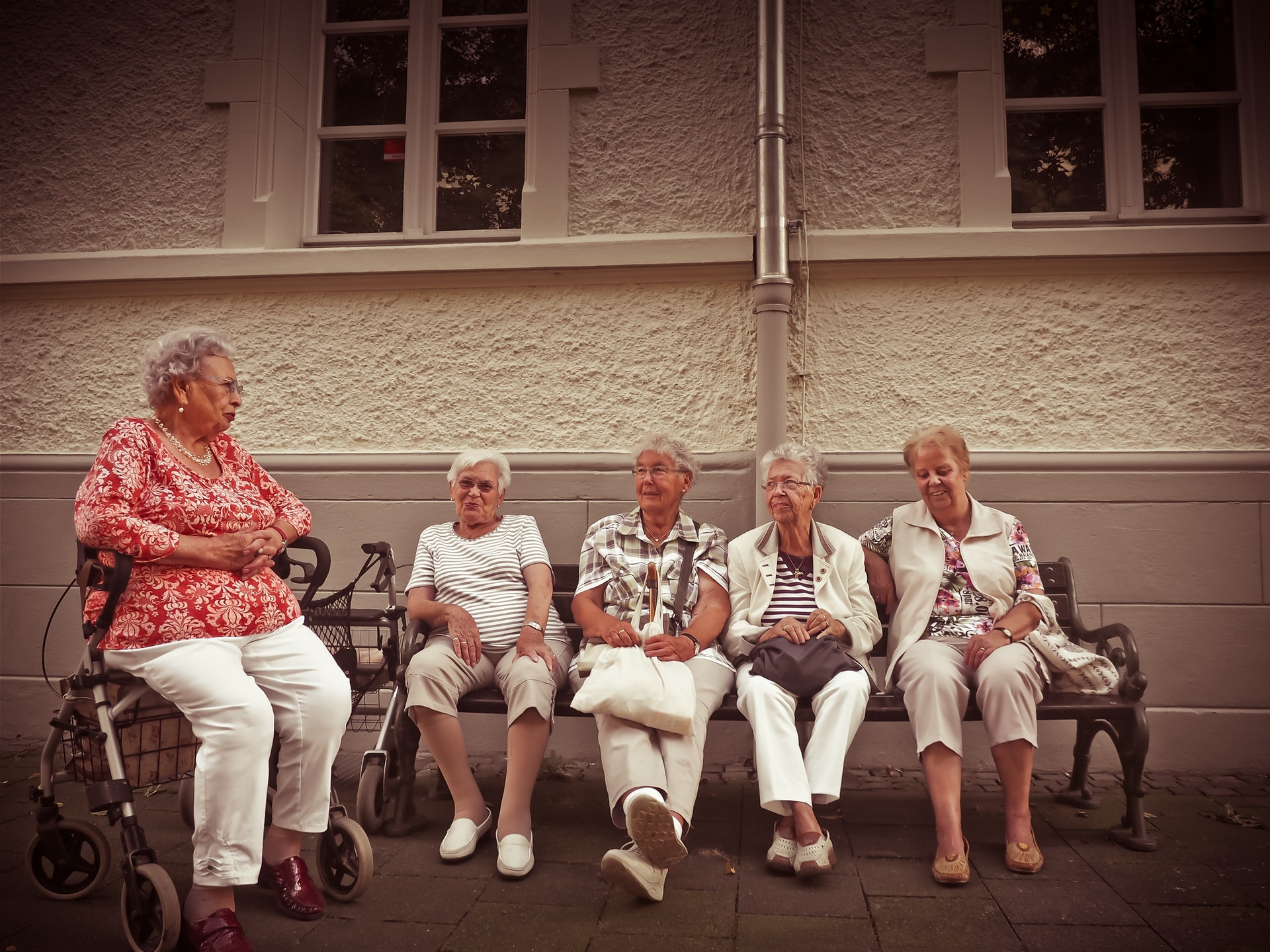 COPD is a term that describes the symptoms of chronic bronchitis and emphysema which are two common lung diseases. People who have COPD have difficulty breathing, and the problem worsens over time without ever getting better because the disease is chronic. COPD is very common considering millions are diagnosed every year, and many more are already sufferers. 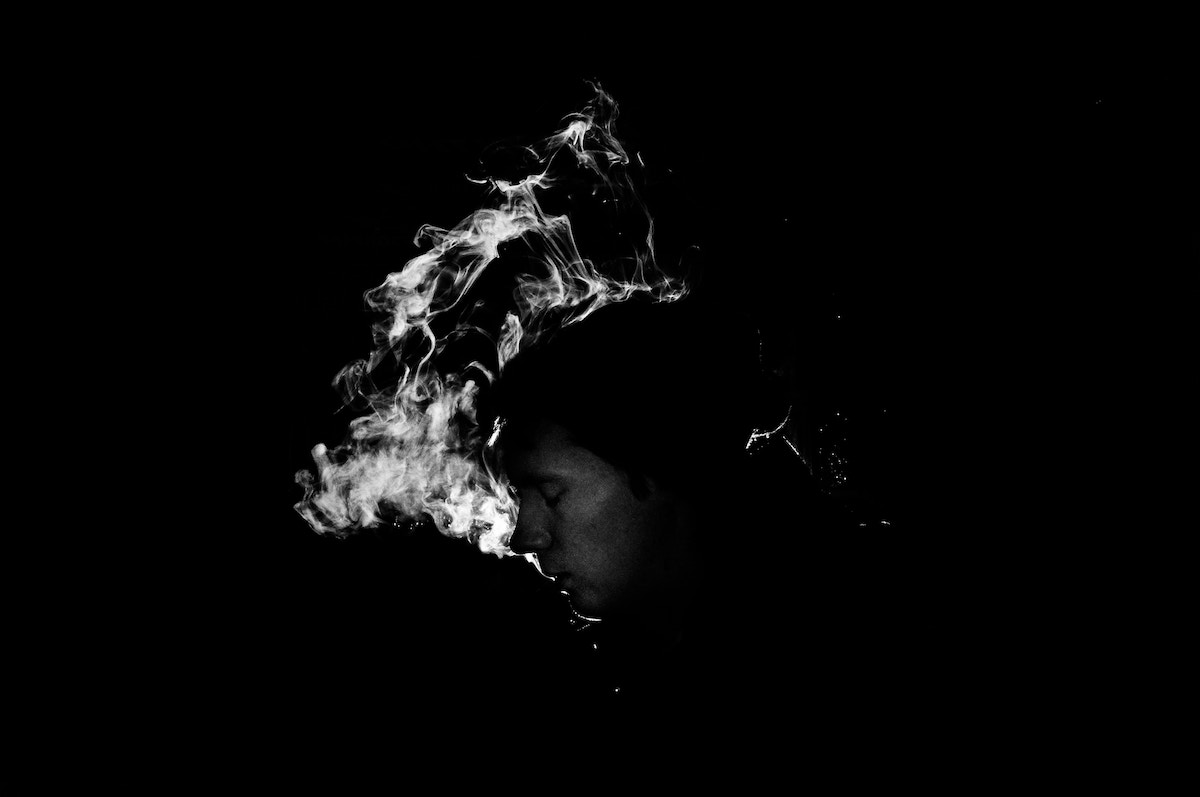 Smoking is the leading cause of COPD. You can contract the disease if you are a smoker or via indirect smoke (second-hand smoke). The disease can also be caused by inhaling pollutants in workplaces. COPD has also been linked to genetic causes so you can still get the diseases even if you are not a smoker. 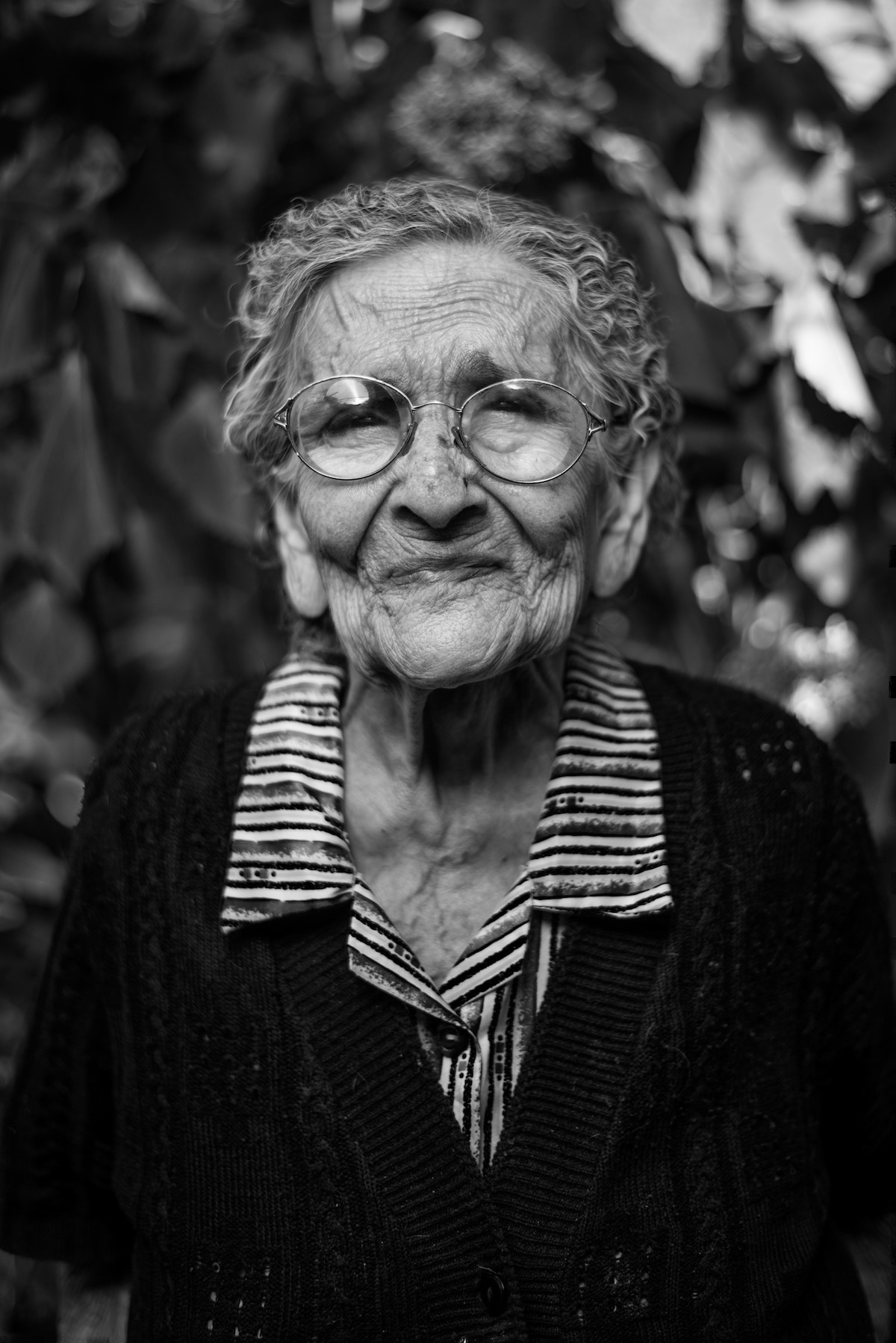 This has to be the most common sign of COPD. This symptom can be caused by chronic bronchitis or emphysema. The lungs are made up of hundreds of alveoli (tiny sacs) which help in breathing, i.e., allowing oxygen from the lungs into the bloodstream. The alveoli also remove carbon dioxide in the blood. When the alveoli get damaged because of smoking, they stop working as they should causing symptoms like shortness of breath. Besides damaging the alveoli and making breathing harder, smoking also irritates the tubes which transport oxygen to the lungs. 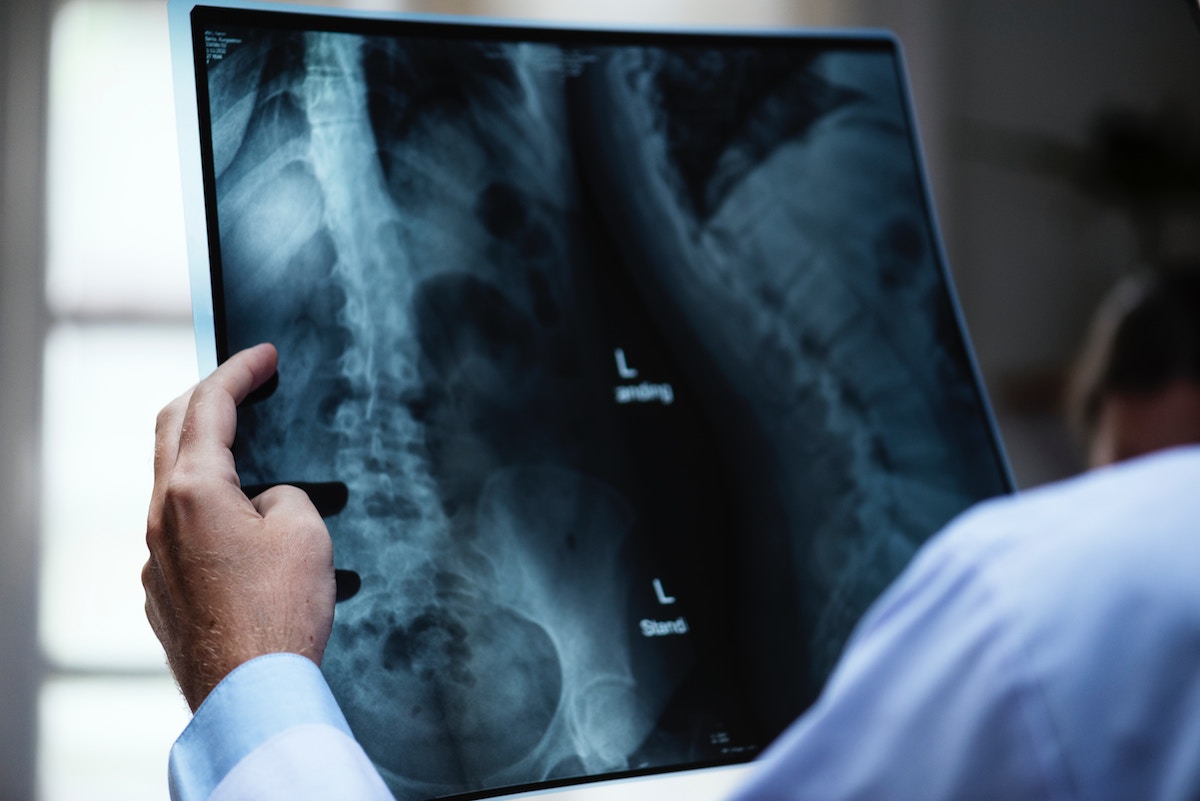 Emphysema is caused by damaged alveoli. Chronic bronchitis causes difficulty in breathing because of the irritation originating from the bronchial tubes (the tubes which carry air to the lungs). Both Chronic bronchitis and emphysema are caused by damage to sections of the lungs which is depicted as shortness of breath in many cases. This sign can be managed using medication like inhalers which work by opening up the airways. Exercise can also improve breathing although it is advisable to exercise with caution to avoid worsening breathing problems. Most doctors prescribe oxygen therapy to people with severe breathing difficulties.