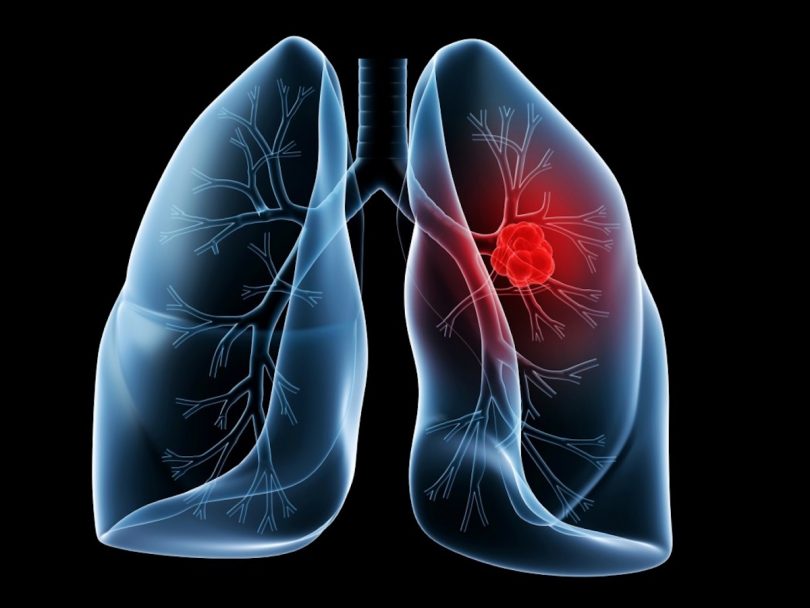 Approximately 14.2 million Americans are diagnosed with bronchitis every year. $3.5 billion is spent to treat the disease every year. Since bronchitis doesn’t respond to many treatments such as antibiotics, and the best treatments focus on managing symptoms, prevention is better than cure. However, you must first familiarize yourself with the symptoms. There are 8 common symptoms. 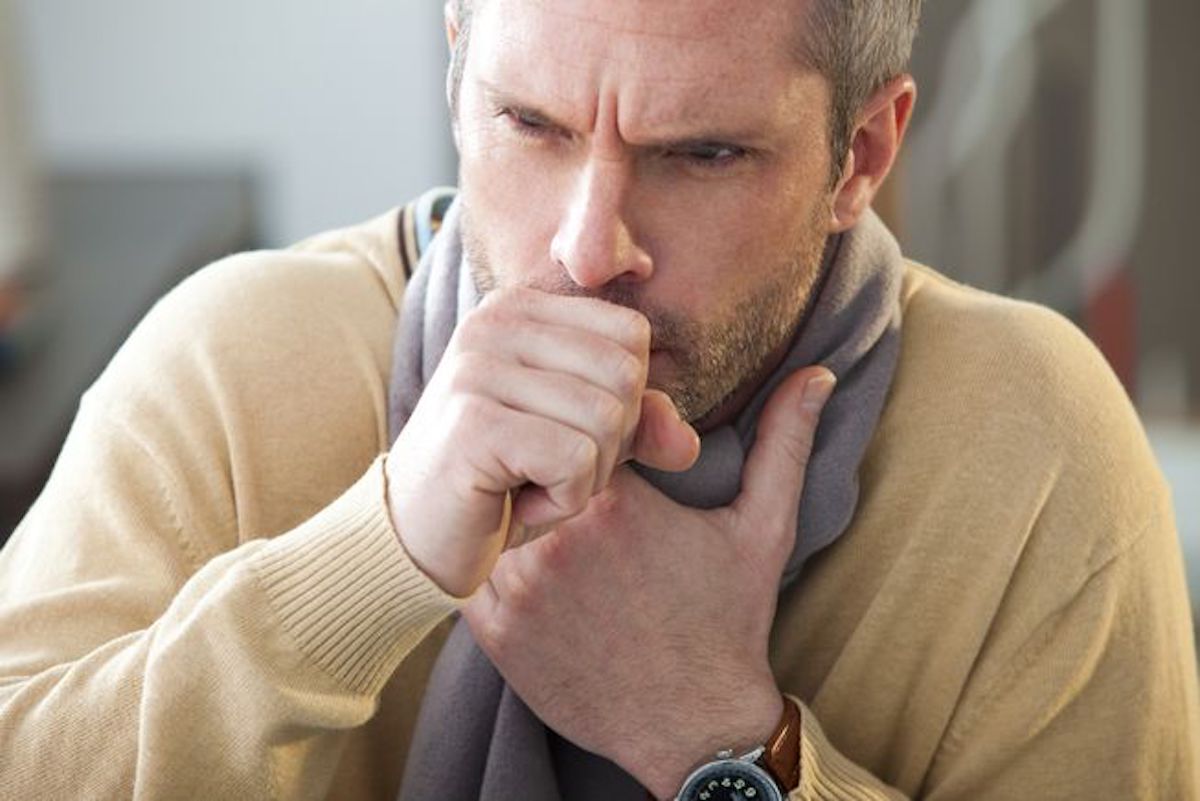 This is a common symptom during the onset of bronchitis. The cough usually lasts for 5 days or more. It is a sure sign of bronchitis and warrants immediate medical attention. The cough is a defense mechanism deployed by the body to get rid of foreign substances in the airways. So, persistent coughs are not normal responses. Bronchitis starts in the upper respiratory tract before moving lower.

The disease affects the bronchial tube lining causing irritation and inflammation which eventually results in a cough. The cough can worsen and become very violent to the extent of collapsing the airways. The cough can persist even after a person gets well because it is usually the last symptom to go and can take 2-3 weeks or longer to disappear. The body also needs time to repair the damage caused inside the bronchi lining.