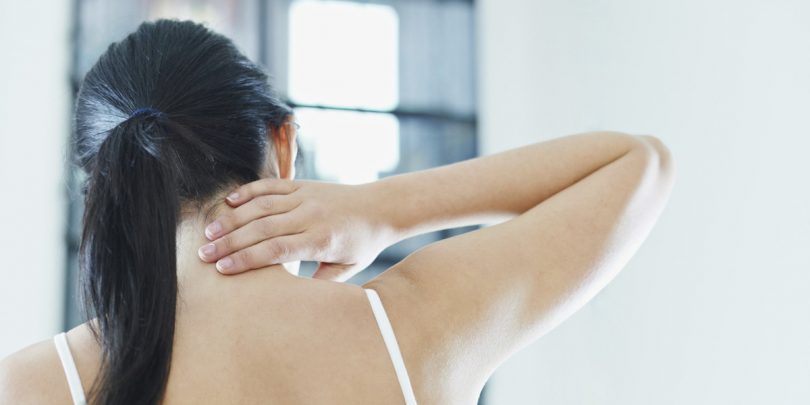 Inflammation is an incredible bodily process. It helps to defend us against bacterial infections, viruses and other intruders. The acquired immune system develops to understand which antigens and proteins are foreign to the body. When necessary, our body produces white blood cells, also known as lymphocytes, and uses them to attack and flush out any unwanted toxins like the common cold virus.

Although inflammation is a natural process and is helpful when we happen to get a cut or have a sore throat, it can sometimes occur in the absence of foreign bodies. When this happens, it is considered an Inflammatory Disease. Inflammatory diseases can have a severe impact on our health. Some common inflammatory diseases include, Lupus and Chrohn’s Disease, where the body’s immune system attacks its own cells.

Pain in the Back, Neck, and Shoulders 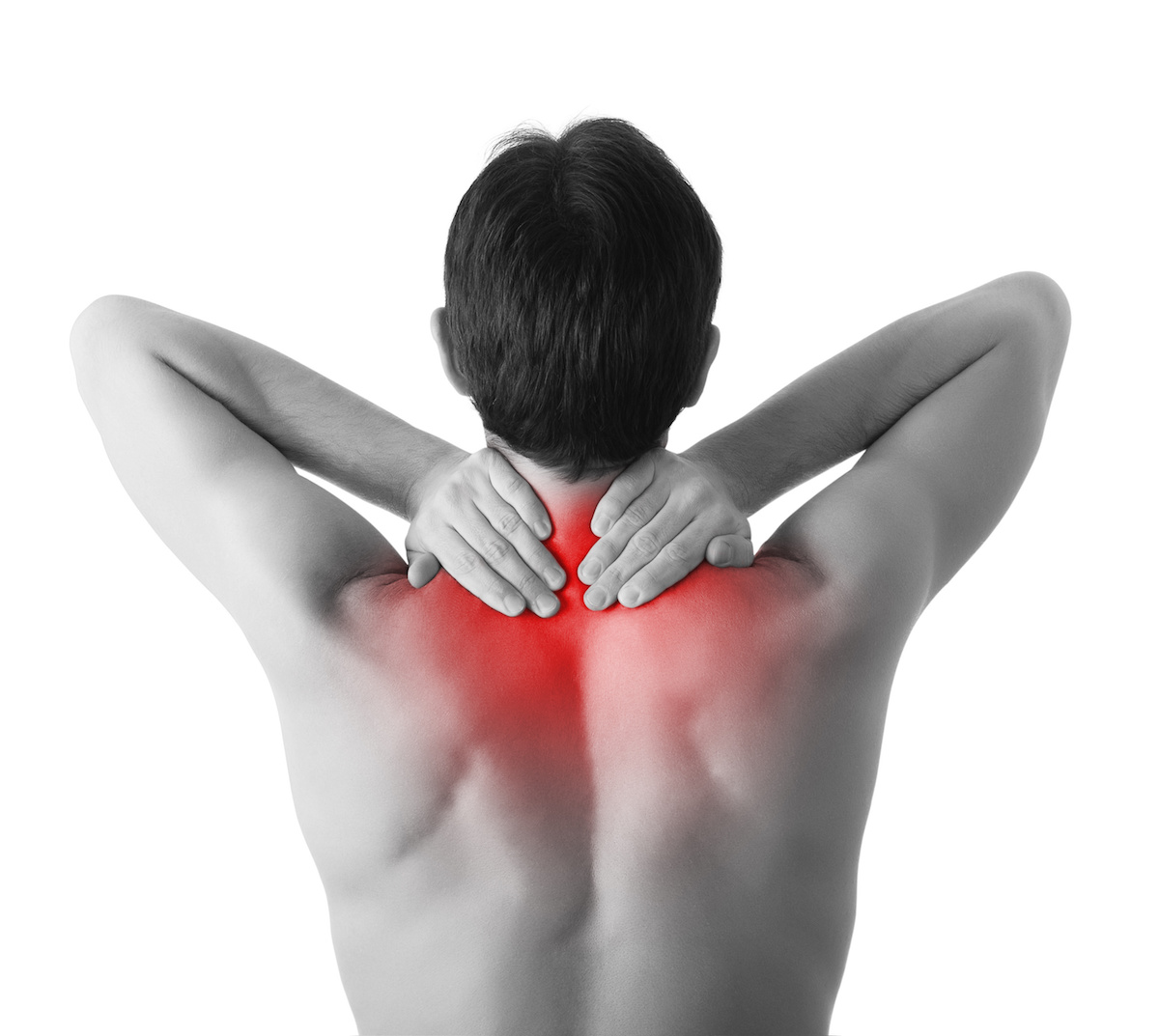 It can be difficult to distinguish the cause of this kind of pain, which is one of the most common reasons that people seek medical advice. More often than not, back, neck, and shoulder pain is caused by one’s sleeping position or overexertion, but it can also be a sign of inflammatory disease. If you have tried other methods to deal with back, neck and shoulder pain, but they have been unsuccessful, speak to your doctor as the cause might be inflammation.