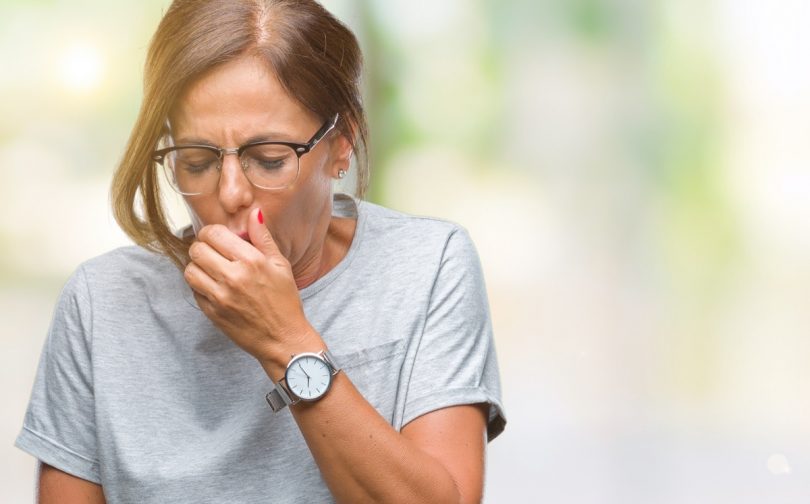 If you are experiencing some or all of the following symptoms of COPD, seek medical care as soon as possible. 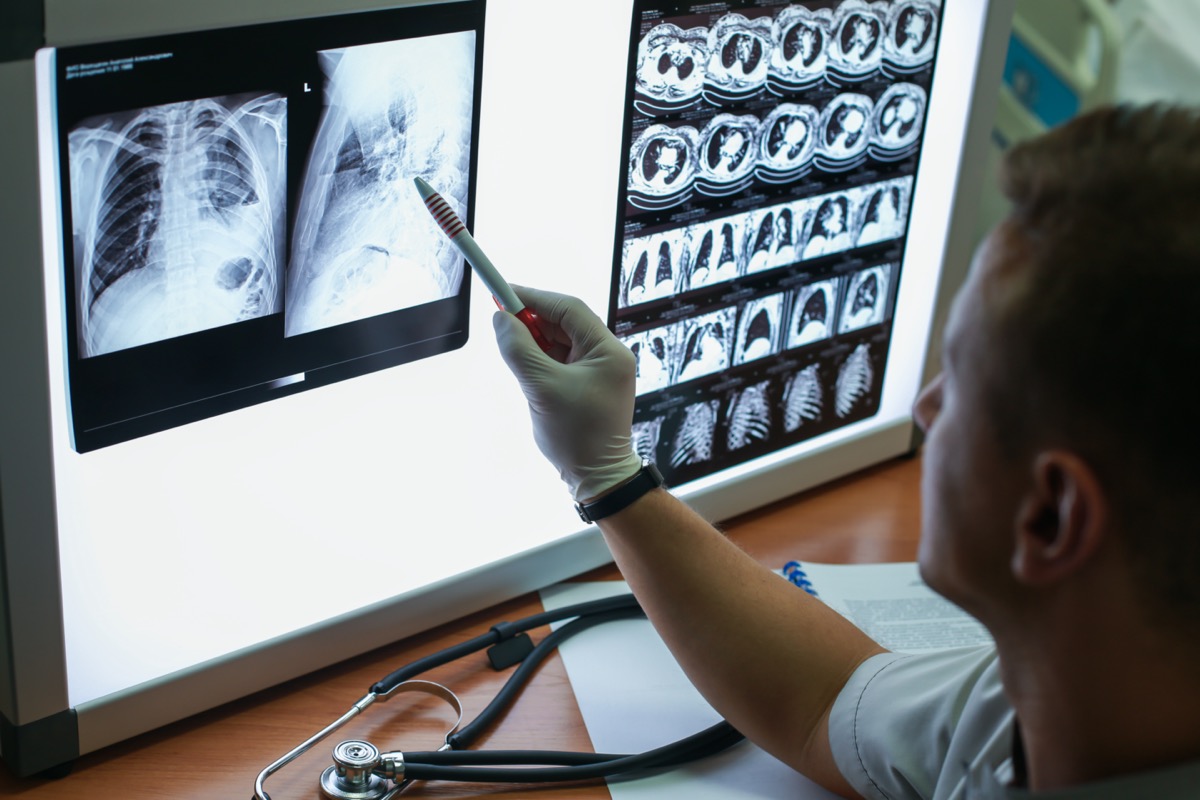 Breathing difficulties are never seen as normal occurrences. There are numerous diseases that affect the lungs and pulmonary system, but one is commonly known throughout the world. Chronic obstructive pulmonary disease (COPD) is a lung disease that causes chronic, or long-term, inflammation and obstruction of airflow. The disease is often caused by inhaling irritants or dangerous particles. In most developed countries, COPD is caused by tobacco smoke.

Understanding the early warning signs of chronic obstructive pulmonary disease is crucial in receiving treatment and preventing the disease from getting worse. If COPD goes untreated, you are at a much higher risk of viral and bacterial infections in the lungs, and that can result in lose of lung function.