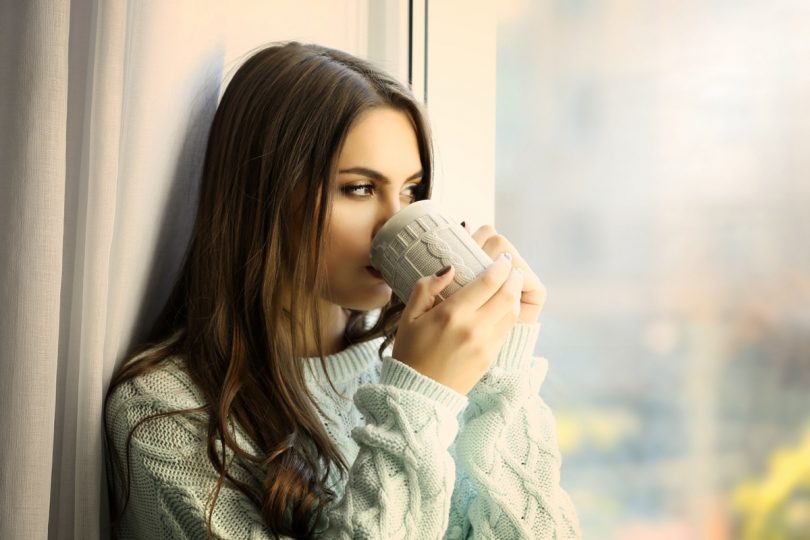 Coffee is the undisputed king of the morning routine, the cornerstone of waking up and getting into gear. But do we really understand how coffee affects us? Coffee is a beloved beverage all around the world, from Norway to Japan. The mystery, though, is where coffee came from and why we love it so much. Scientists have sought to find the answer to coffee’s deliciousness and popularity, but I don’t need to tell you how awesome coffee is or use science to convince you.

Grab a cup o’ joe—here’s some truly amazing facts about coffee to delight you. 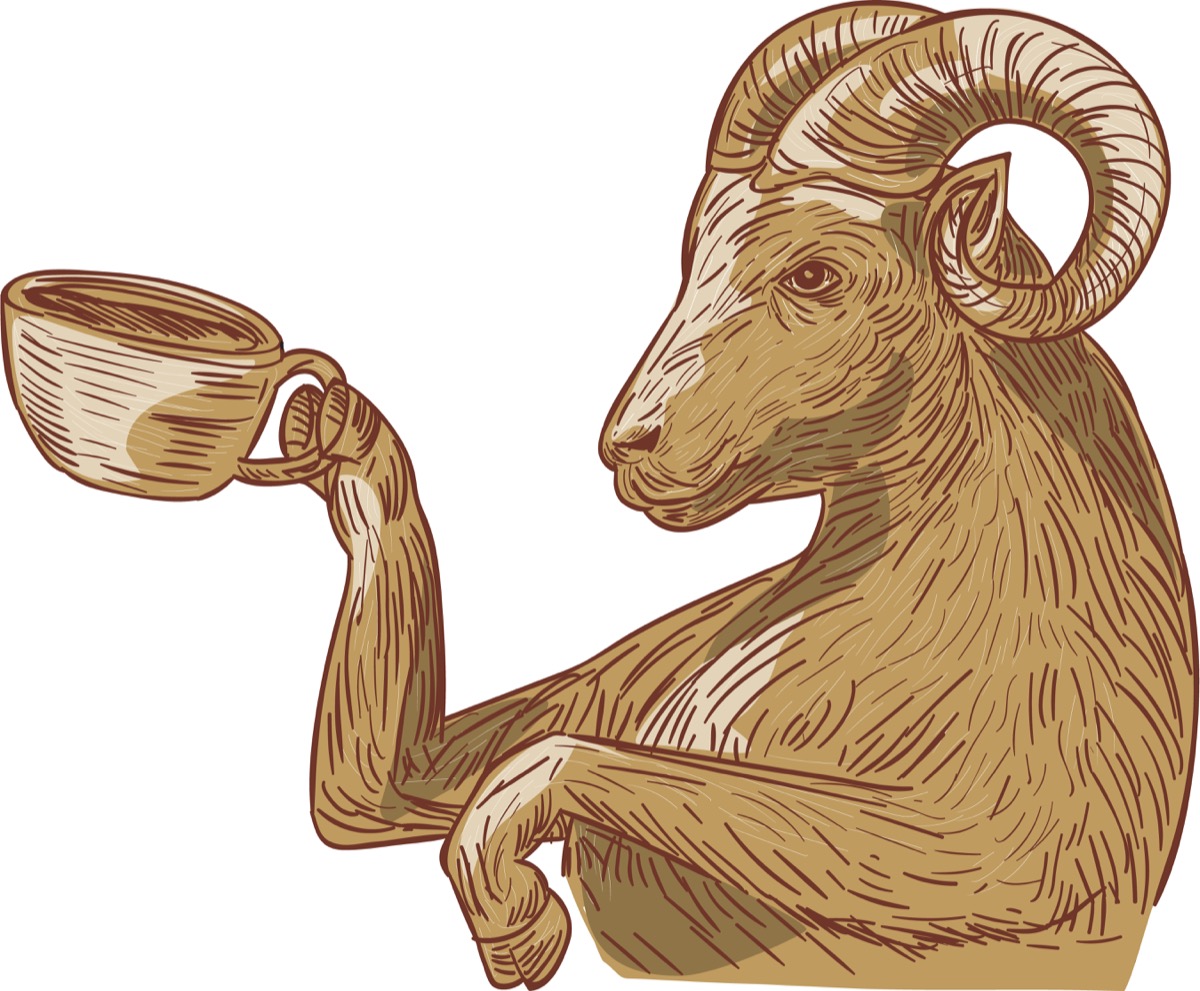 Coffee was originally discovered in Africa, when Ethiopian shepherds came across a group of goats doing a dance—which was likely due to the caffeine in their system. Intrigued, the Ethiopians decided to investigate. Initially, the coffee bean was sampled in its rawest form, but the strong flavor of unroasted beans didn’t dissuade the Ethiopians. African tribes have used coffee has food, not drink, for many years. Coffee berries are often mixed with a form of fat to form an energy ball that helps keep them alert during hunts and dancing rituals.

Tap below to continue!