An evolutionary clue to how our bodies burn calories

Anthropologist Herman Pontzer of Hunter College in New York spent time in Tanzania studying the Hadza, one of the few remaining hunter-gatherer tribes in the world. He wanted to examine how this group burns calories and discovered that the Hadza have a high level of physical activity. Men frequently go out to hunt animals and climb trees for wild honey. Women frequently forage for edible plants and berries. 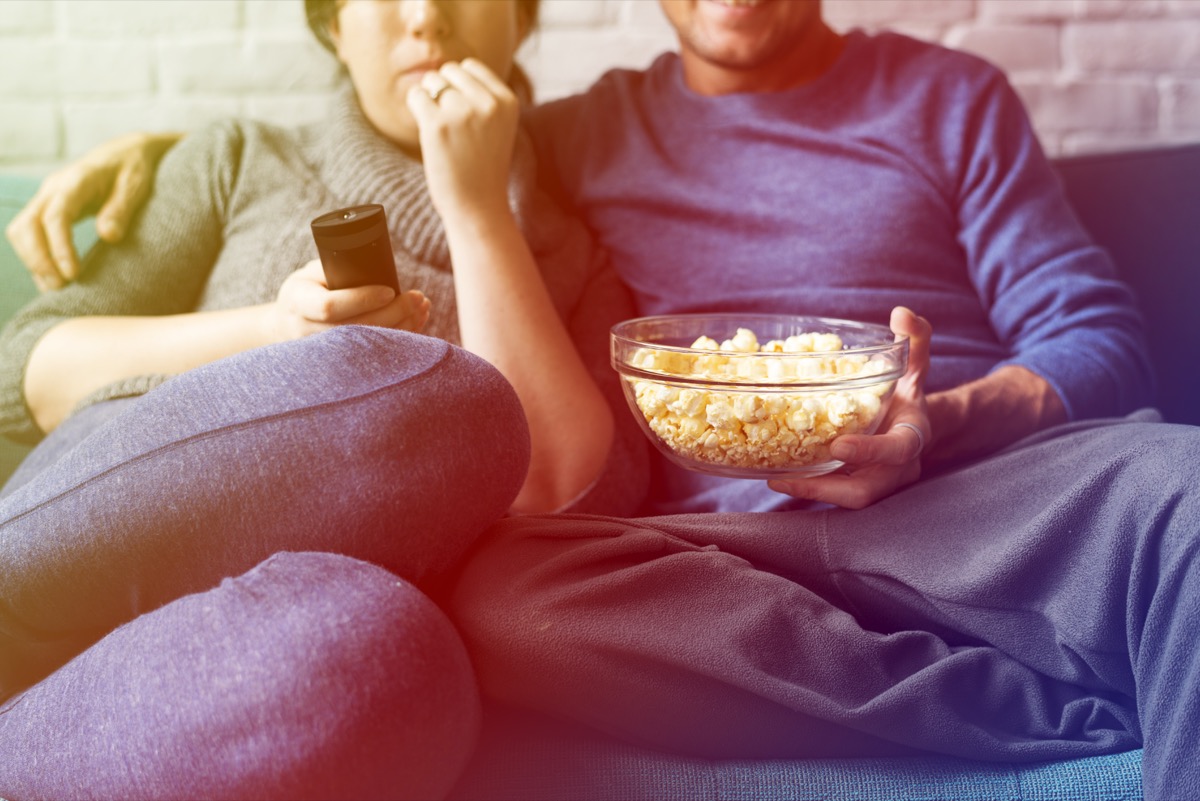 Pontzer thought this high level of activity among the Hadza people would demonstrate that obesity in the Western world is due to the lack of physical activity. What Pontzer and his research colleagues discovered on several trips in 2009 and 2010 was surprising to everybody. They found that the energy expenditure among the Hadza was no different than an American or European of similar height and stature.

The sample size was small. It consisted of 13 men and 17 women between the ages of 18 and 75 from one small community, and the research time took place over 11 days. Pontzer and his team monitored the amount of carbon dioxide this sample group of Hadza expelled, which is how the researchers could measure the amount of energy being burned. The Hadza sample group burned around the same number of calories as the average American or European despite being lean and physically active.

How can the Hadza, Americans, and Europeans burn calories at a similar rate? One answer is that movement in combination with the energy the body naturally uses to function will automatically burn a set number of calories. Calorie burning may have little to do with lifestyle. Pontzer concluded that the Hadza do not overeat, which is why the Hadza do not have an obesity problem.