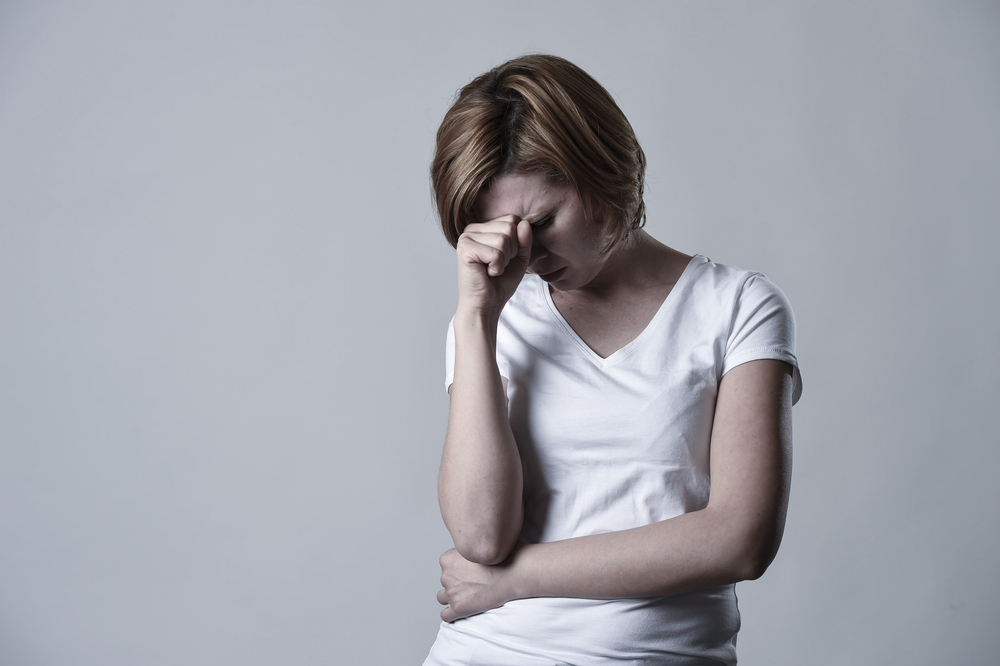 Shingles can be defined as an itchy, blistering and painful rash caused by a virus, herpes zoster (the same virus responsible for causing chickenpox). In fact, individuals who have suffered from chicken pox before are at a higher risk of getting shingles later in life (after age 50). This is because the infection can stay dormant for years and become active due to age, decreasing immunity, an infection or because of treatments such as radiation which weaken the immune system. Besides being prevalent (since over a million Americans suffer from shingles yearly), shingles is a problem because it mimics conditions like scabies and poison ivy. There are however several sure signs of shingles. They include; 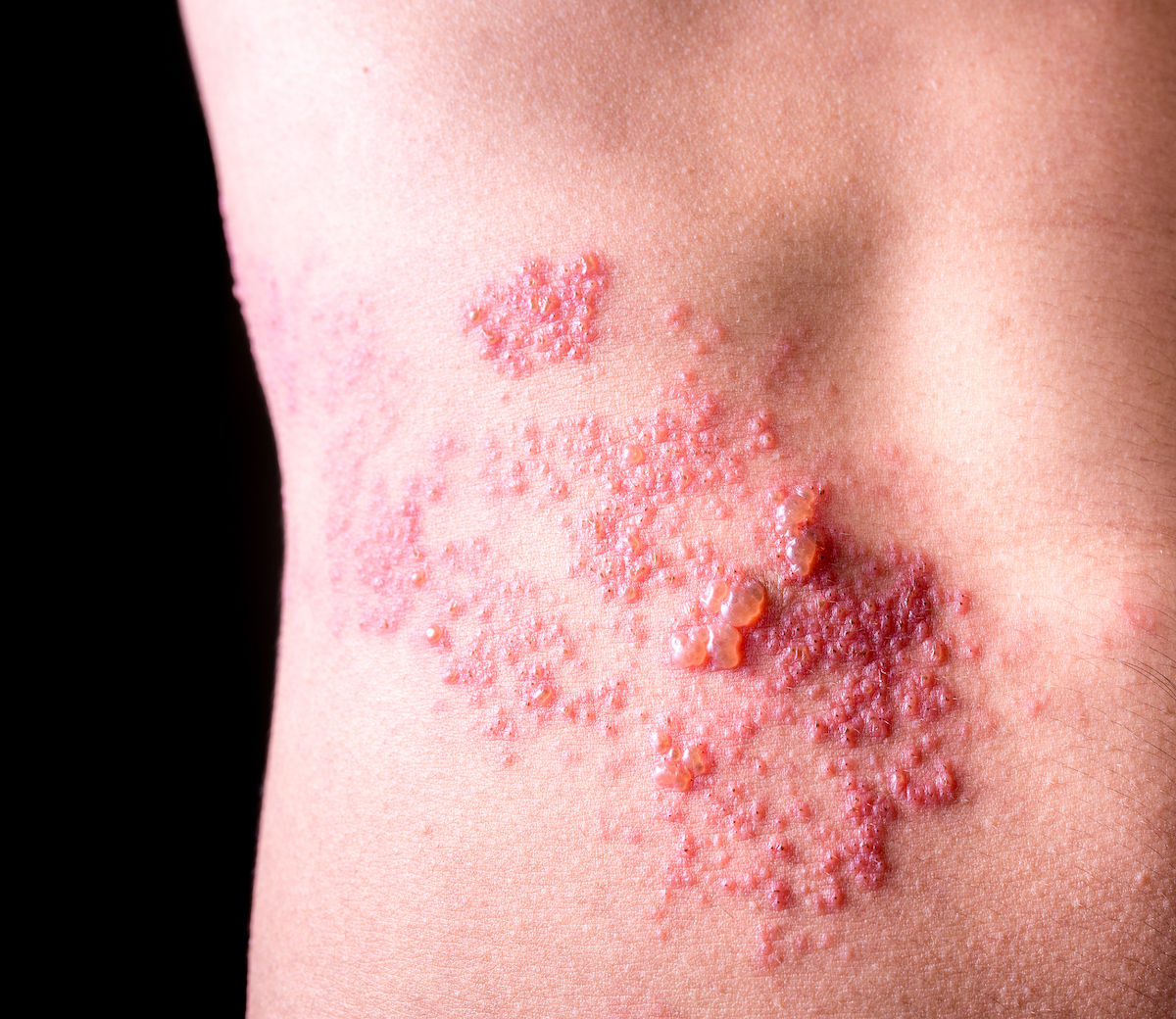 The first and most obvious sign of shingles is a rash that resembles fluid-filled blisters occurring on one area/side of the body. The Shingles virus targets localized nerve roots mostly in the back, chest, neck, and buttocks and remains connected to these areas for a week to ten days. The fluid-filled blisters usually cloud up and form a dark murkier hue after a few days.

It is worth noting that many patients report flu-like symptoms among other symptoms like swollen lymph nodes days before they get the rash. If you develop these symptoms as well as the rash described above, seek medical attention immediately.