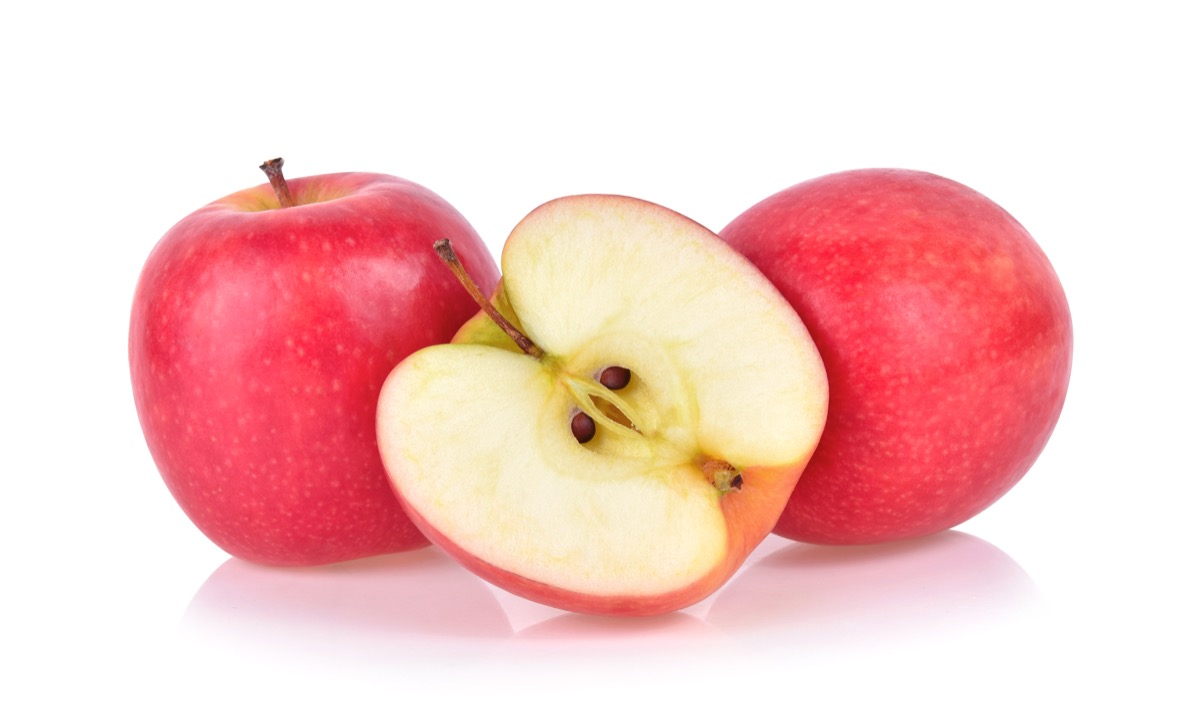 You are going to want to focus on two types of acids: malic and citric. We’re going to focus on malic first. Studies have proven that malic acid is extremely efficient at dissolving uric acid crystals and helping the residual pass safely through the kidneys.

Malic acid is sometimes called “apple acid,” because it comprises 98-percent of the acid in apples. That said, most fruits contain high levels of malic acid. Watermelon, for instance, is comprised of 85-95-percent malic acid. Other sources of malic acid include apricots, blackberries, cherries, lychees, peaches, bananas, pears, nectarines, and peaches. If you are trying to limit your sugar intake, you can get malic acid from vegetables like broccoli, beans, potatoes, rhubarb, and peas.