Blood in the Stool 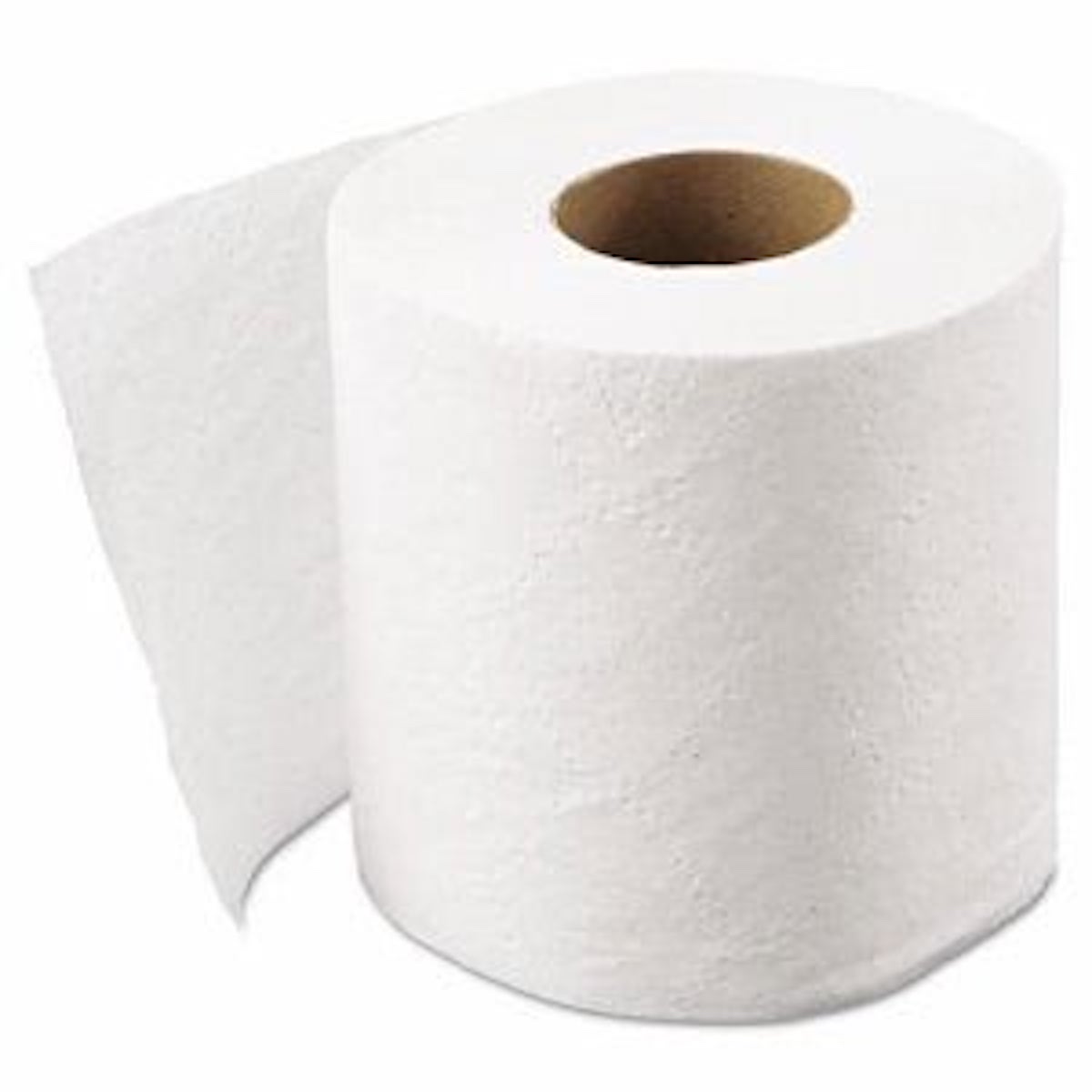 Diverticulitis causes damage in the large intestines that is capable of causing intestinal bleeding. When this happens, blood will be present in the stool. This symptom may require surgery to remove the damaged portion of the large intestine if the bleeding is too heavy, recurring or hard to stop. The surgical procedure is referred to as bowel resection. The bleeding can appear as grainy black blood which signifies older bleed or bleeding that occurs higher in the large intestine. The bleeding can also be bright red which means that it is fresh bleeding near the end of the colon. Any stool in the blood should be a cause for concern that warrants a doctor’s visit.