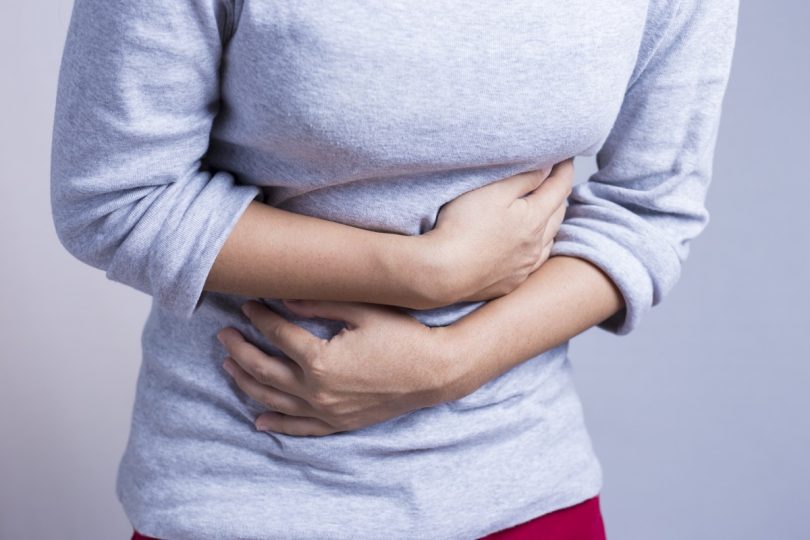 Pancreatic cancer is one of the most deadly cancers that a person can face. It is the fourth most common cause of cancer-related deaths. One of the main reasons for its deadliness is that it is often not caught in the early, more treatable stages. If caught in the early stages, patients with this type of malignancy have an eight percent chance of surviving for five years. If caught later, this drops to just three percent.

Understanding this disease as well as the signs and symptoms is crucial to catching it early. Cancers of the pancreas occur when normal cells lose the natural controls on their growth. They begin to grow out of control and crowd out healthy cells. They use so much energy that healthy cells die out for lack of nutrients. In addition, the resulting tumors can quickly grow large enough to interfere with the function of nearby organs. 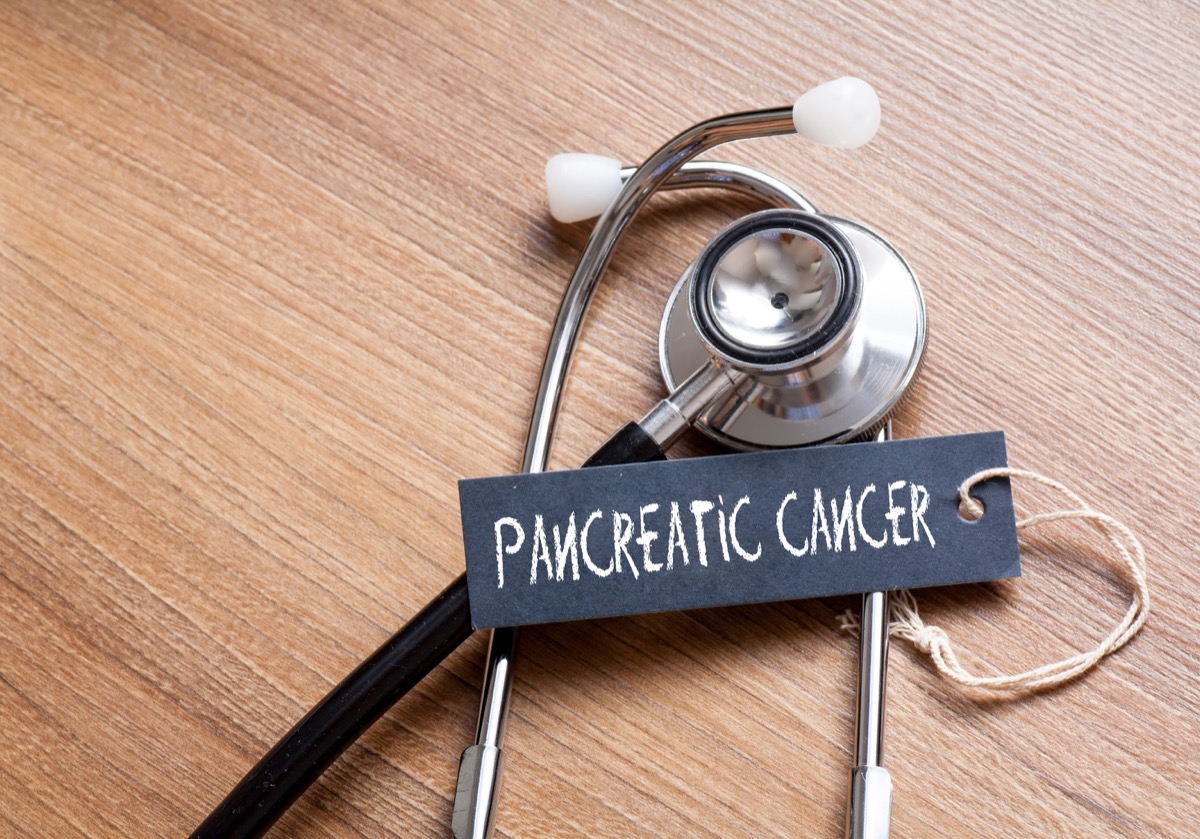 Eating a healthy diet and getting plenty of exercise are both crucial to long term health. However, it is just as important to listen to your body. If you notice any of the following symptoms, your body may be trying to tell you that something is wrong with your pancreas. Any of these symptoms should warrant a visit to your doctor.

Tap read more for the Signs & Symptoms of Pancreatic Cancer