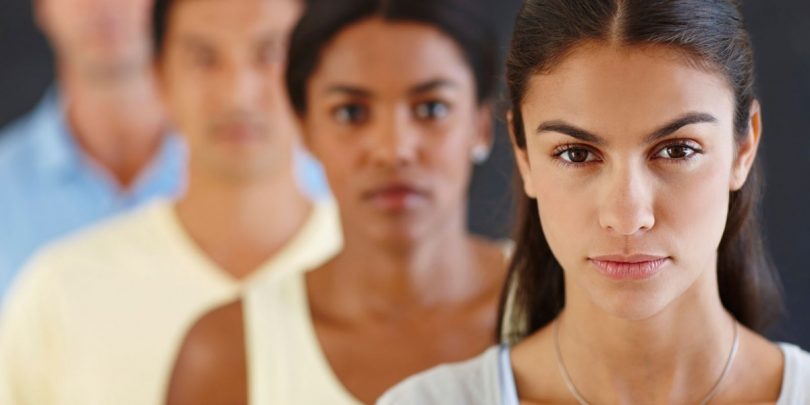 Lupus, an autoimmune disorder, is a chronic condition (which means that it lasts for years) that affects approximately 1.5 million Americans. Lupus is one disease that differs depending on the person. It is unknown what causes some individuals to develop lupus. However, some researchers believe that there are certain genetic components at play. In some cases, an individual’s lupus is relatively mild and does not have too much of an impact on one’s daily life.

However, on the contrary, lupus can also be life threatening in extreme cases. Therefore, it is important that this disease is treated properly and efficiently. Luckily, lupus is not contagious. Keep reading to learn more about the most common eleven lupus symptoms. If when reading the below you find things that ring true to your experience, it is recommended that you speak to your doctor in order to get their professional opinion on the matter and send you for any necessary testing, if need be.

One Common Symptom is Fatigue 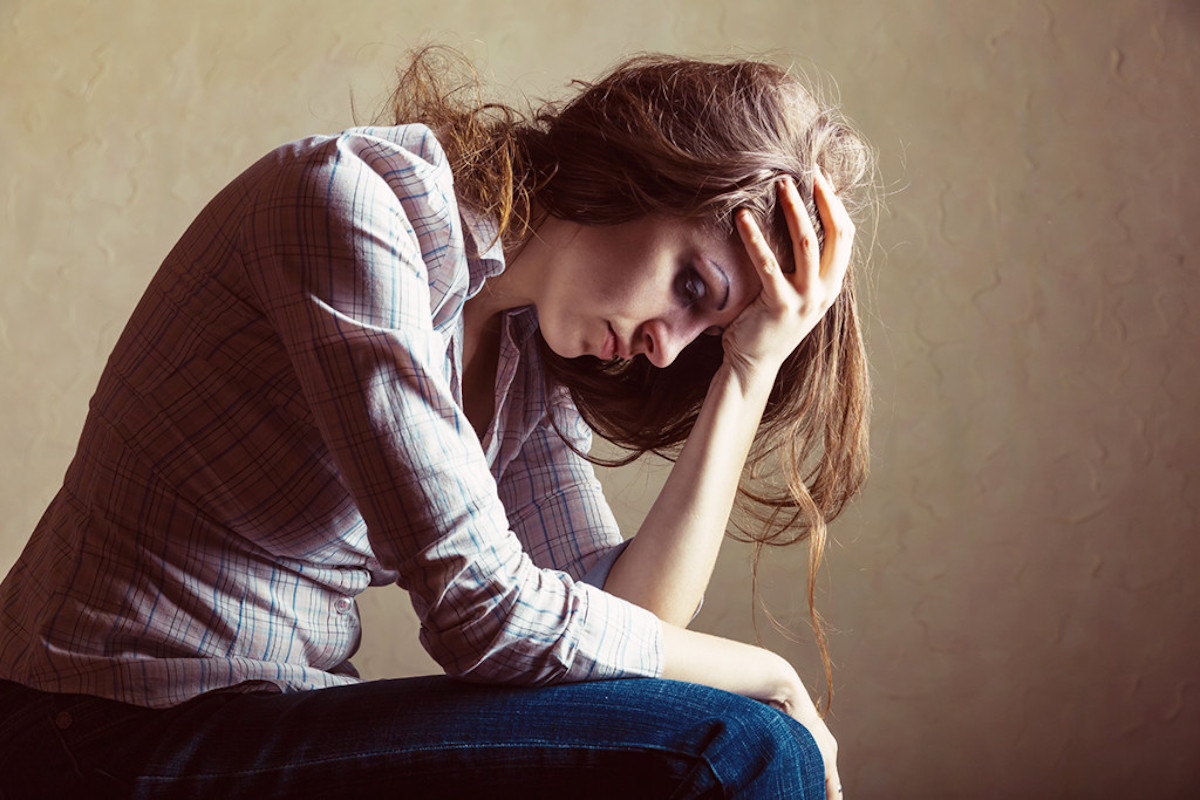 Without a doubt the most common symptom of lupus is fatigue as it effects almost every person with this disease. According to one woman who was diagnosed with lupus over ten years ago, Anne Utterback, it was as though she ran into a wall while running at 80 mph. She goes on to say that most says she only has about four hours of energy. More research is needed in order to figure out what the connection is between lupus and fatigue.

Since lupus is often co-morbid with fibromyalgia (meaning that the two conditions often affect the same person at the same time), it is common that fibromyalgia is the actual cause of the fatigue. It is believed that almost one third of those with lupus also have fibromyalgia. Other conditions that can cause fatigue that are often co-morbid with lupus are anemia and depression (which is also often associated with fibromyalgia). One last cause is that some medications that are used for the treatment of lupus actually worsen feelings of fatigue.