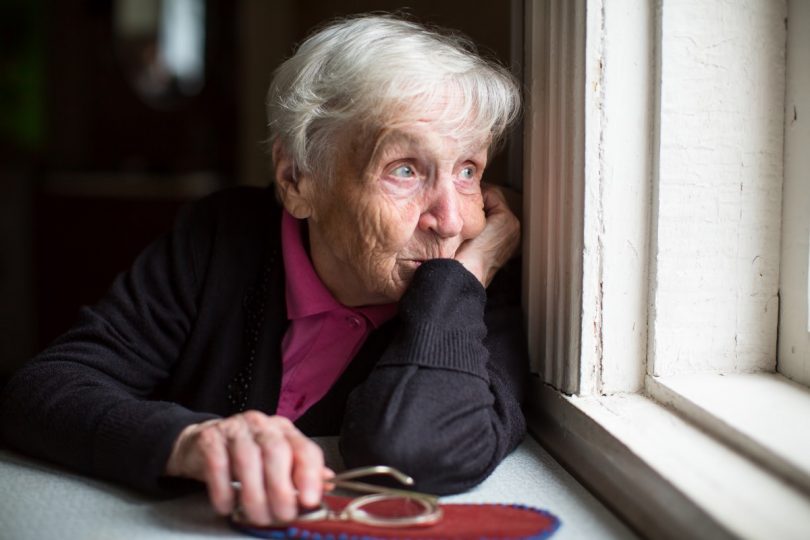 Epilepsy affects people throughout the world. Approximately 65 million people of all ages, races, and ethnic groups have the condition, making it fourth most common neurological disorder across the globe. In the United States, an estimated 3.4 million have epilepsy, and another 1 in 26 will develop the neurological disorder throughout their lifetime. 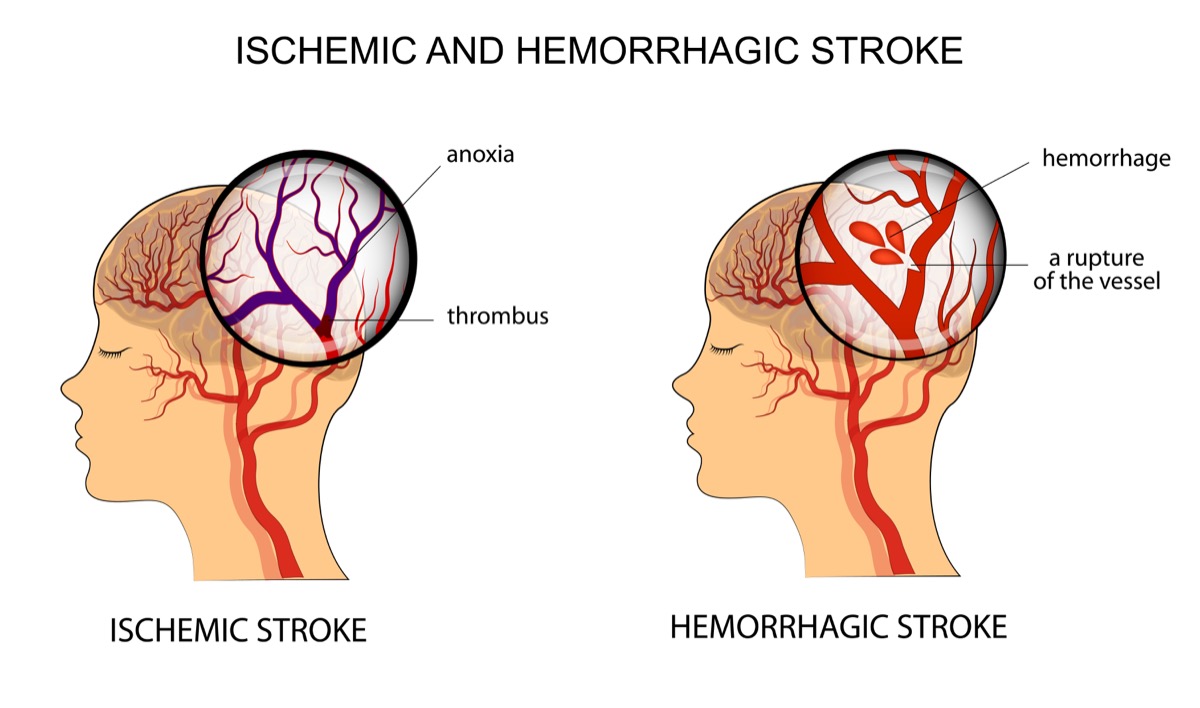 Sometimes called a “brain attack,” a stroke happens when blood flow to a section of the brain is cut off. When brain cells are deprived of oxygen and glucose, it cannot survive. There are two types of stoke, ischemic and hemorrhagic. The first kind, ischemic stroke, raises the possibility of epilepsy, because it occurs within the blood vessels of the brain. The scar tissue that forms as a result of an ischemic stroke can disrupt electrical activity later on and result in a seizure.

Stoke is the leading cause of epilepsy in elderly adults (65 years and older) who are diagnosed. The risk highest 30 days post-ischemic stroke. Approximately 5-percent of those who suffer from a stroke will experience a seizure within the first 2 weeks after.