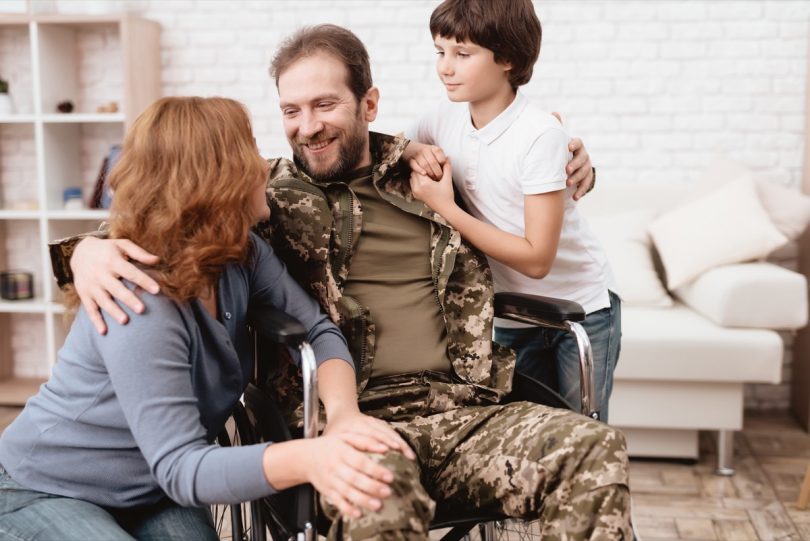 There is a condition that affects veterans from the Gulf War, known as Gulf War Syndrome (GWS)—an unexplained cluster of chronic symptoms that affect hundreds of thousands of veterans more and more. The symptoms of Gulf War Syndrome include headaches, fatigue, indigestion, insomnia, joint pain, respiratory disorders, dizziness, and memory issues. Although the Department of Veteran Affairs has called Gulf War Syndrome a “chronic multi-symptom illness,” they also related this medical issue with veterans and civilians who had survived Operation: Desert Storm.

Veterans from countries that joined the Coalition forces are the ones most affected by this mysterious illness. In the United States, over 110,000 cases have been reported before 1999. Today, it is estimated that 30-percent or more of those who served during the Gulf War may eventually be afflicted by Gulf War Syndrome. 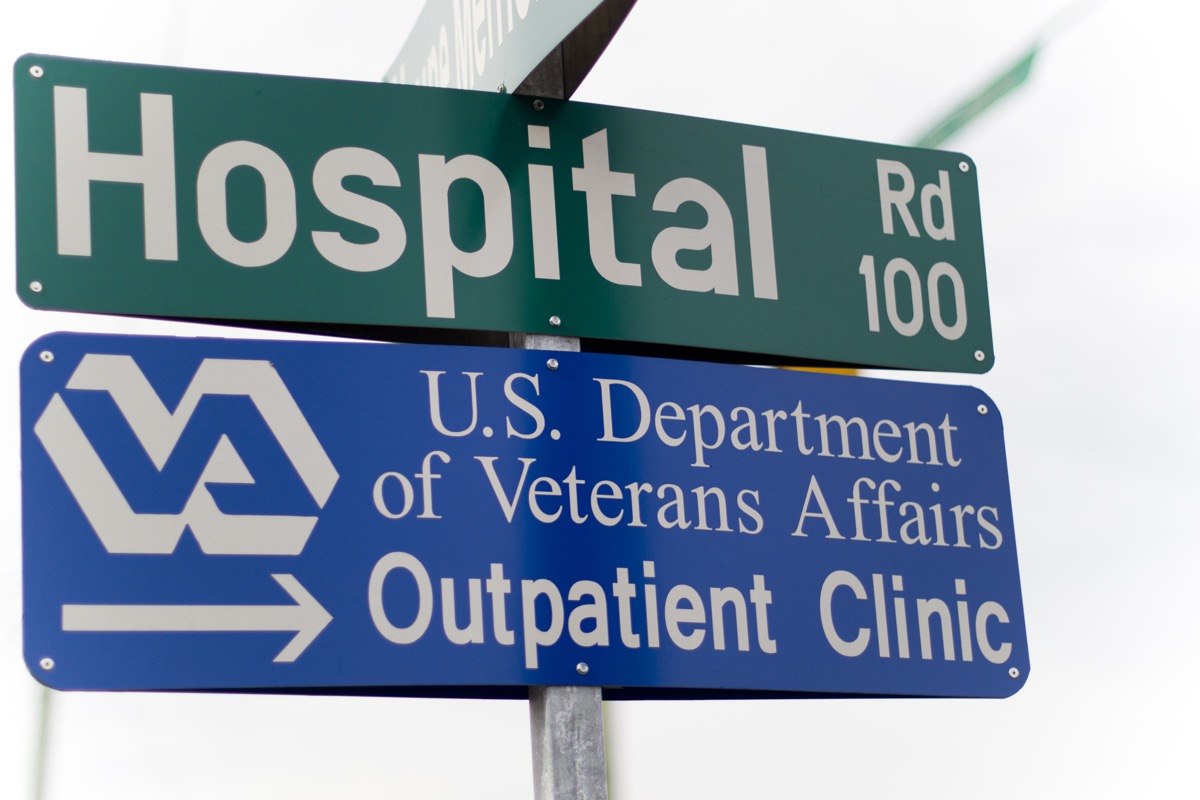 Although the cause of GWS is unknown to this day, studies have found that veterans who experience this illness also experience a loss in brain matter. Another report was made about a military group in Kansas that had developed flu-like symptoms and sensitivity to chemicals after holding documents that had been brought back from the Gulf War region.

What does this mean for you if you served in the military during the Gulf War? You could be suffering from Gulf War Syndrome and not even know it. Tap read more to continue.