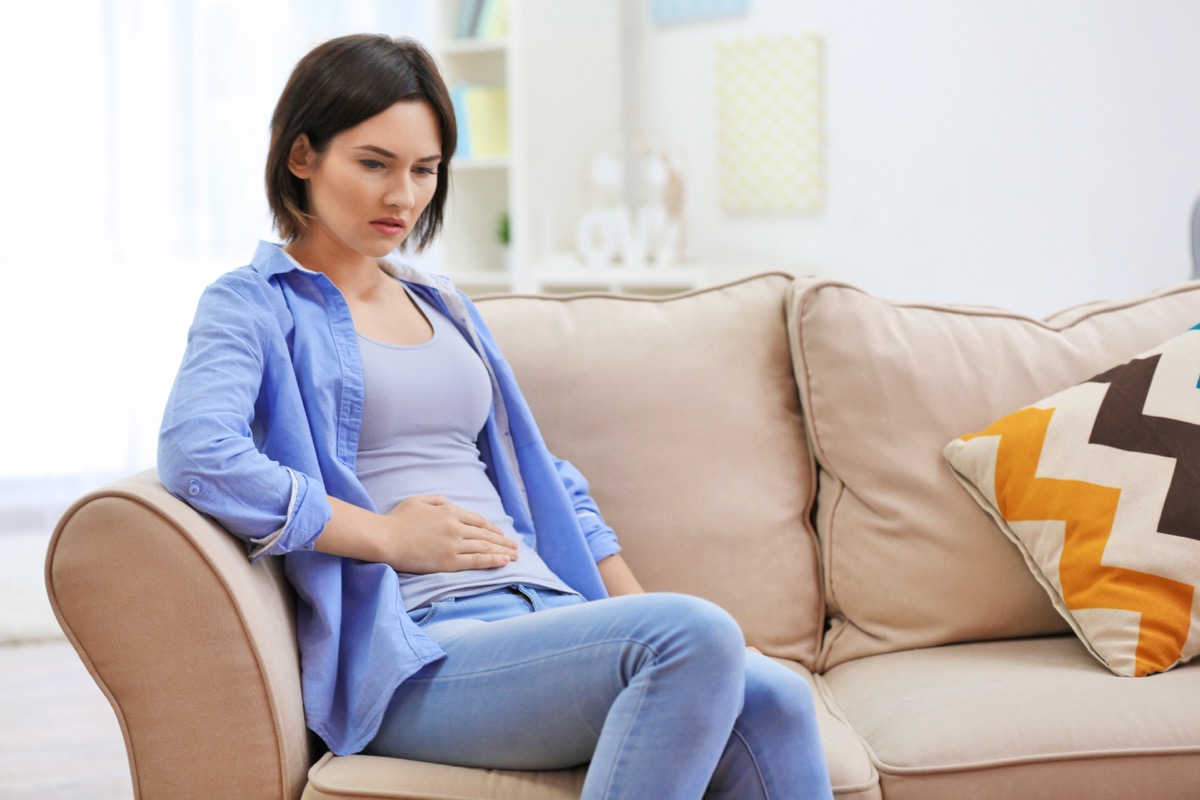 People who develop appendicitis usually don’t realize they have it until the appendix ruptures. When that happens, the pain in the lower right abdominal is excruciating. Before that happens, consider the symptoms of an irritated appendix, which has been described by gastroenterologists of the Harvard-affiliated Cambridge Health Alliance as an ache beginning at the center of the abdomen, near or around the belly button, that gradually moves towards the right hand side of the waist.

It may take up to 24 hours for the appendix to burst, but when it does the bacteria will pour into your bloodstream and spread throughout your body. You will need to go to the emergency room. If a ruptured appendix goes untreated, the infectious waste will flood the abdominal cavity, leading to peritonitis, a severe inflammation of the perineum. The perineum is the protective lining of the entire abdominal wall and can be life-threatening. Only emergency treatment and antibiotics can prevent death.