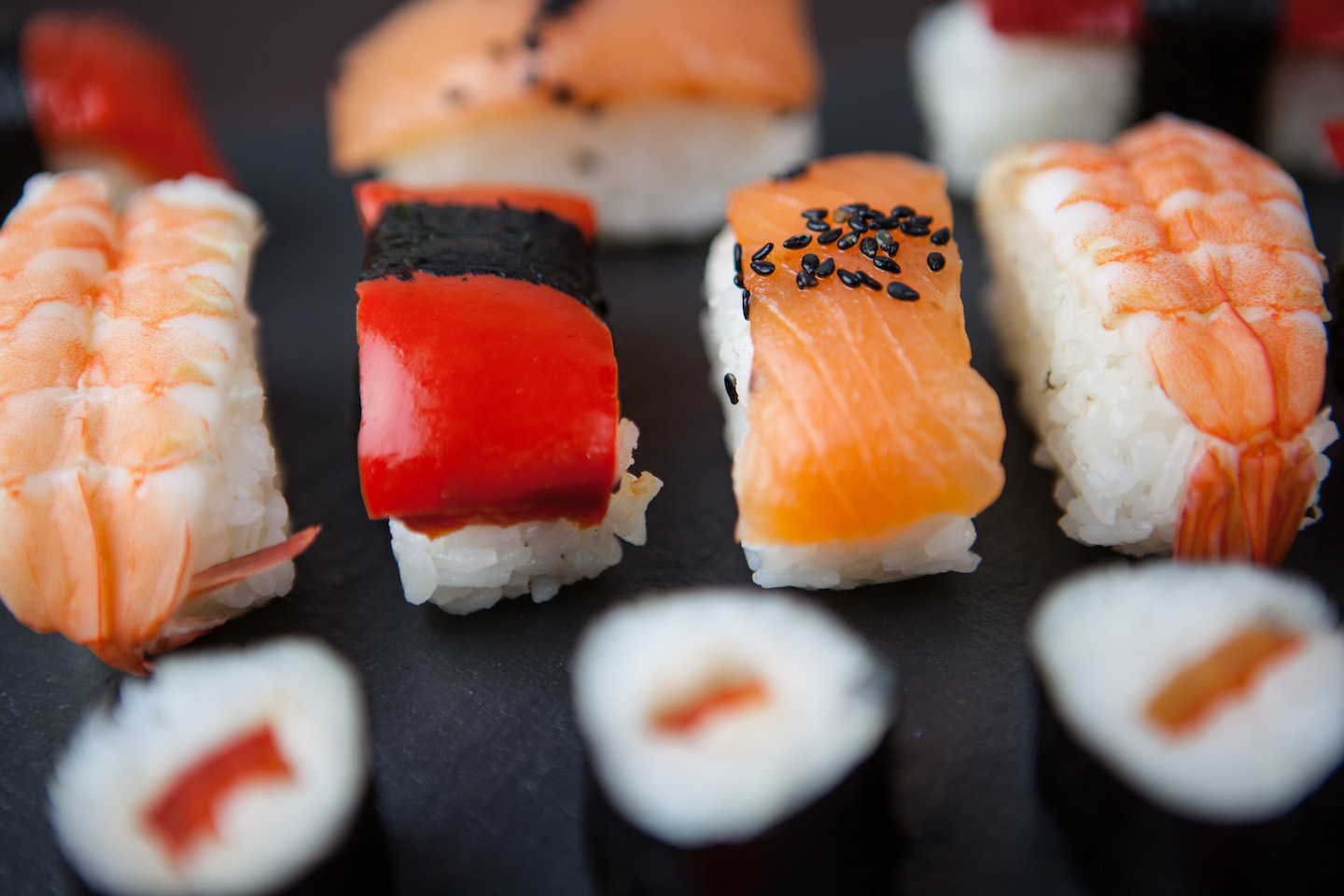 There is a whole lot of information out there when it comes to eating right and eating healthy. Often there are opinions that do not seem to mesh with each other. For instance, sometimes a certain food could be considered to be healthy according to one specialist or diet plan and could in fact be terrible for you. Moreover, even when there is no argument that certain foods are bad for you, just how bad can sometimes be a surprise. We of course need food to survive but how much of an influence it has on the internal and external workings of our bodies can sometimes be a surprise. What you eat can influence a variety of things such as your nails, skin, weight, and skin. Keep reading to learn which foods made our list of ten foods that could seriously impact your health (and not in a good way). 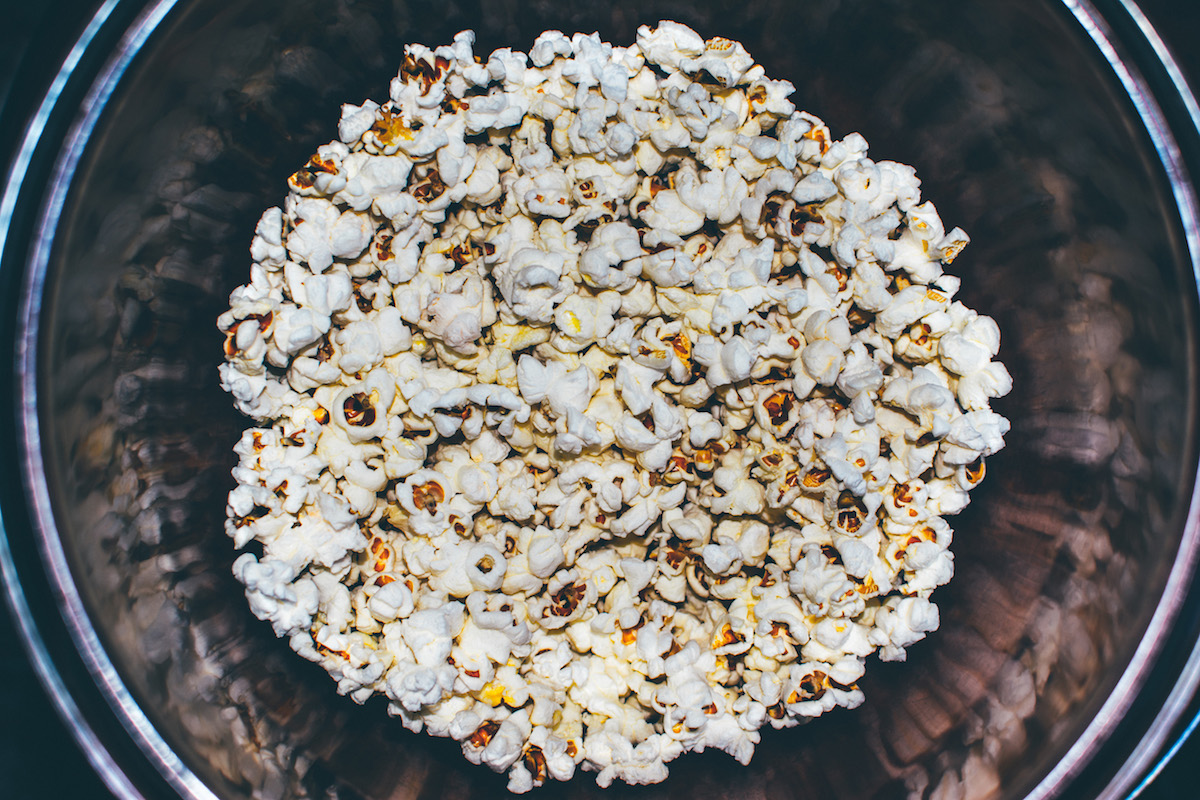 Microwave popcorn is often high in fat but believe it or not that is not the main reason why it has made it on our list. It actually contains certain ingredients that can be harmful when ingested on a normal basis. More specifically, it actually contains certain carcinogens, which are known as cancer-causing free radicals. The bags themselves usually contain something called Perfluorochemicals (which have been found to be associated with both thyroid disease and ADHD) in order to limit the amount of grease. And we aren’t done there! Another ingredient, known as Diacetyl that is used in the making of the artificial fat in microwave popcorn has also been linked to cancer. Some of these serious revelations have been made after an investigation was conducted in one microwave popcorn factory by an Occupational Safety and Health agency. The reason the investigation took place in the first place was due to the fact that many employees were diagnosed with a lung disease known as bronchiolitis obliterans. Due to investigations such as this one, there have been limits put on the amount of flavouring agents that microwave popcorn factory workers are allowed to be exposed to, which makes us think- if that is the case then why are we putting it in our bodies?

Hit READ MORE for more foods that might surprise you