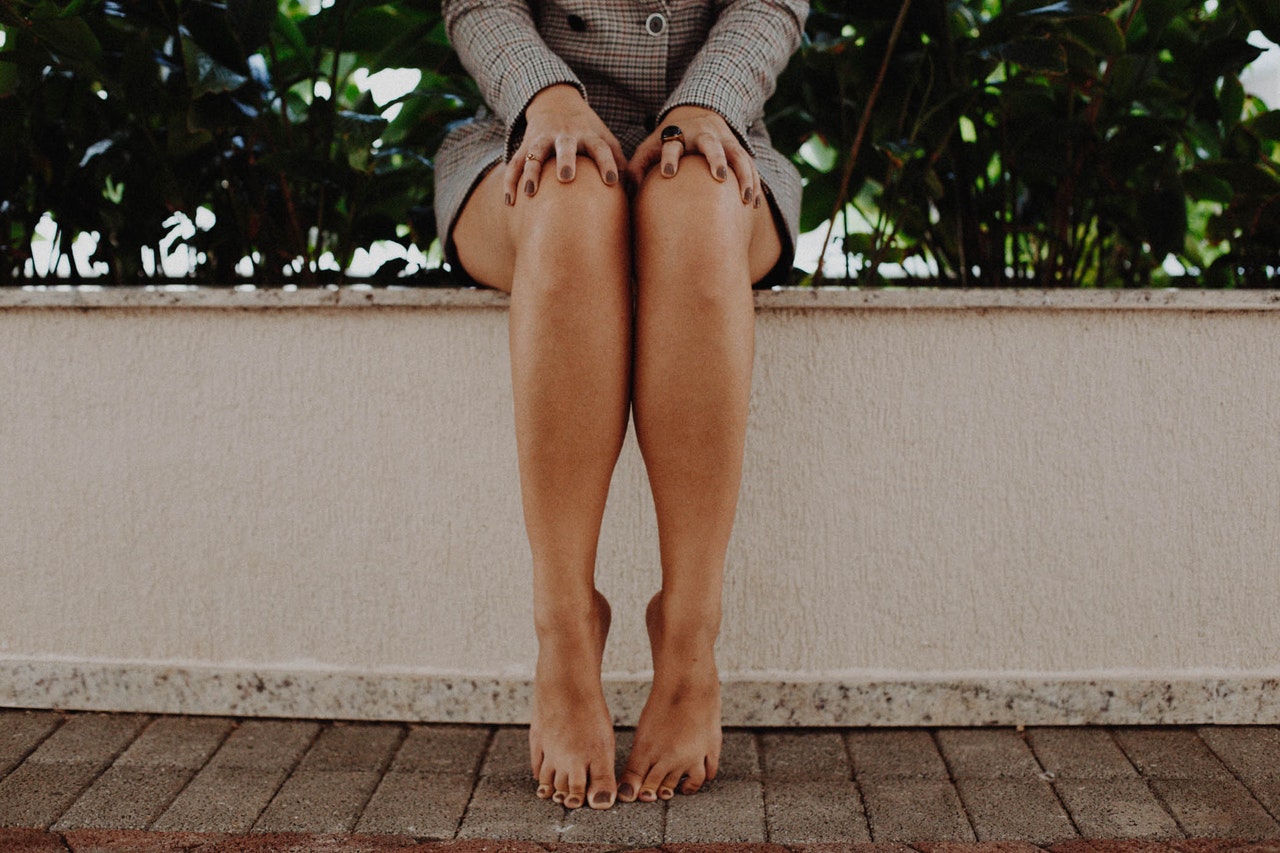 Restless legs is a condition characterized by unpleasant sensations in the legs. These sensations cause the urge to move the legs, restlessly, to alleviate the sensations. The condition worsens when you are trying to relax such as when you lay your head down to sleep at night.

Restless Legs Syndrome patients also suffer from involuntary jerking. Their limbs tend to jerk while they sleep. This condition is referred to as PLMS (Periodic Limb Movement of Sleep). Here is a detailed discussion of the six signs/symptoms of RLS (Restless Legs Syndrome).

Who is affected by Restless Legs Syndrome? 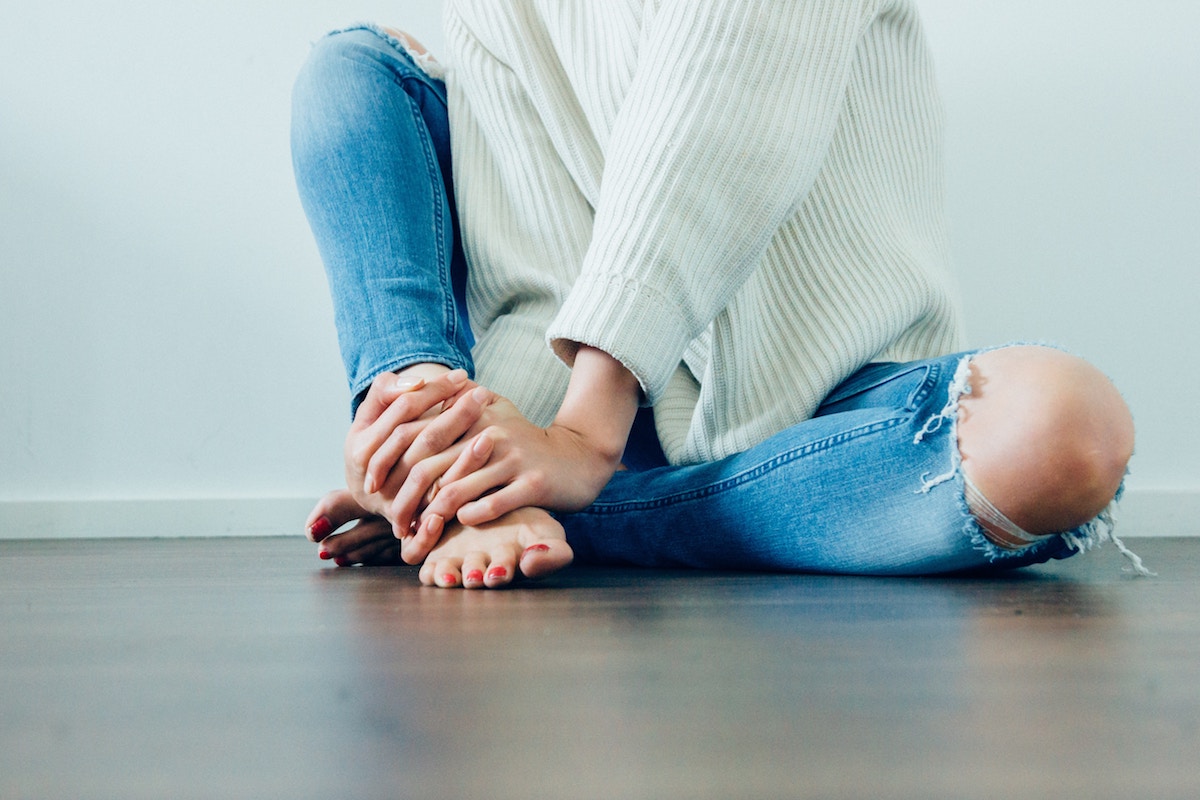 RLS affects approximately 10% of Americans. The syndrome affects men and women but is more prevalent in women. The condition can begin at any age but tends to affect middle-aged or elderly individuals.