There are several different types of diabetes that you should be aware of, which include type 1 diabetes, type 2 diabetes, and gestational diabetes. Type 1 diabetes develops because your body doesn’t produce the amount of insulin that it requires to convert glucose into energy, which is primarily caused by your immune system attacking and eliminating certain cells within your pancreas that are necessary for the production of insulin. This form of diabetes is particularly common among children and younger adults. When a person suffers from type 1 diabetes, they must take daily doses of insulin if they want to stay alive, which is why this type of diabetes is considered to be the most harmful. 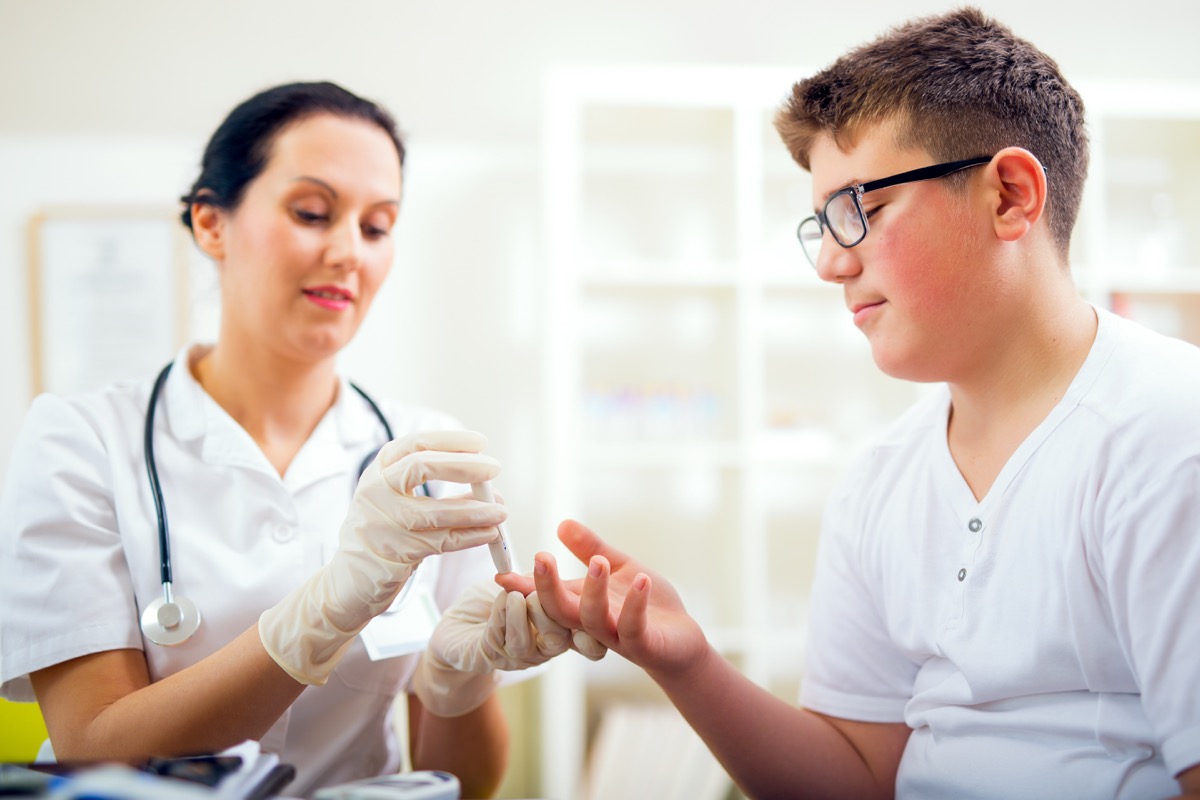 Type 2 diabetes is diagnosed when the body is unable to produce or use insulin in the proper manner. While some of the insulin is still effective at transferring glucose into the necessary cells, most of the insulin won’t work as intended, which can create issues if not managed properly. While it’s possible to develop type 2 diabetes at all ages, this form of diabetes commonly occurs in middle-aged and older individuals. This is the most common form of diabetes that could adversely affect you.

While type 1 and type 2 diabetes are the most common forms of this disease, you might also develop gestational diabetes, which solely develops in a small percentage of pregnant women. For the majority of cases, the diabetes will actually dissipate once the baby has been born. The main issue with gestational diabetes is that the development of this condition makes it more likely that you will suffer from type 2 diabetes in your later years. It’s also possible for diabetes that has been diagnosed while a pregnancy is ongoing to actually be type 2 diabetes.