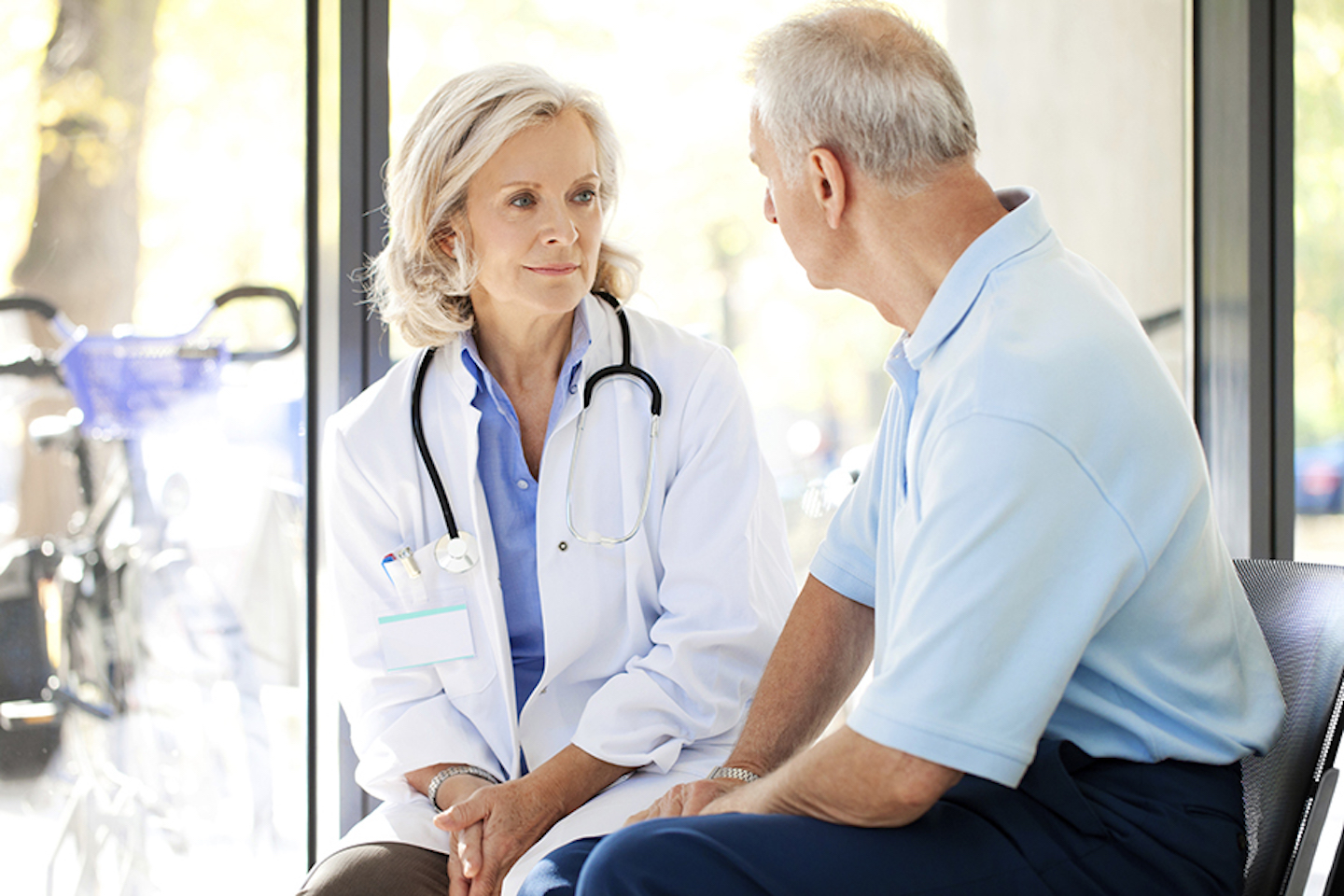 Brain cancer is characterized by brain masses growing/accumulating in one area of the brain. The cancer is associated with many symptoms the most common being memory problems, seizures, sleep problems, sensory problems, fatigue and headaches that worsen in the morning or when engaging in an activity.

In the U.S. alone, approximately 23,000 people are diagnosed with brain cancer every year. Although the latest research can’t pinpoint the exact causes of brain tumors, primary tumors start developing from cells and tissues which make up the central nervous system and the brain. 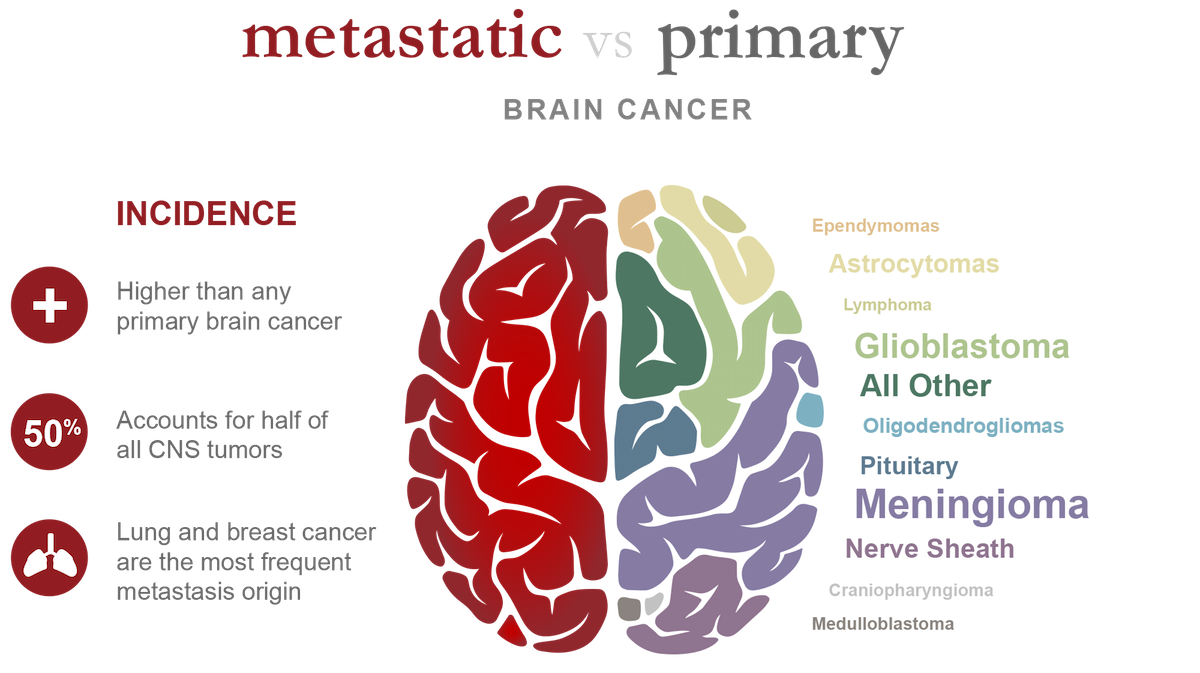 There is also evidence showing that there are factors which increase once susceptibility to brain cancer. One factor is age. Older people (aged 65 and above) are four times more likely to suffer from brain cancer compared to their younger counterparts. Genetics also play a role. For instance, genetic conditions like Li-Fraumeni syndrome or neurofibromatosis increase a person’s chances of getting brain cancer. Also, children who have received radiation treatments in their formative years have a higher risk of developing brain tumors in adulthood. This is normally the case when the radiation treatment is on/near the head area.

There are many types of brain tumors (approximately 100 types) differentiable by the type of cell/area they originate from.