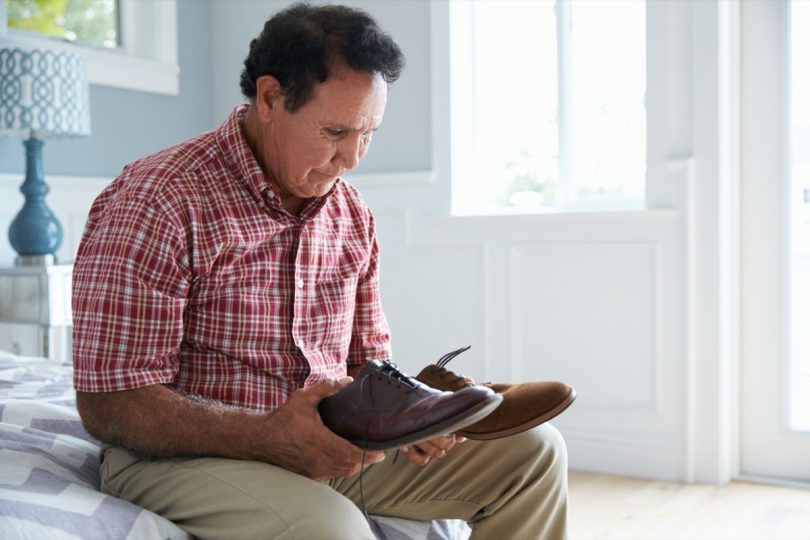 Dementia is a word that no one likes to hear. The term refers to a group of conditions with symptoms that affect ones memory, problem-solving abilities, language processing, and cognition. Disorders that are grouped under the cloud term of “dementia” often deal with abnormal changes in the brain that impair function. 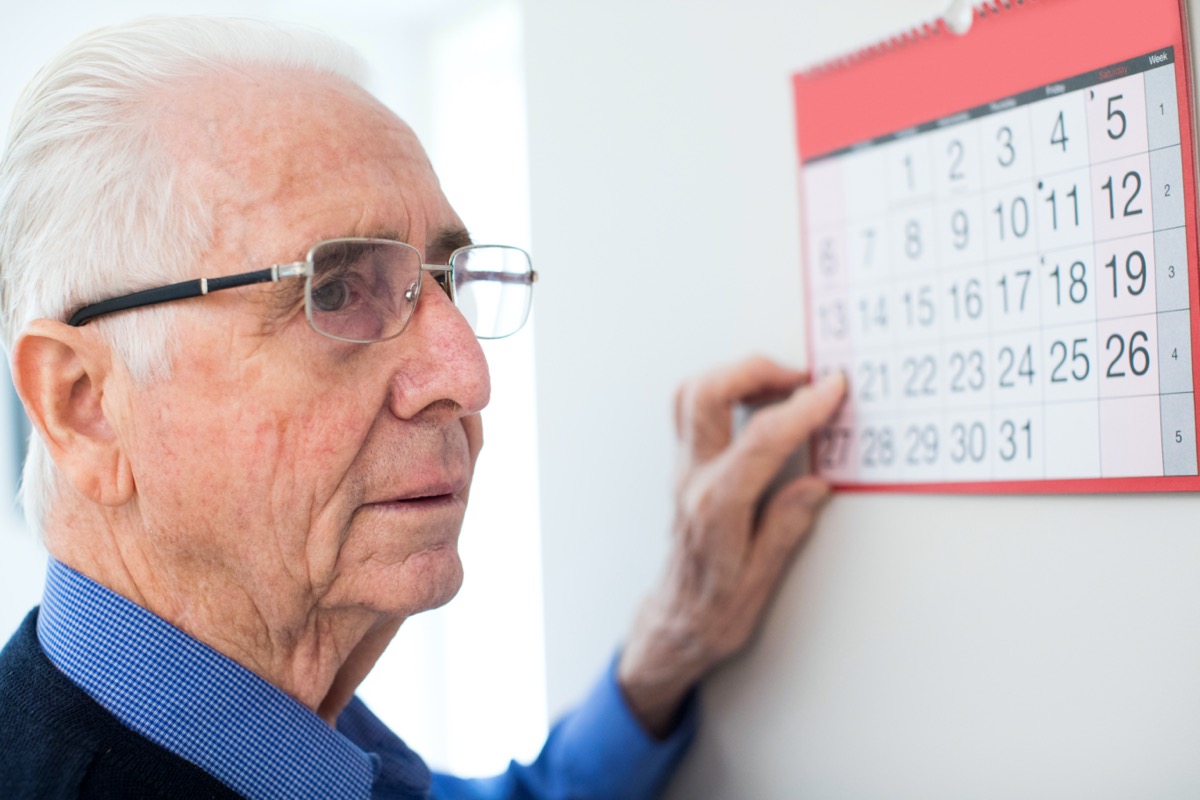 Alzheimer’s disease is an example of dementia and accounts for 60-80 percent of all dementia cases. The second most common kind of dementia, vascular dementia, occurs because of microscopic bleeding and blocked vessels in the brain. However, it should be known that there numerous conditions that can cause dementia symptoms, such as vitamin deficiencies or thyroid hormone imbalance. These can be reversed if treated quickly.

Some people are more at risk of dementia than others, as well. To find out if you are among those with a higher chance of getting dementia, continue reading the risk factors listed below.