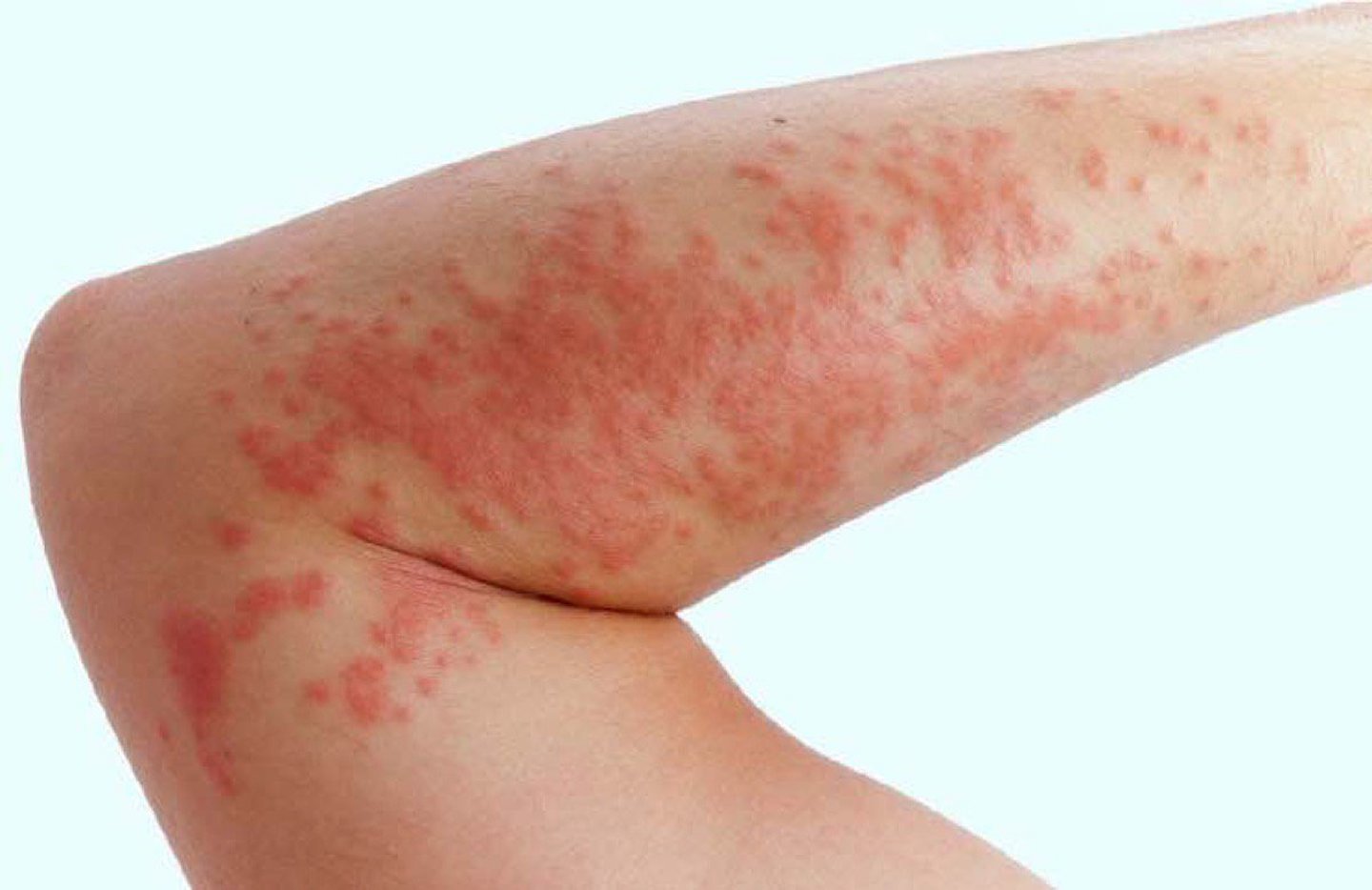 The thyroid gland is one of the most important glands in the body as a whole. It has several duties, including regulating hormone secretion that allows for many bodily functions to occur such as one’s heart rate, body temperature, and breathing (we told you it was important). It is located at the base of the neck at the front and is shaped almost like a butterfly. There are several different medical conditions that can negatively influence the thyroid including Hashimito’s Disease. Continue reading to learn more about this disease, its related symptoms, and possible treatments.

What is Hashimoto’s Disease?

Hashimoto’s disease that is characterized by the body’s immune system attacking the thyroid gland. The result is essentially chaos within the body’s endocrine system, including inflammation (also known as chronic lymphocytic thyroiditis), which in turn causes an underactive thyroird (known as hypothyroidism) and slows down the production of the hormones released by the thyroid. This often means that certain bodily functions are negatively influenced, such as one’s metabolism. Hashimoto does not discriminate in that it can affect individuals of all genders and ages; however, it is most likely to be diagnosed in middle age women ages thirty to fifty.

Hit the arrow below to continue reading!