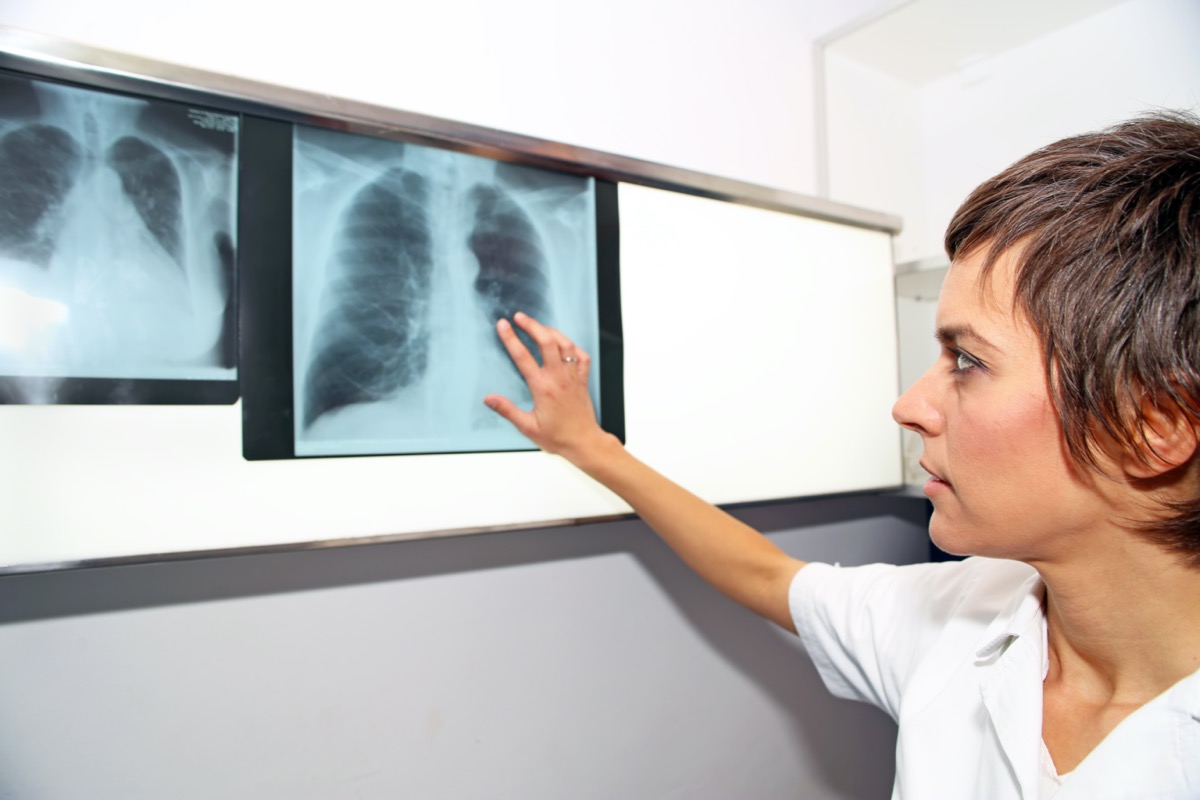 Although research has yet to uncover why, women have a greater risk than men of developing idiopathic pulmonary hypertension—up to seven times greater. Also, women will end up showing symptoms around 10 years earlier than males. The differences between genders is thought to be associated with hormones. Additionally, since women are more prone to autoimmune disorders, like rheumatoid arthritis and lupus, it is thought that idiopathic pulmonary hypertension may be linked to the immune system.