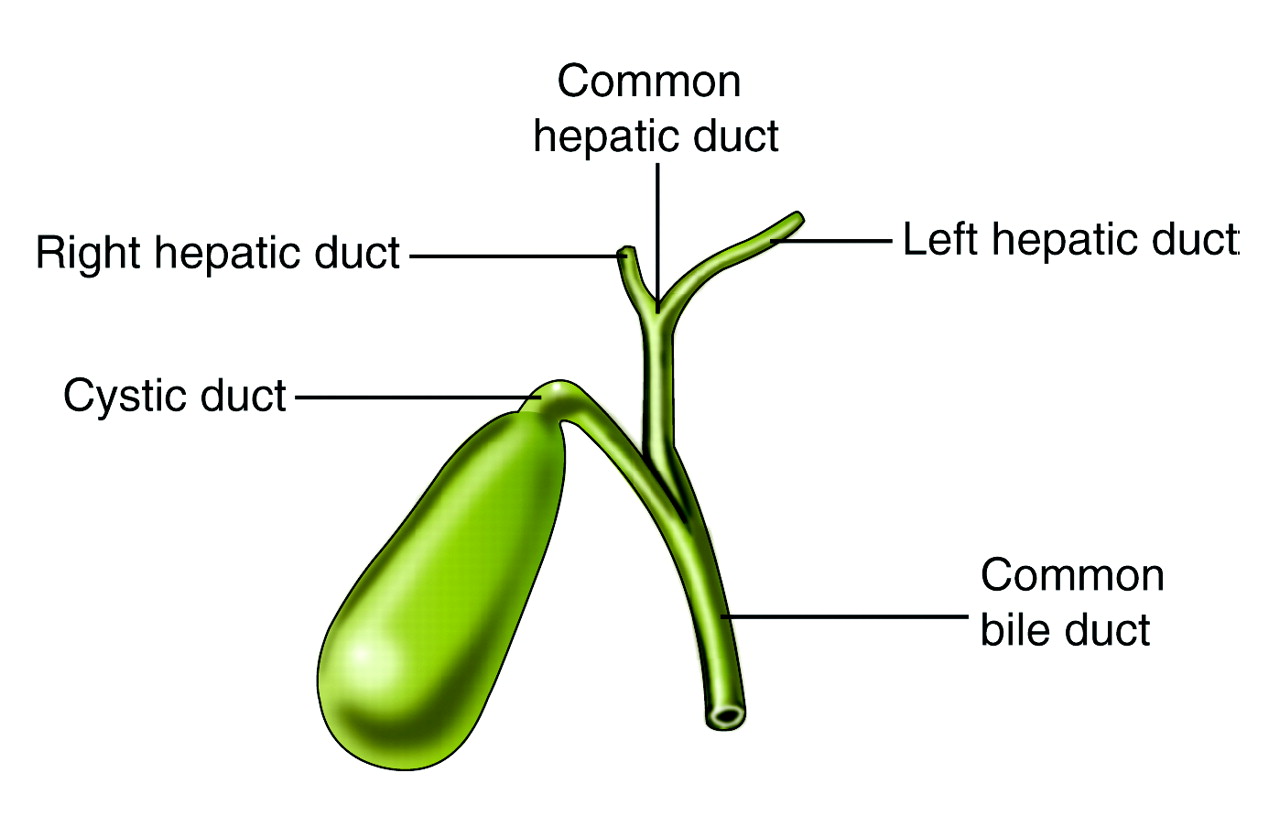 The gallbladder stores bile juice after it is produced by the liver and just before it is released into the intestines (small intestines). A gallbladder attack can be defined as an ailment that occurs when the gallbladder is unable to support the digestive process, i.e., when it is unable to play its role of storing and secreting bile perfectly. When this happens, gallstones form and block the bile ducts. This causes a bile buildup in the gallbladder causing painful inflammation. The gallbladder can also become infected in the process (a condition called cholecystitis).

Gallbladder attacks are serious. They can cause death in severe cases and are usually mistaken for heart attacks when they occur. They are common when the gallbladder is not healthy. Typical attacks are sudden and last for a few minutes. Severe attacks can last for hours making hospitalization necessary. This is precisely why it is advisable to stay calm and familiarize yourself with the signs of gallbladder attacks. 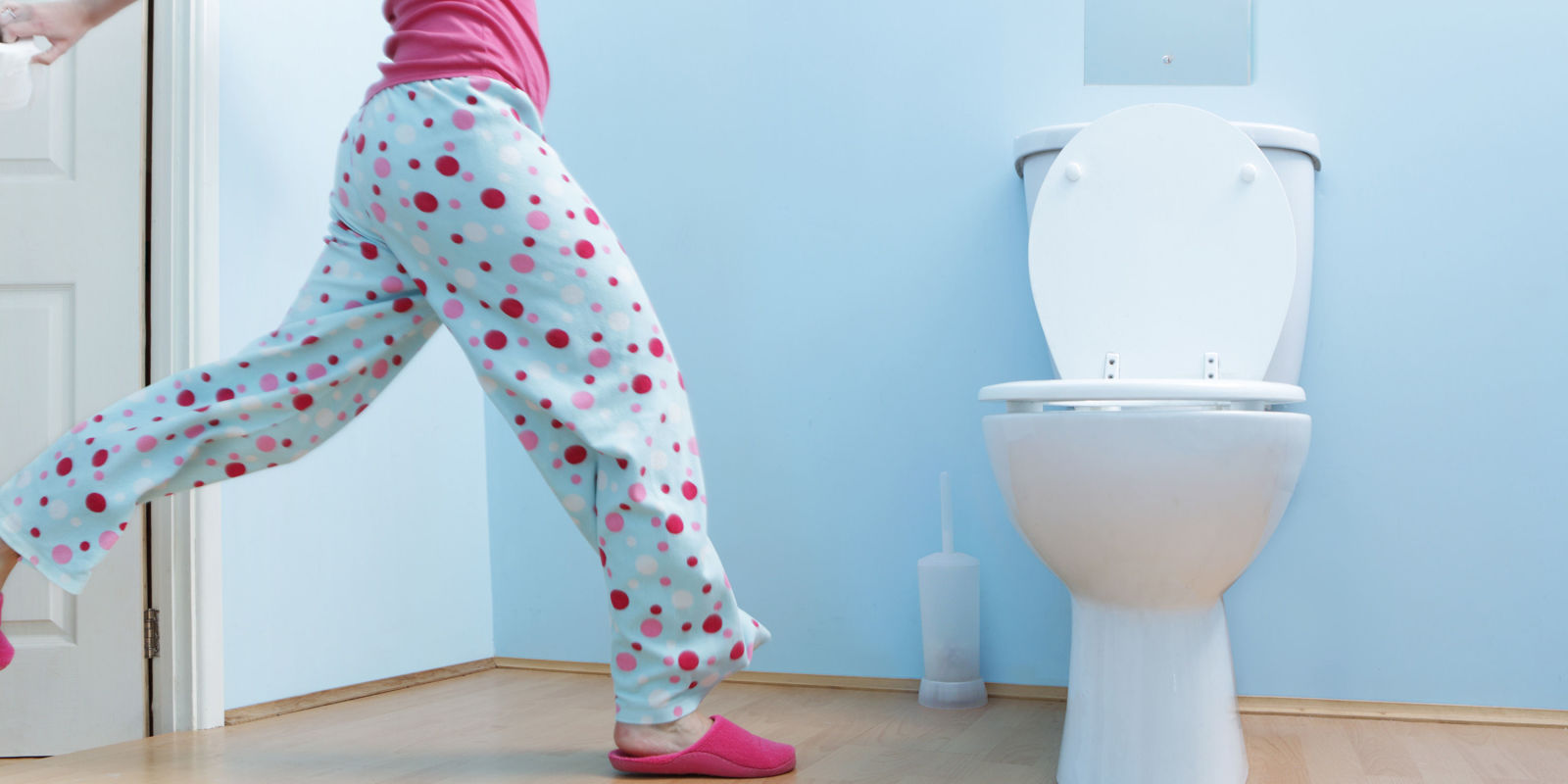 Gallbladder attacks are known to cause frequent and explosive bowel movements up to four times daily. This symptom is usually accompanied by inconsistent paint that comes and goes. The symptom can also cause some pain in the belly, all over as opposed to one spot. For instance, the pain can be experienced in the breastbone (similar to heartburn), abdomen as well as lower back.

The bowel movements tend to be chalky or light in color. Stool tends to be very light in weight (floats) or is very loose. This symptom is caused by insufficient bile which signals a blockage. If you have severe diarrhea (more than 10 times a day), you need to visit a doctor immediately and get checked.