What To Know About PCOS

Polycystic ovary syndrome, sometimes also called polycystic ovarian syndrome, is a problem affecting the hormones of women in their childbearing years (between 15 and 44 years). 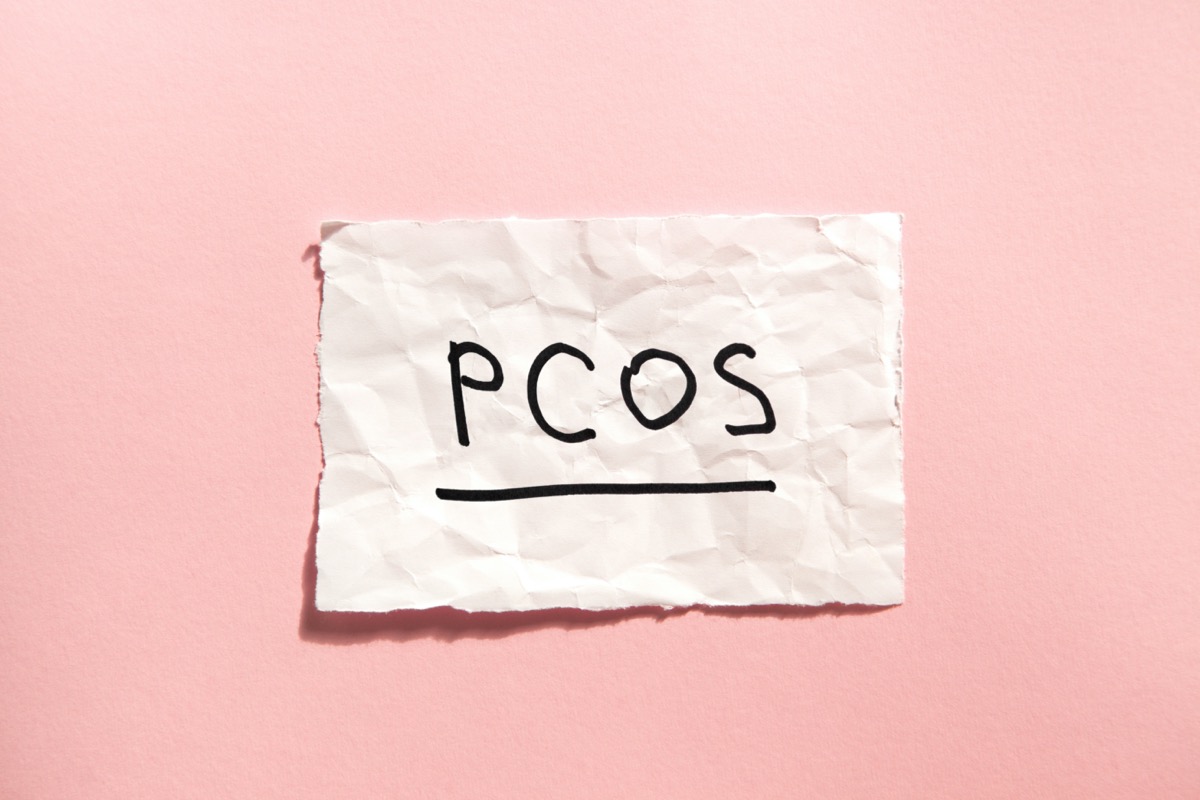 Polycystic ovarian syndrome targets a woman’s reproductive system, particularly the organs, where estrogen and progesterone are produced. These hormones are needed for regulating menstruation. The ovaries also create male hormones, also called androgens. Beyond endocrine duties, the ovaries also release a single egg every month for fertilization, a process known as ovulation. 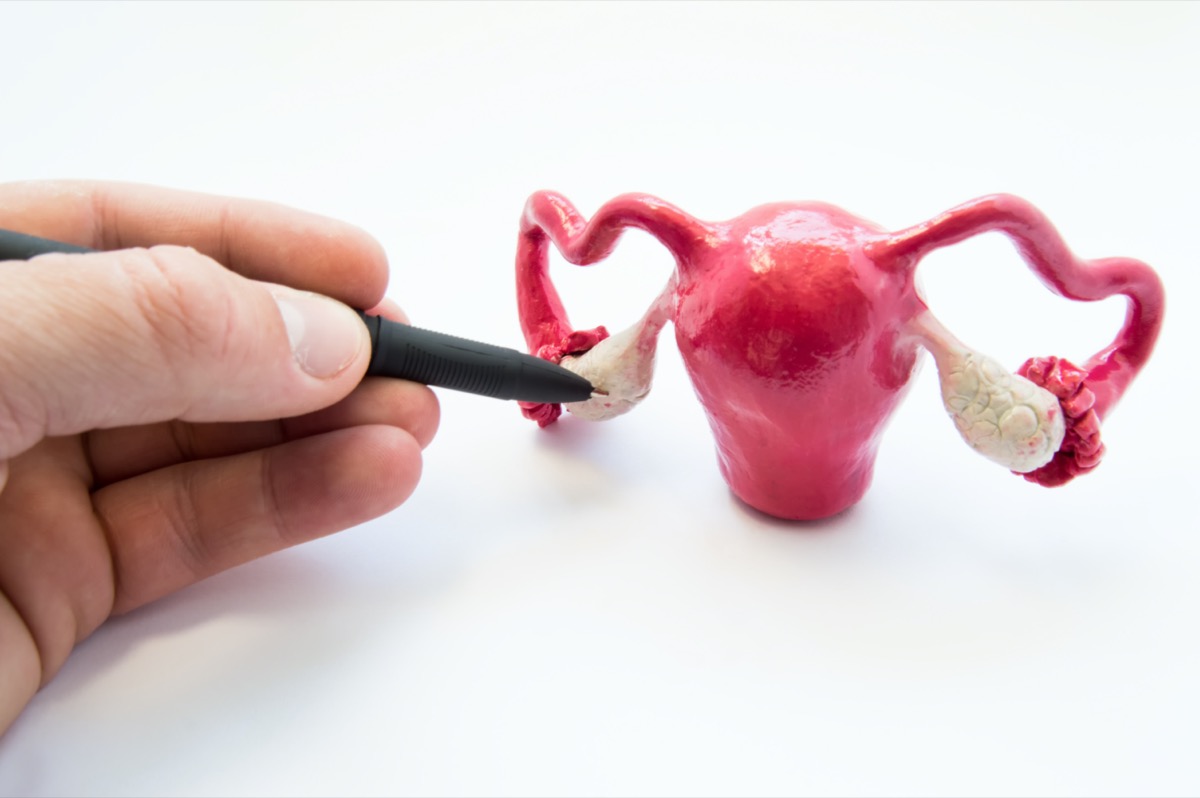 During ovulation, two hormones come into play: luteinizing hormone (LH) and follicle-stimulating hormone (FSH). FSH tells the ovary it is time to produce an follice, or the sac containing an egg; and LH later triggers the release of a matured egg into the Fallopian tubes.

However, with PCOS, this normal process is disrupted. The reason it is a syndrome is because the symptoms affect both ovulation and the ovaries by causing ovarian cysts (fluid-filled bubbles), irregular or missed periods, and an influx of male hormones. The cysts make it impossible for eggs to mature, and so they are never released.

Without ovulation, the body cannot balance its levels of progesterone, estrogen, LH, and FSH properly. Androgens spike, causing even more symptoms to appear.

While keeping all this in mind, you also need to realize that polycystic ovary syndrome does not guarantee you will have polycystic ovaries. Unfortunately, this can lead to prolonged diagnosis. This is why many doctors are pushing to have PCOS renamed as a reproductive metabolic syndrome, since the reproductive and metabolic abnormalities of the disease are much more common than ovarian cysts.