In movies depicting the Victorian era of history, you often see characters who are ill and coughing up blood. As M. tuberculosis starts to spread and flourish within the lungs, it will form nodules, or tubercles, to form on the respiratory tissue and destroy it. This can cause some pain, but more often than not, as the disease spreads, it will make blood vessels deteriorate. You will start coughing up bright red blood and phlegm. 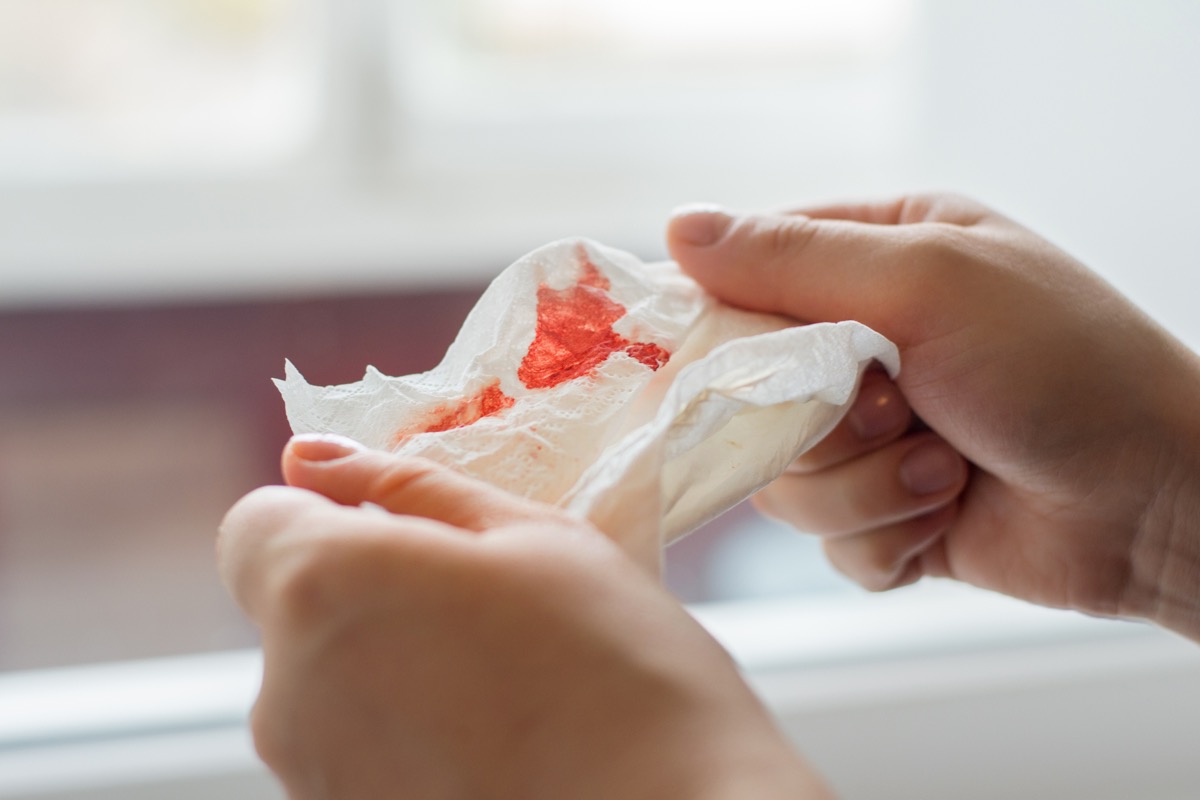 Whenever blood seems to originate from somewhere other than mouth when coughing, you should seek medical attention as soon as possible. Even if it’s not TB, it could mean something else life-threatening.